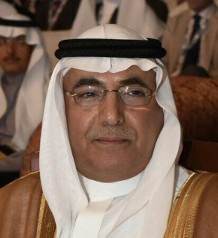 Salt of the Earth

Ali bin Abdulrahman al-Hazmi was appointed as head of SWCC in November 2016. He had previously been president of Sasref, the Aramco/Shell joint venture that runs the refinery in Jubail. Prior to that, he was general manager of the Ras Tanura refinery, the largest facility of its type in the country.

Share on:
“The privatization program represents a significant opportunity for the evolution of the water sector.“

What have been some of the major operational achievements of SWCC over the past three months?

SWCC continues to fulfill its strategic obligation to meet the demands placed upon it as the largest producer of desalinated water in the world. In doing so, we have worked on improving our core capabilities by executing a number of initiatives and programs that are related to enhancing our operational capabilities accompanied by developing the capabilities and performance of our workforce. Recently, we have revamped our Strategic Workforce Plan to ensure its alignment with our cooperate strategy, and be able to anticipate our surplus/demand of required manpower, and thus re-deploy/recruit our workforce in an effective and productive manner that ensures sustainability of the operations. Furthermore, tracking performance through the SWCC Performance Management System has enabled us to better identify and diagnose weak areas and issues, enabling us to take proactive decisions and enhance our operational performance and productivity, such as in the case of achieving a reduction in fuel consumption that led to decreasing overall operational costs. In addition, one of the major achievements over the past three months has been the launch of the Ras Al-Khair desalination plant by the Custodian of the Two Holy Mosques King Salman on 29 November 2016. Located in the Ras Al-Khair Industrial City, 75km northwest of Aljubail, the desalination plant will supply Riyadh and the surrounding provinces using both the Multi Stage Flash (MSF) and Reverse Osmosis (RO) technologies. As noted in the Guinness Book of Records, Ras Al-Khair is the world’s largest dual-purpose plant with a production capacity of 1.025 million cubic meters of potable water per day and 2,400MW of electricity. The megaproject represents a significant step forward toward Saudi Vision 2030.

The company has outlined plans to undergo full-scale privatization as it looks to double production capacity over the next 15 years. Why is it such a crucial time for SWCC to expand its scope, and how to you expect the privatization to impact your long-term capabilities?

The privatization program represents a significant opportunity for the evolution of the water sector and opens the door for improving efficiency, eliminating current headwinds, monitoring operational key indicators, and increasing the flexibility of SWCC plants. As part of the privatization, investment opportunities will arise for building new desalination plants.

In terms of privatization, what is the time frame for making this happen?

We have a consultant working with us now, and our roadmap has already been established. We aim to complete privatization in two years at the most. To help us achieve this, we have a milestone schedule, and one of these is to present the business plan to the minister by the end of March. Once this happens, we will proceed with implementation. We have held one road show already, and we plan to hold another in the near future. These shows allow us to explain the project to investors, showing them what is in it for them and what is in it for the Kingdom. We want them to understand exactly how attractive the opportunity is. I think that USD50 billion in investments is entirely plausible, and I think that we will have strong interest from both domestic and international investors. Many firms are interested, and we want to see a multinational consortium investing in the project. It would be good for the Kingdom because these firms would bring competition and high technical knowledge and standards. By working with others we can do better.

Saudi’s Minister of Environment, Water and Agriculture, HE MR Abdul Rahman Al-Fadli recently explained that investment in the local water sector is one of the most attractive throughout the Kingdom. How have you found foreign investor sentiments regarding this industry?

As you are aware, Saudi Arabia is located in one of the world’s most arid regions characterized by low rainfall and high evaporation rates. As a result, desalination represents the major source of potable water in Saudi Arabia with rapid demand growth driven by the rising needs of the population. This in turn explains why future investments in water desalination are so attractive to the private sector. In an effort to promote and facilitate investment opportunities in the Kingdom, SWCC organized The Water Investment Forum 2016, which successfully took place last month and was attended by investors and key national and global water players. It has become clear that foreign investors understand both the rationale and investment opportunity for the development of these essential resources throughout the Kingdom. The opportunities are exemplified by key success stories in the sector including the construction and operation of Shoaiba phase 3 and Shuqaiq phase 2, which together represent the potential for the private sector.

In what ways do you expect the local water industry to contribute to the government’s Vision 2030 reforms?

Currently, the private sector contributes less than 40% of GDP in Saudi Arabia. One of the key aims of Vision 2030 is to increase the private sector contribution to the Saudi economy through the privatization of some government services and entities. To increase the role of the private sector in the economy, the privatization program will help to facilitate investment, encourage innovation, and introduce healthy competition. Water sector infrastructure investment and sustainability are key to achieving Vision 2030 and the government’s role will transition from being focused on providing services to concentrating on monitoring and regulation.

In the year ahead, we expect to continue improving the efficiency of SWCC plants, meeting the needs of our customers, and planning for future water demand. SWCC will continue to accelerate plans to prepare for its commercial role. Amidst all these developments, customer satisfaction remains a key priority. 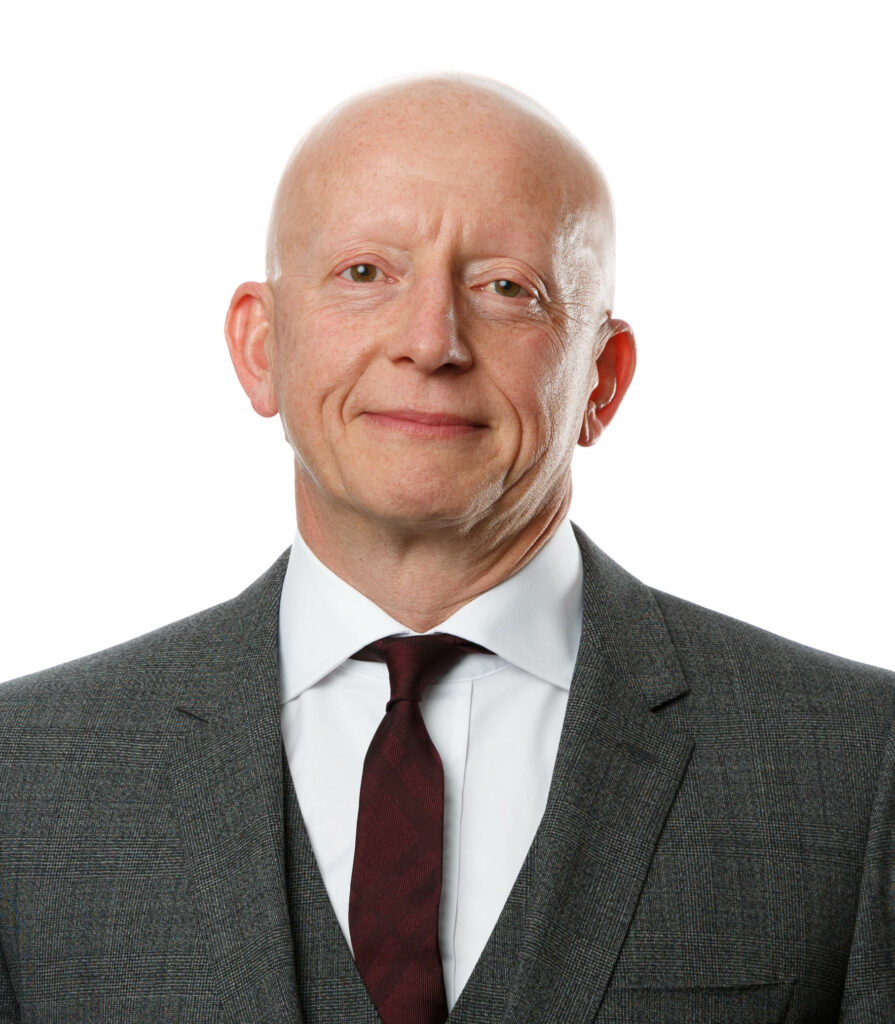 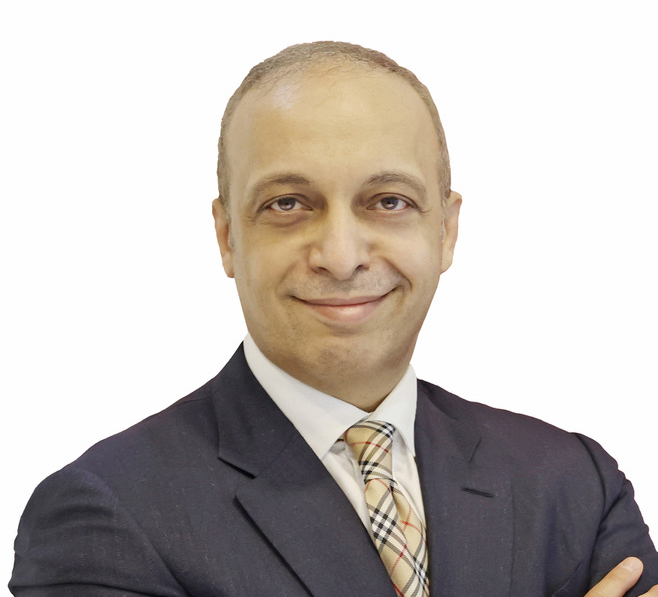 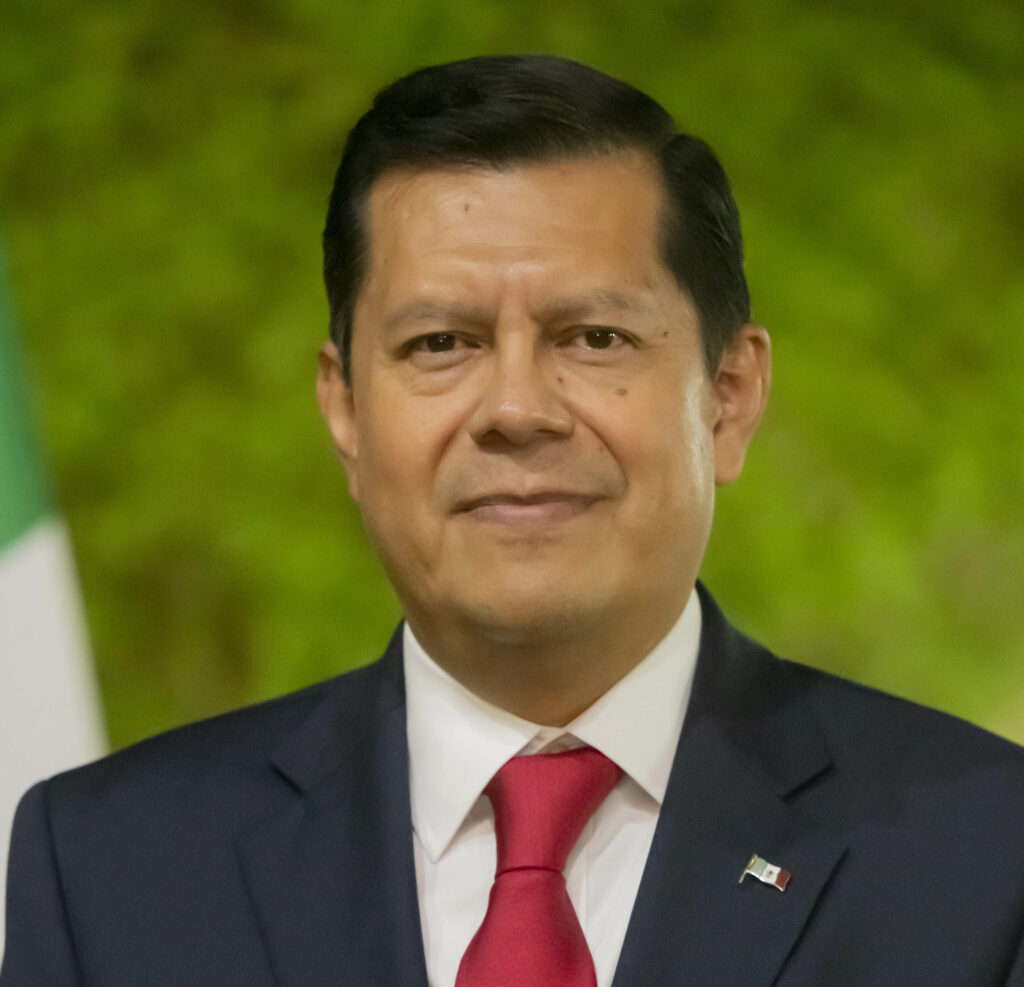