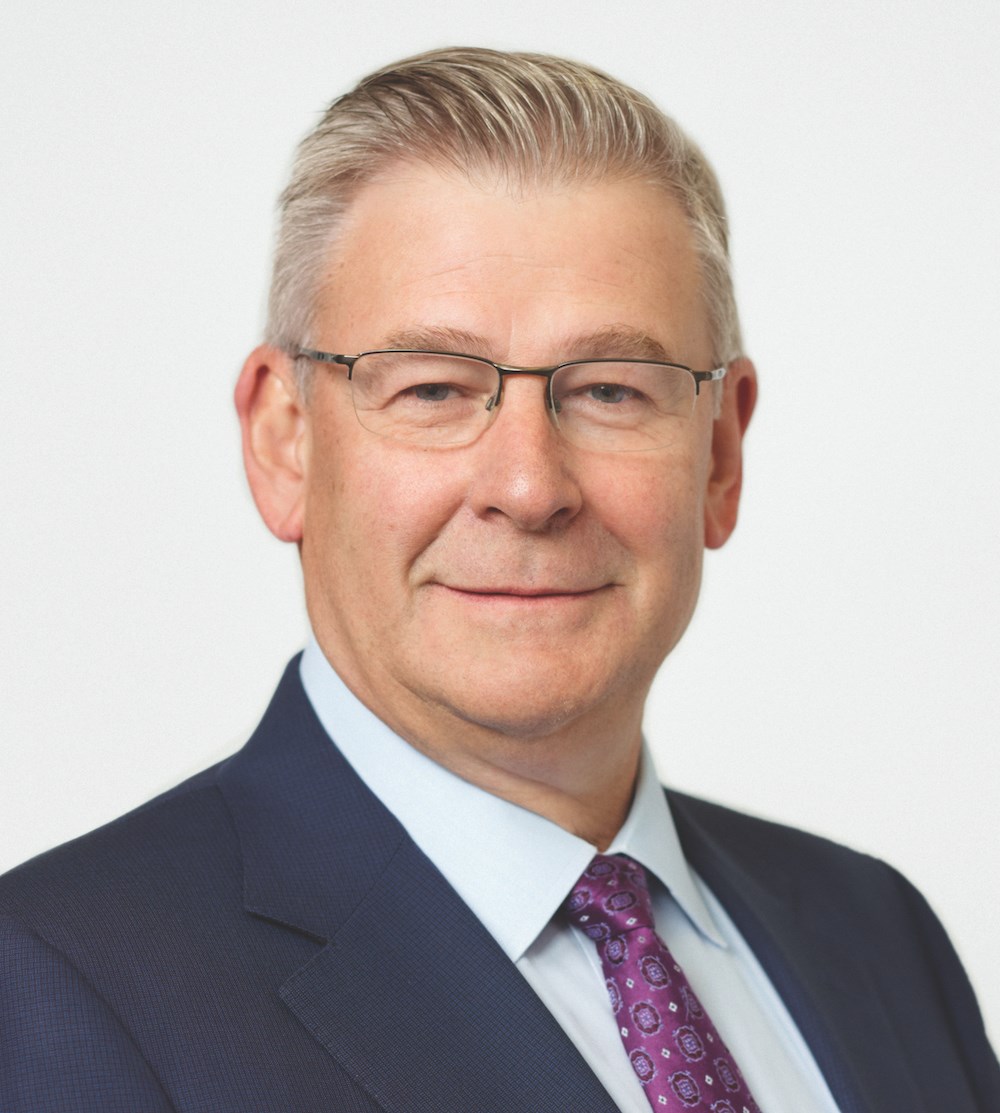 Ron Hochstein has a wealth of experience in the mining industry. He has worked for the Lundin family directly and as a consultant for over 20 years. Prior to becoming President & CEO of Lundin Gold, he served as President & CEO of Denison Mines Corp. (TSX, NYSE MKT) for seven years, having joined a predecessor company to Denison in 1999. Earlier in his career, he was a project manager with Simons Mining Group and worked at Noranda Minerals as a metallurgical engineer. He has a BSc in metallurgical engineering and an MBA. He became President & CEO in 2014 and was instrumental in the acquisition of Fruta del Norte.

Lundin Gold’s operations at Fruta del Norte have made it one of the top 10 gold producers in Latin America.

How have operations developed since 2019, when it was still in the initial phases?

Since 2019, there have been many changes. On November 14, we celebrated our second year of operations. One of the things I am proudest of is our production of over 320,000oz of gold in the first three quarters of 2021. Fruta del Norte (FDN) is now one of the top 10—possibly top five—gold producers in Latin America while only in its second year of operations. In addition, we were able to put together a protocol to deal with COVID-19 that allowed us to reopen during the pandemic. If we had not taken this initiative, the operation could have been shut down for much longer. We took the bull by the horns, presented this protocol to the government and said it is important that mining resumes again for the country. In fact, the protocol that we put together was used by the government to show many other industries what they should be doing. This demonstrates the critical part of responsible mining. We have matured as an operation and are now contributing to the national economy. The salaries in the canton of Yantzaza, which is where we are in, have doubled because of responsible mining including local procurement and local hiring and the contributions of FDN to local taxes.

Is there potential for more elephant deposits in Ecuador?

Absolutely; the country is blessed in so many ways. Currently, Colombia, Peru, and Chile have some of the largest mining deposits in the world, and some of them have been operating for decades. Geology does not know borders. For FDN, the objectives are really to continue with operational excellence. Within Ecuador’s growth, we want to do more exploration around FDN. And then, we have a large regional exploration program. Our goal is to find another, if not more, deposits like Fruta del Norte.

The gold market has also been fairly bullish lately. How has Lundin Gold benefited from this?

I have been in the mining industry for a long time, though this is actually the first opportunity that I have been involved in where we timed it right. When we started production, gold prices were going up. In terms of our operating costs, our All-In Sustaining, which is a standard gold metric, we are running at about USD770 per ounce while gold is at USD1,800. By keeping our costs low, we will pay more income taxes to the government.

How was Lundin Gold able to help Zamora-Chinchipe during the pandemic?

Our first priority was to ensure the safety of all the communities along our transportation routes. Second, we focused on the local communities.  One of our best programs was Médico del Barrio. We provided support to the program by taking doctors to the communities. Even after the pandemic, we facilitated transportation for medical aid and supplies for people with health issues beyond the virus. We made contributions of disinfectants, machines, medical supplies, and more. Plus, we worked with mining companies SolGold and Newcrest to build an ICU unit in a new hospital in Yantzaza. The Ministry of Health provided the training, and we purchased all the equipment and everything else that was required. It was the first ICU unit in the entire province. Furthermore, in October 2021, we developed a school program called Estamos Conectados to help students in remote areas gain access to distance learning. We worked with the Ministry of Telecommunications, the Ministry of Education, and telecommunications suppliers including Brightcell, CNT, Teleco-net, and Electro-tel. We purchased over 1,450 tablets for every child from kindergarten to grade 12. We gave each child in these 21 local communities their own tablet, and there is now internet service. Those providers also provide discounted rates for familial usage. Additionally, we provided training to the teachers in schools. Such projects show how responsible mining can really change people’s lives.