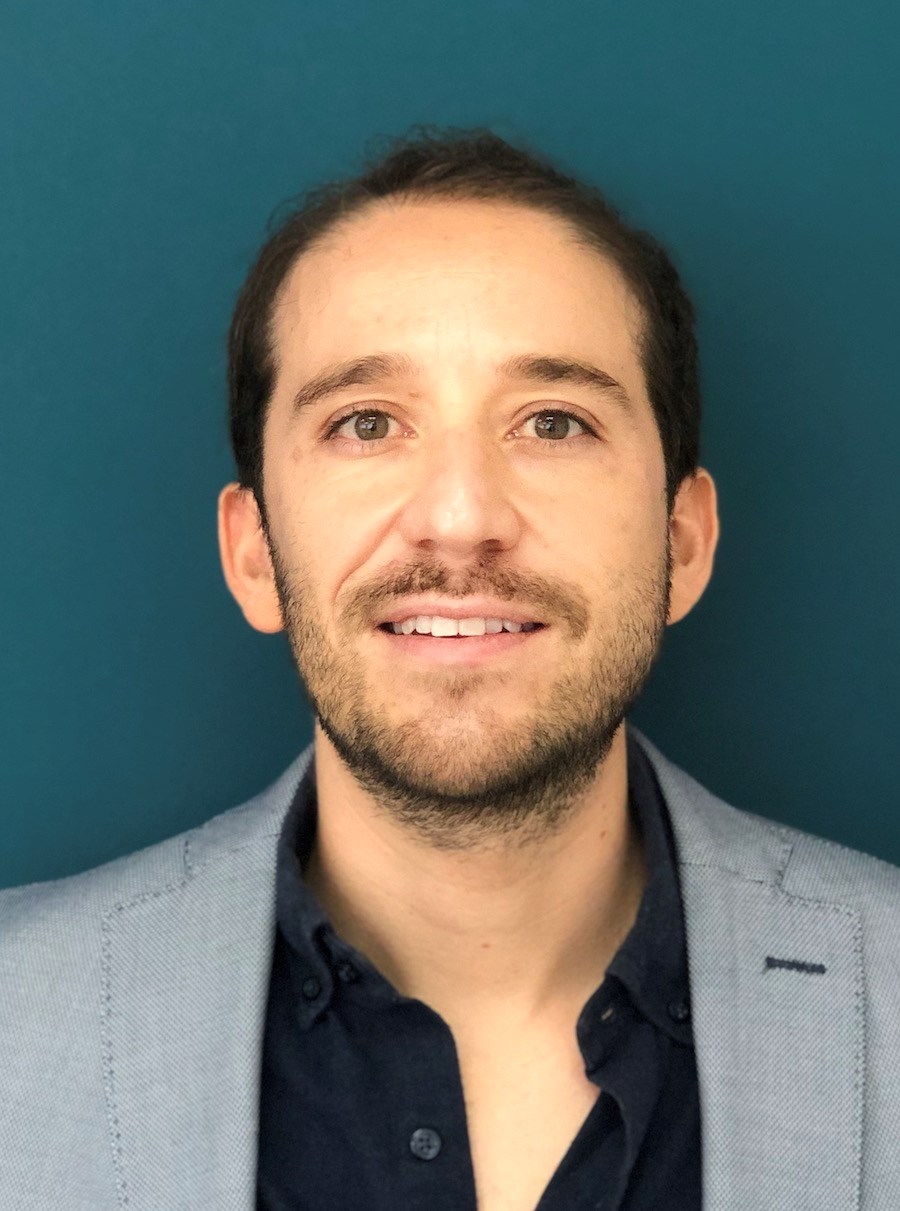 Pablo López holds a commercial engineering degree and a master’s of science from Finance Universidad Adolfo Ibáñez. He also has an Executive CFO from the University of Chicago Booth School of Business. He has 12 years of experience in structuring and developing renewable energy projects and was responsible for the first photovoltaic project financed under a project finance model. He is the General Manager of Gransolar and Co-Founder of Solarteam SAS.

Gransolar is working on an ambitious project to provide renewable energy on the Galápagos Islands to reduce diesel-powered energy generation there and make it more independent.

What led to the establishment of Gransolar in 2012?

Gransolar was established with one goal in mind: a carbon negative future. This passion led its shareholders to align towards a shared vision. One that would provide more renewable energy in Ecuador for generations to come. The company was founded in 2012 to enable our participation in a new upcoming photovoltaic tender. Our holding company had been involved in infrastructure power lines for decades, and we knew that the next step would be renewables. Hence, we decided to set up Gransolar. We won our first concession contract in 2013, and in 2014, we built our first two solar farms, which today remain the largest in the country. We are proud to be the first project financing model for photovoltaics in the country.

What is Gransolar’s differentiating factor compared to its competitors?

Our main differentiator is our deep sense of purpose. We strive to transition into a more sustainable future by adding value not just to the renewable energy sector, but to the country. In 2012, we were still somewhat unfamiliar with the sector; however, we wanted to be a part of the rising evolution of the sector and knew that we needed to hire experts to learn from, which is precisely what we did. We hired the best available engineers from Germany and Spain and brought them here, which was a key factor in our subsequent success. We also had Ecuadorian engineers working alongside them so that they could learn from day one. We took that know-how and processed it, whereby today it has become local knowledge. We decided to invest regardless of whether we would win the tender. It felt like the right thing to do. In short, we opted for sustained investment in local know-how.

What projects are you working on currently?

Since 2016, Gransolar has been working on a private initiative, the main goal of which is to reduce diesel-powered energy generation in the Galápagos. The Galápagos has many islands, with Santa Cruz being most populated. We felt that transporting diesel from the continent to Galápagos did not make much sense. It was a shareholder decision to develop a solution for the Galápagos, even if it would cost us time and effort. We invested in engineering, economic, and environmental studies, and in 2018, presented this initiative to the Ministry of Energy. It approved of the initiative’s findings and launched its own studies. Finally, in 2020 it decided to hold a public tender for the project, which we participated alongside our international partner: Total Eren. The process took us over a year because of COVID-19. In September 2021, the ministry announced that we had won the tender. This project—a micro grid—is particularly special for me because I have worked on it tirelessly for five years. It is not just a matter of generating renewable energy. This is a complex project, one that includes the installation of a solar plant, storage, and a 55km transmission line with air and underground bars. In addition, we will install a micro grid controller that can reduce diesel generation when sufficient wind and sun is available. With this work, Santa Cruz could potentially rely entirely on renewable energy. This is an extremely ambitious project, but the Galápagos Islands deserve someone taking that risk.

How does Gransolar remain ahead of the curve?

It is all about building up experience and taking on new challenges. Being bold and steadfast. Over the last five years, even though we knew the chances of winning the tender were slim, we learned a considerable amount from the process. We began doing so when the project was still at the conceptual stage. After five years, I can now talk more knowledgeably about storage issues. This approach to learning and taking on new challenges is what has made Gransolar remain ahead of the curve. Our people are grounded in the mission to help Ecuador and the region envision a more sustainable future.