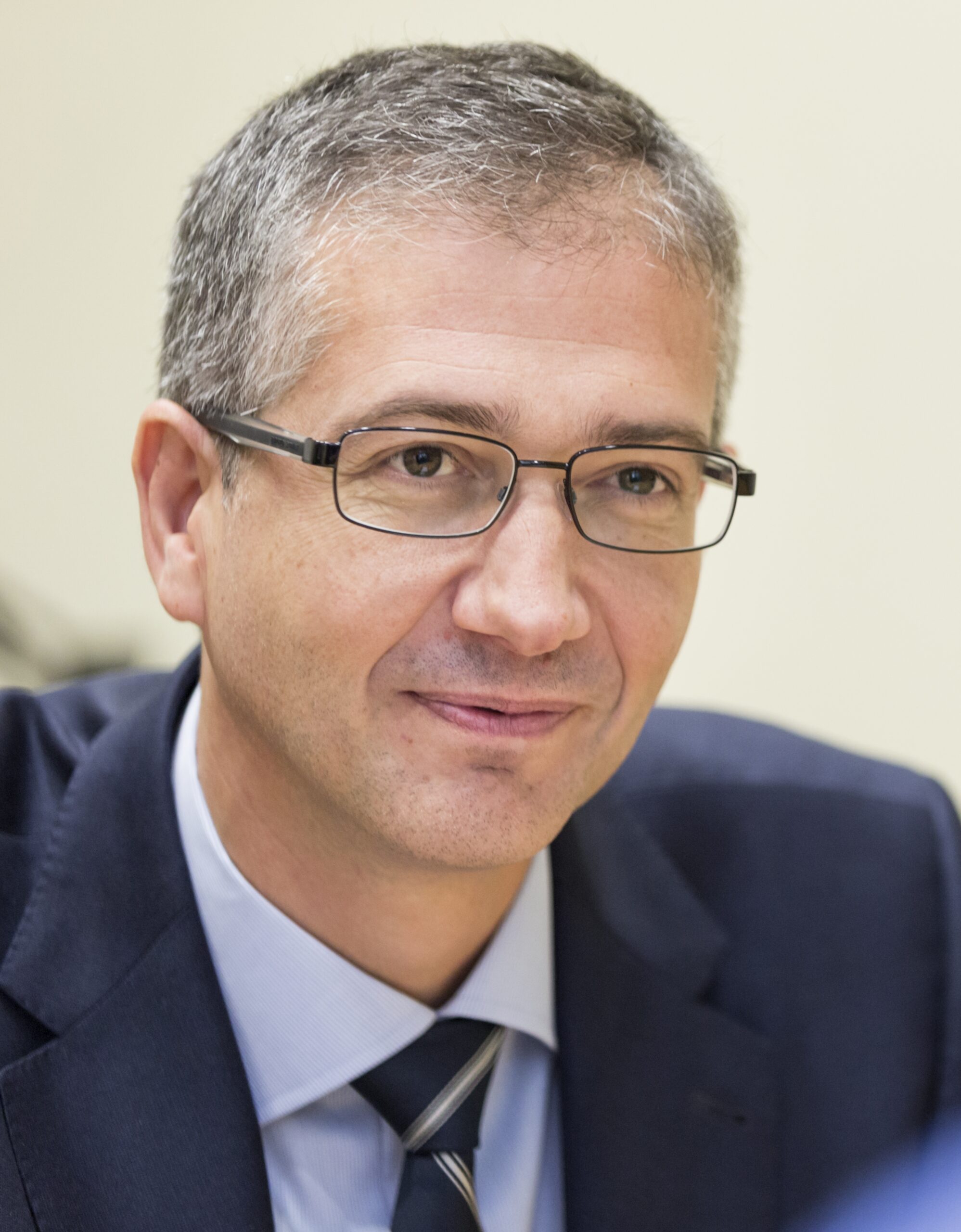 Pablo Hernández de Cos is a Spanish economist who serves as the 70th Governor of the Bank of Spain, Chairman of the Basel Committee on Banking Supervision, and Chair of the Advisory Technical Committee of the European Systemic Risk Board. Hernández de Cos is the second youngest governor since Spain’s transition to democracy after José Ramón Álvarez Rendueles.

Share on:
The EU must continue to work together with regional institutions and mechanisms to not only support the global economic recovery but also combat common structural challenges around the world.

The EU is one of the most ambitious and successful economic and social integration projects in history. The best illustration of this success and ambition being the fact that European citizens are able to express themselves, without losing their identities, under the common values of the treaty: human dignity, freedom, democracy, equality, the rule of law, and respect for human rights.

Crucially, the European project was forged around its members’ consensus and a tradition of understanding; a cooperative vision that transcends the continent’s frontiers and fosters a multilateral approach to global challenges. This multilateral approach is now more important than ever since most of the structural challenges facing our economies are global and, therefore, require a global response. And Europeans can and should play a key role in promoting this multilateral approach.
One crucial area where multilateralism should be promoted globally is trade. In the current context, global barriers can only be obstacles to the economic recovery that should follow the dramatic economic crisis caused by the pandemic. Take the production of the Pfizer and Moderna vaccines as examples. There are factories located in the US, Switzerland, Germany, Belgium, and Spain, and then there are other materials (such as glass for vials, or refrigerators) from all over the globe. The interruption of trade barriers, both for vaccines and some critical medical supplies in the early months of the pandemic, exemplifies the harm a parochial, protectionist view can do to global growth and health.

I think a similar approach to that taken after the Global Financial Crisis is warranted. The answer then was not less but more and better integration; deeper, more rules-based, more resilient. So too for the role of value chains after the COVID crisis.
European economic institutions: unfinished work

However, in order for Europe to play this role properly, Europe should deepen its own integration project. Only by addressing the remaining challenges of our political and economic integration process, we—European—can aim to contribute decisively to global objectives. Let me end these remarks by underlying some of these remaining challenges on the economic front.
The monetary union is one of the milestones of the European project: a single currency, the euro; and a single monetary policy, with its own institution, the European Central Bank. This is the epitome of cooperation among countries: a supranational agency that takes into account the well-being of the whole area instead of nations exercising their powers in a disorderly fashion. As a reward, the contribution of monetary policy to the economic stability of the union has been decisive, particularly during the sovereign debt crisis and, crucially, in the current health crisis. In addition to monetary policy, during this crisis, there has also been a genuine, common fiscal European response to the pandemic, notably including the creation of the Next Generation EU (NGEU) recovery fund. This fund adds key elements to ensure the burden of the economic recovery effort is shared. Some are unprecedented, such as the large-scale issue of supranational European public debt to finance reforms and investment in those member states most affected by the pandemic. However, NGEU cannot and should not be seen as the cyclical stabilization mechanism the euro area needs to complement our single monetary policy. A true macroeconomic stabilization mechanism should be a multilateral institution in itself, of a permanent nature and with sufficient size, taxation power, and borrowing ability. An additional important step that is still missing is related to the need to conclude the process of financial integration that was key to resolving the sovereign debt crisis.

This is, namely, the Banking Union, through the agreement on a fully mutualized European Deposit Insurance Scheme. It would contribute decisively to guaranteeing financial stability in the euro area and avoiding problems of financial fragmentation, both in the short and medium-term. In parallel, capital markets in Europe remain relatively under-developed and under- integrated. Hence the need to move resolutely toward implementing all the measures that are necessary to create a true capital markets union.

*Extracted from a speech given at the graduation ceremony of the Barcelona Graduate School of Economics, July 9, 2021.