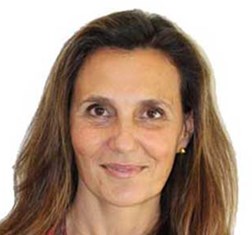 Marta Blanca belongs to the Higher Body of Commercial Technicians and State Economists. She has a degree in Business Studies from the Autonomous University of Madrid and studied Political Science at the Complutense University as well as an MBA from the School of Industrial Organization (EOI). Among other institutional positions, she has been director of the Cabinet of the Secretary of State for Trade (2011-2013), deputy general director of Commercial Policy of the European Union (2006-2009), director of Consumer Goods Division of ICEX (2005-2006) ), representative of Spain at the Inter-American Development Bank (IDB) (2002-2005), deputy general director of External Debt and Project Evaluation and head of the Spanish delegation at the Paris Club (1999-2002). She has also held the position of adviser in the Cabinet of the State Secretariat of Commerce (1996-1999) and head of the Support Unit of the Directorate General of Foreign Trade.

Share on:
“Over the last six years, we have generated 2.5 million jobs.“

The CEOE established its international division at the end of 2018. How would you evaluate its first year of operations?

Our president, Antonio Garamendi, has been clear, since the beginning of his mandate, that he wanted to strengthen the international arm of the CEOE. The degree of openness of the Spanish economy, representing more than 66% of GDP, is 20 points higher than what it was in 2009 and nine points more than the highest point prior to the 2007 crisis. The Spanish economy is more international and open as compared to other countries such as Italy, the UK, or France. The number of companies that export on a regular basis has been expanding year after year and Spain is one of the main recipients of FDI. However, the climate in which international economic and trade relations take place has worsened. In the EU, developments such as Brexit generate great uncertainty and within the national context, imports outweigh exports. Given these circumstances, CEOE International advocates intensifying efforts to identify new opportunities for Spanish companies abroad and correct existing barriers. After a year of operation, we can say that the activity of CEOE International has increased on the back of its proactive agenda that defends the interests of Spanish companies.

Digitalization is a topic much discussed in all the sectors as it has become an inevitability. What is CEOE international doing to help companies in this process?

CEOE has developed a roadmap to improve Spain’s position in the digital field in the international context, specifically within the framework of the European Digitalization Strategy, the 2025 Digital Plan. This incorporates more than 280 concrete proposals, based on three crucial areas: education, entrepreneurship, and innovation. Given its cross-cutting nature, which encompasses all sectors and actors including civil society, business, and public administration, the plan entails a series of challenges, chief among them is increasing the digitalization of Spanish society by 10%. In turn, this could increase Spain’s GDP by 3.2% by 2025 as well as raise the employment rate by 1.3%. The plan also aims to create 250,000 additional jobs, further developing the enterprise ecosystem and doubling the number of startups by 2025.

Spanish companies are increasingly present in the region, particularly in the construction sector. What importance does the Middle East have for Spanish companies looking to expand globally?

The Middle East plays an important role in the internationalization of Spanish companies since it is a highly diverse market with great potential for growth. Large-scale projects are currently being developed in the region in priority sectors such as infrastructure, engineering, energy, transport, and environment. Good examples include the largest solar park in the world in the UAE and large tourist complexes and infrastructure projects in Saudi Arabia. The participation of Spanish companies in these projects is a great business opportunity that can also help to consolidate Spain’s position as a global leader. In addition, given the geostrategic position of the Middle East, it represents a good entry platform for both Asian and African markets that may encourage the expansion of Spanish companies further.

Spain has some of the highest unemployment rates in the EU, estimated at 13,9% in February 2019. What does the CEOE propose to tackle this problem?

This figure of unemployment represents, without a doubt, our biggest concern; however, we should not overlook the important progress made in creating jobs. Over the last six years, we have generated 2.5 million jobs, more than any other country in the EU. The number of unemployed people reduced from 6.28 million to 3.35 million and the unemployment rate declined from 26.9% to 14.7%. This is testament to the strong recovery of the Spanish economy, which is in its sixth year of economic expansion. This strong progression of our economy is the result of macroeconomic measures, structural reforms adopted between 2012 and 2014, and the strong sense of responsibility shown by all social partners. In this sense, we must not only highlight the 2012 labor reform that reduced some rigidities of the labor market, but also the II National Agreement on Employment and Collective Bargaining (AENC) signed by business organizations and unions for 2012, 2013, and 2014. The signing of this agreement, which was renewed later through the III and IV Agreements of the AENC, were essential to contain the increase in salaries and recover the productivity that had deteriorated during the pre-crisis period. We hope that this good trend in the labor market will continue into 2019 and 2020, years in which the economy is expected to grow by 2.1 and 1.8%, respectively, and create around 700,000 new jobs, which would put the total number of unemployed below 3 million. However, there is still some way to go. Therefore, we insist that the 2012 labor reform is not reversed and that it continues to be implemented in order to overcome flaws in the labor market, whose main indications are the high rate of youth and main wage earners with temporary contracts. We believe that the high social contributions borne by companies hampers the competitiveness of companies and reduces the number of employed people. With that in mind, the education and training systems must be adapted to the needs of the knowledge economy in order to reduce imbalances in the labor market. Furthermore, continuous training to ensure the transition of an employee throughout their working life is crucial. And, finally, it is essential to achieve an integrated labor market that promotes territorial mobility to reduce unemployment and the imbalances between the different regions.

The business community faces multiple challenges, such as globalization, digitalization, and innovation. Therefore, we are proposing a greater investment in R&D because the current allocation of 1.3% of GDP is clearly insufficient. In addition, we have an important roadmap that includes the Sustainable Development Goals (SDGs), that mark the strategic plan of our organization. Undoubtedly, we also have to increase the weight of industry in Spain to 20% of GDP, in order to meet the target initially set for 2020. At present, including the electricity sector, this percentage is only 16.5%. In terms of taxation, a key issue for the competitiveness of companies is the difference between social contributions in Spain, of 30%, and the rest of the EU, where the average is below 25%. At 25%, corporate tax in Spain is also high as compare to the European average of 22.5%. Therefore, the CEOE continues to insist on legislative efficiency and market unity. The fight against the shadow economy, which represents 22% of GDP, is an important issue; if proper policies are implemented it can add EUR200 billion to national coffers.
And, finally, we want decisive measures to support internationalization, especially of SMEs. For this, CEOE will continue to strengthen its areas of influence and the coordinated work it develops with international institutions such as BusinessEurope, the Ibero-American Business Council, the OECD, the International Organization of Employers (OIE), and the B20, among others. 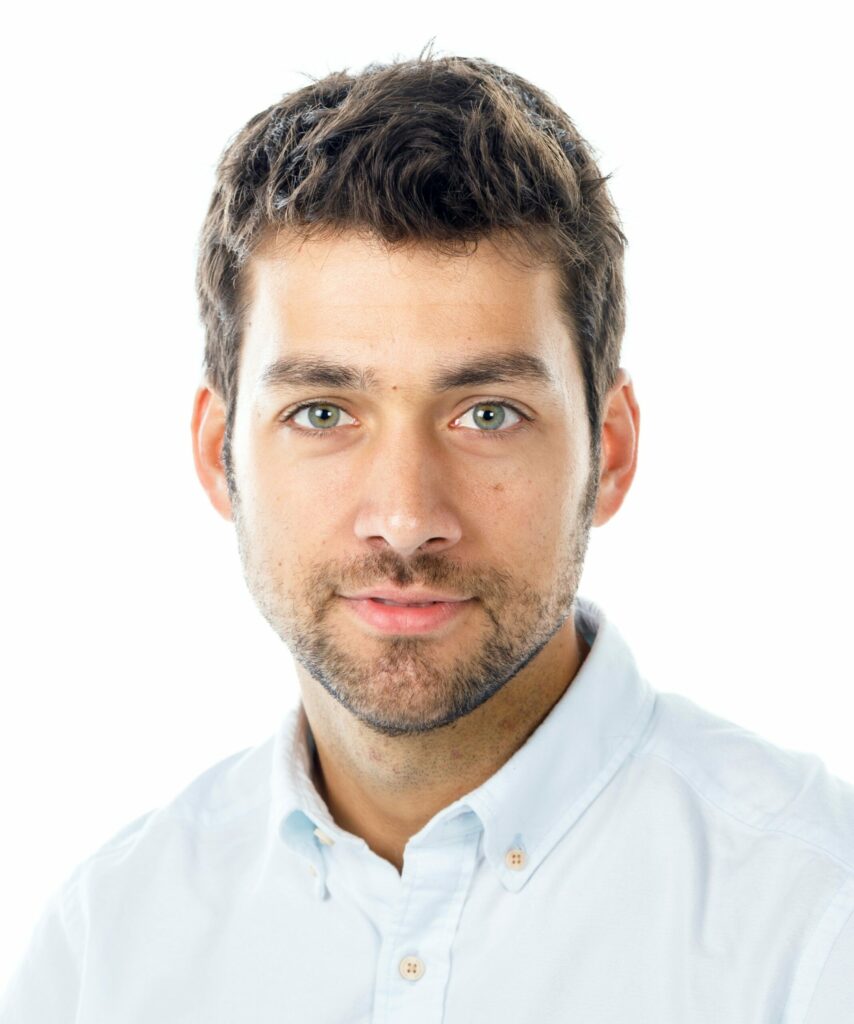