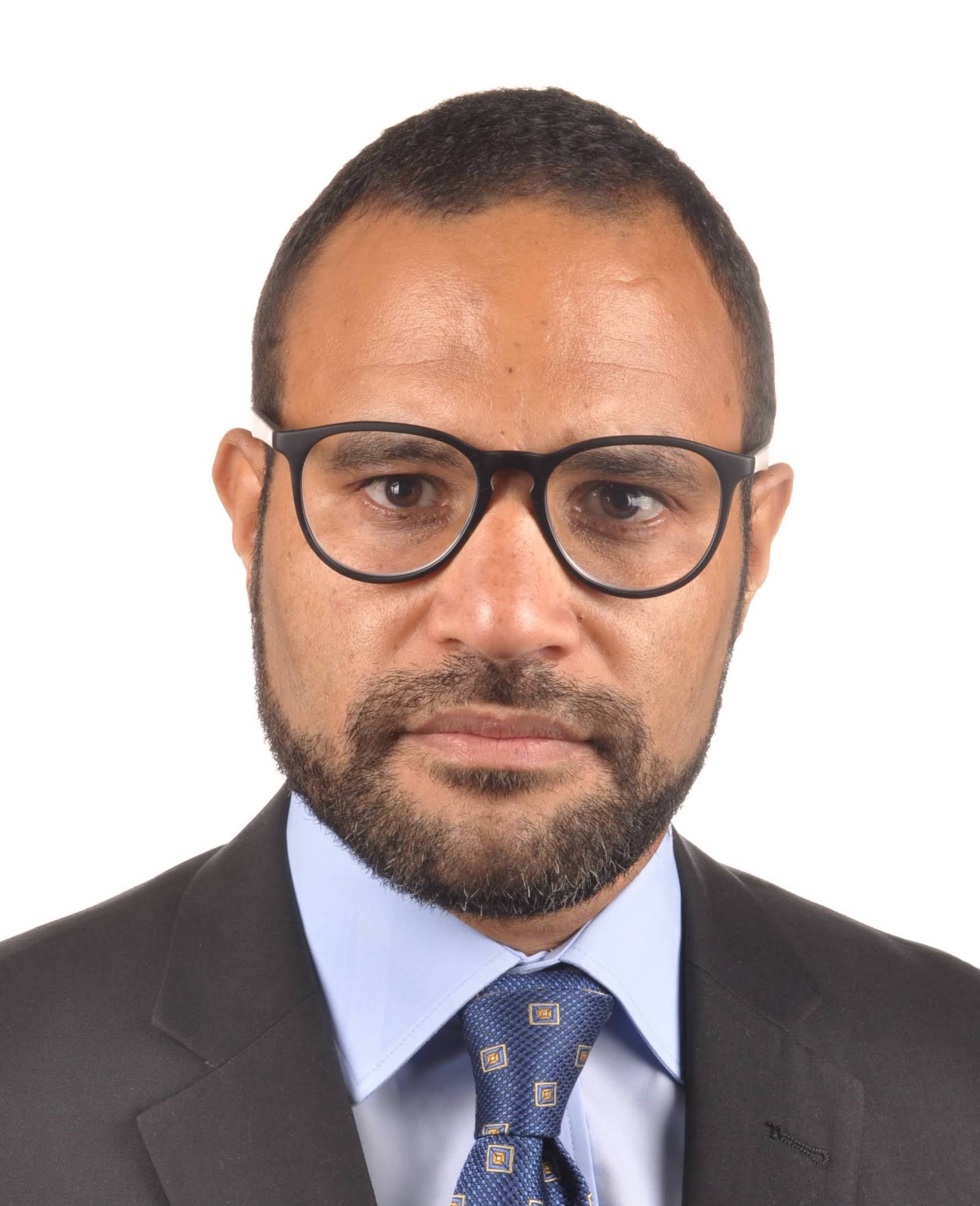 Minister of Economy and Planning, Angola

The Ministry of Economy and Planning is working to accelerate the diversification of Angola's economy into sectors beyond oil and gas and has seen promising results.

What steps are being taken to build investor confidence in Angola, particularly in the diamond, agriculture, and tourism sectors?

One of the major actions carried out by the government to attract investors is to improve the business environment, and there are several areas in which we are working with The World Bank on this. Specifically, access to credit, protection of minority investors, enforcement of contracts, creation, and establishment of companies. We have created our national committee for trade facilitation, because we are aware that investors may come, but we need to create a favorable environment for them. As an example, in the mining sector, we have created a legal framework to allow investors to take advantage of opportunities on the ground. Tourism, on the other hand, is one of the five areas where we would like to see investors participating, especially because we identify opportunities here. Agribusiness and fisheries are growing sectors, as well. In both of those we would see opportunities not only in the production of those goods, but also possible investments in seeds, fertilizer plants, and also, at the end of the value chain, the manufacturing of those products. The fourth area for potential investors is the one related to IT. Here, I would mention fintechs and the introduction of disruptive technologies, particularly because we are trying to create a more stable, more solid market. For all those areas mentioned, we have done sectoral diagnostics, so if investors want to better understand what the state of play is in those sectors, we can provide them with updated information.

Since 2014, we have seen a sustained reduction in the corporate tax rate. Does this policy follow a long-term vision?

We are in the process of adjusting all the measures to allow the economy to grow. One of those measures is the rationalizing of the fiscal policy. The corporate income tax has been falling since 2014, and it is not a standalone measure. We have been reducing other tax rates. For example, we have just incorporated in our budget to be implemented next year a proposal to reduce the rate of VAT for certain products, listing about 28 products. Those products are mainly those which make up the basic food, fertilizers, seeds, and so on.

How does the ministry you represent collaborate to achieve the goal of Angola’s economic diversification?

We try to make sure that the government works as one, collaborating together in the elaboration of policies that, of course, affect different sections of the economy. The way we do that, especially in my sector as Minister of Economy, is by making sure that the four policies of the economy, like real, fiscal, monetary, and the external sectors, are aligned. One of the examples of this alignment is facilitating that all national production has a market. For this to happen, we need to better organize the external sector, especially customs duties to make sure that all producers that have been financed by local banking institutions, and at the end of the cycle they have this market to supply. Beyond this, we count on the support of institutions such as the central bank, which collaborates with us in the sense of rationalizing the foreign currency used to import goods. The programs to diversify the nation’s economy started almost 10 years ago, albeit cautiously. However, in 2011, the contribution of the oil sector to GDP was around 43%. Right now, it is less than 30%. This shows that there is already diversification occurring, and we need to continue with this work to consolidate the market, ensuring that producers are visible to the market to better distribute their financial resources. Overall, I welcome the fact that certain advances have already been achieved, and that we remain on the right path.