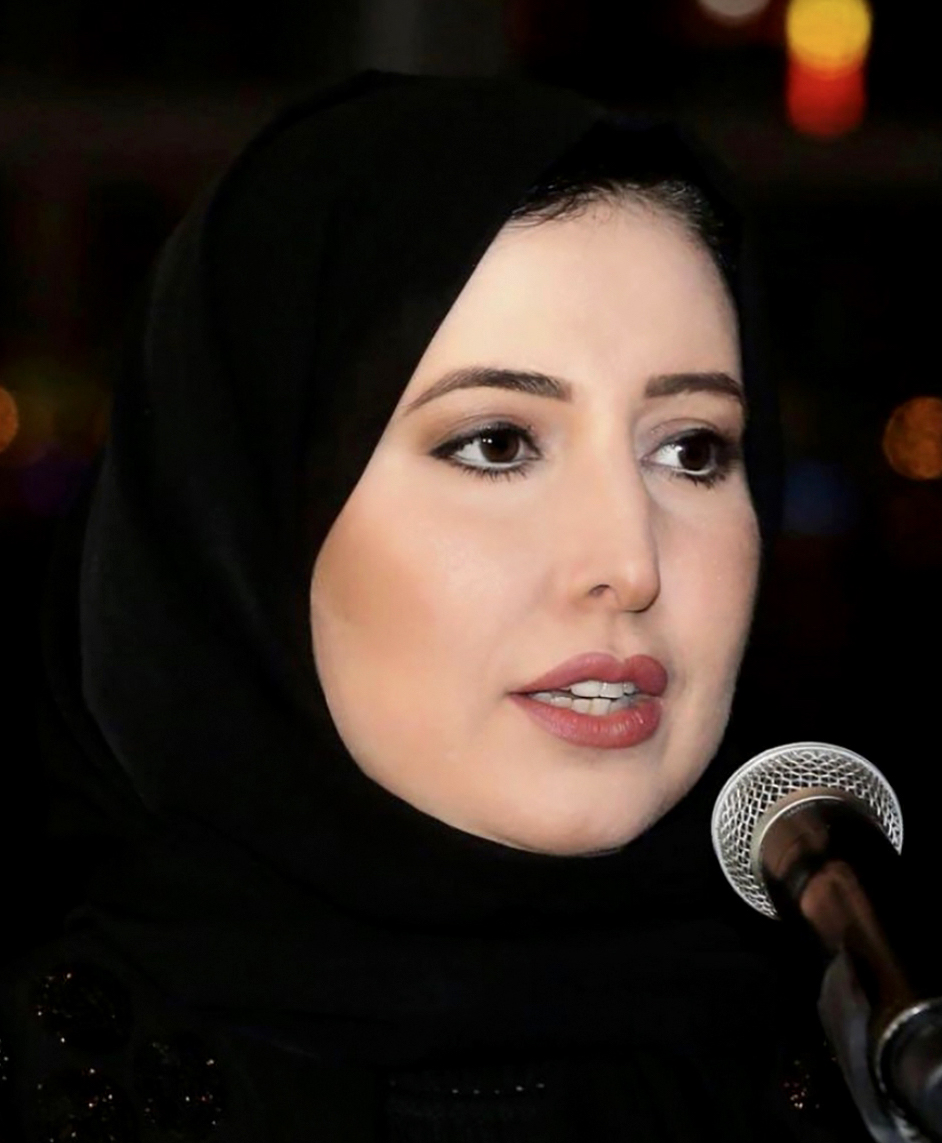 Lolwa Husain M Almarri has an executive masters in sports or organization management from the University of Poitiers and a degree in physical education and sports science from Qatar University. Aside from her role on the Qatar Women’s Sports Committee, she is a board members of the GCC Women Sports Committee, as well as sitting on a number of other related committees.

Share on:
“There are tournaments being organized for women lately, and they are extremely popular.”

The Women’s Sports Committee strives to develop sports performance and further popularize the culture of sports among women in the community.

What does it mean for Qatar as a country to have a Women’s Sport Committee, and how is the committee involved in the promotion of sports among women?

Qatar pays great attention to sports in all categories. Certainly, the presence of a Women’s Sports Committee enhances the vision of Qatar on the need to practice and persevere in sports, which we notice through the presence of many women in sports centers and other areas. The Women’s Sports Committee looks forward to spreading sports values, and we cooperate with other sports associations to develop women’s sports in accordance with the foundations of the Olympic Charter and to support and develop sports performance within the framework of the Olympic spirit by organizing events and awareness campaigns to spread the culture of sports among ladies in the community.

In which sports have women in Qatar showed most interest?

Women are keen on practicing all kinds of sports, whether individually or team sports. As for specific sports, football is popular among women, whether in terms of those who play it regularly or are just fans of this sport. Handball and basketball are popular as well. In the GCC competition, we won gold medals in handball, basketball, and table tennis. Padel has also seen a massive popularity among women, as they used to practice it before as amateurs for recreation in their spare time, and now that it has gained such great popularity, tournaments and competitions are being organized due to the high demand for it. Women are also interested in sports that raise fitness and physical efficiency, such as CrossFit. There are tournaments being organized for women lately, and they are extremely popular.

Qatar is looking to become an international hub for sports. What are the prospects in this regard, and what role can women play?

Qatar has become the capital of sports culture by organizing and hosting sports events at the level of the region and the world. The largest event is certainly hosting the 2022 FIFA World Cup for the first time in the Middle East and the Asian Games 2030 for the second time, as well as hosting the competitions of the 10th edition of the Arab Cup, which witnesses the participation of 16 teams for the first time in the Arab world under FIFA. Women play a prominent role through the presence of women in leadership positions in the Supreme Committee for Delivery and Legacy, authority responsible for organizing the 2022 FIFA World Cup Qatar, which is expected to be an exceptional version. We also see examples of Qatari women who occupy positions in matters of coordination, media, and the organization, and we see their place in the security of stadiums and many other positions like marketing, advertising, designing, and even architecture.

Qatar is looking beyond the 2022 FIFA World Cup and bidding for larger sports events. What are Qatar’s advantages for this?

Qatar has gained many experiences by hosting major international tournaments, and now Qatar has one of the largest sports media platforms in the world. Since Doha won the right to host the 2022 World Cup, the attention of the whole world has turned towards Qatar. Qatar is a country that many did not know about before, but it could put its name on the map by the hard work of its people and proving that it is capable of hosting and organizing huge events despite its small size. Qatar’s ambitious vision in sports is not a new phenomenon or a coincidence; it is the result of consistent hard work. The resolve and determination of the political leadership has resulted in strengthening women’s political rights and protection to raise the status of Qatari women and enhancing the country’s reputation in international community; therefore, the great integration and involvement of women prompted Qatar to show and highlight the role of women and highlight the importance of them occupying high positions, which has had a positive impact on the community.