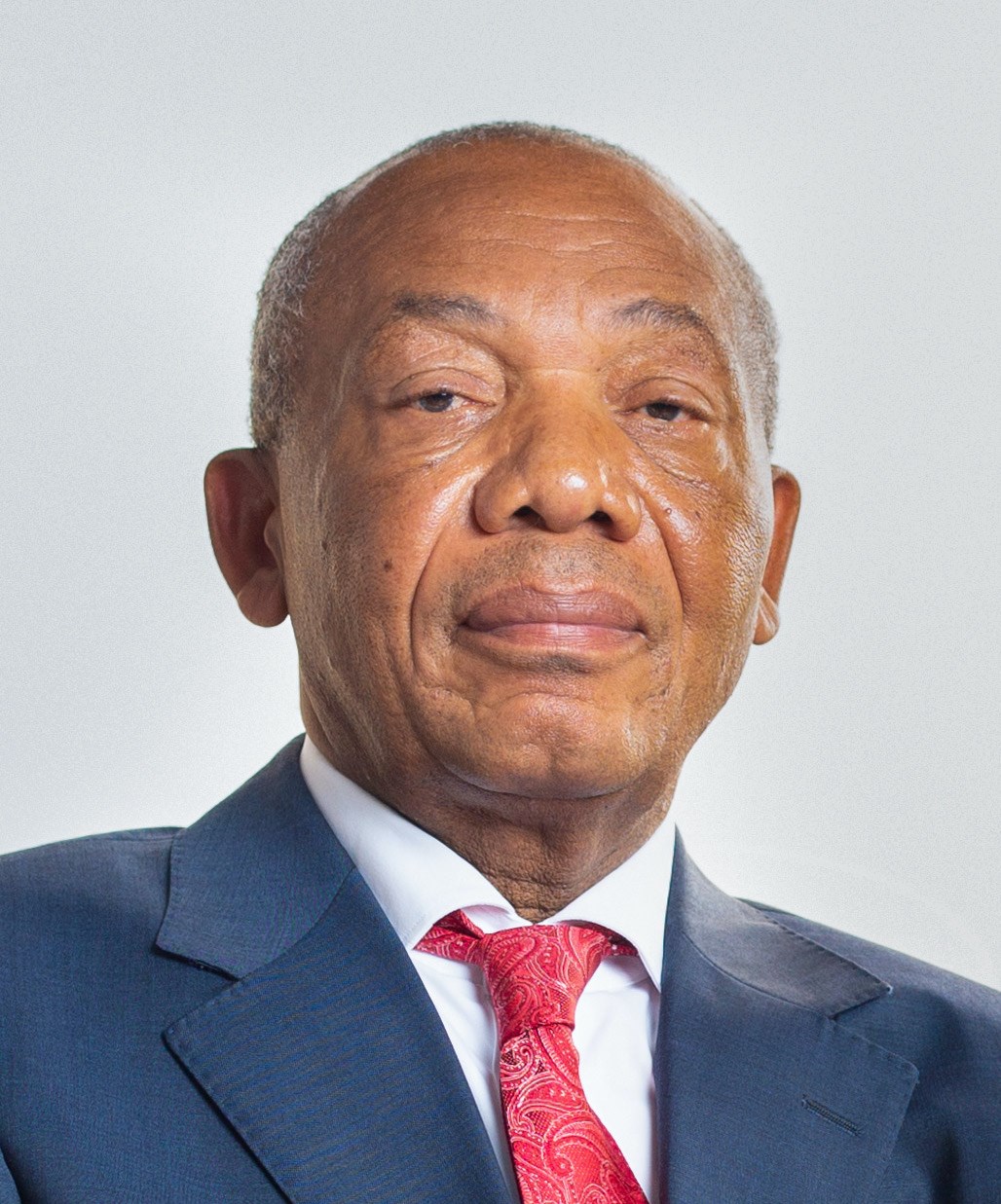 ENDIAMA is a public company dedicated to the prospecting, recognition, exploitation, cutting, and marketing of diamonds.

What has the evolution of ENDIAMA been like since its founding in 1981?

ENDIAMA was born as a “substitute” of Diamang, a joint venture company that operated as a diamond concessionaire in Angola during the colonial era. With the independence process, it was necessary to change the working paradigm and thus, ENDIAMA was created. As ENDIAMA replaced Diamang, it automatically inherited these sectors of economic and social life, and that effectively remains the case today. Regarding the new organizational model of mining sector, we are working to exit non-core businesses such as security, logistics, and transport completely. A different and important aspect is the social responsibility that the company has maintained in activities such as health education or multifaceted social assistance itself, and environmental issues, and so on.

Do you expect ENDIAMA’s total production to recover to pre-pandemic levels in 2022?

From March 2020 onward, more or less, there was really no diamond market. Therefore, we adopted a strategy to work on what we call the profitability threshold. We defined a whole set of methods to finance the operations by producing and stockpiling diamonds to sell once the market started to recover. Taking all this into account, production levels fell by about 20%. In 2019, we produced 9.1 million carats, and in 2020 we produced only 7.9 million carats. Through 2021, the diamond market recovered, and we have no doubt in 2022 there will be a certain increase in demand. Therefore, we will be able to reach pre-pandemic production levels. Before the pandemic we predicted about 13-13.9 million carats in 2022, which we later adjusted to about 10.05 million. Today, we still maintain the 10.05 target, but we expect to exceed that, approaching to the 13 million flagged in our initial expectation. With the production recovery, market growth trends, and the launch of new mining projects, we have no doubt we can achieve a USD1.6-billion turnover.

Can Angola expect to become the largest diamond producer in the world?

Our goal is to rank among the top three largest producers in the world after Russia and Botswana. Then, there are a few other competitor countries such as South Africa, DRC, and Australia. But with these actions we expect to stabilize our position among the three main producers. Angola’s potential is huge, and there is still a lot to discover geologically speaking, not only in the diamond industry, but also regarding many other mineral resources. This will, indeed, improve our performance.

How do you assess the future of the Angolan diamond industry over the coming years?

We have a set of mines on stream that will contribute to increased production. Among them, the Luele mine will give the highest performance. Major investors are entering, and we need to attract additional important players from the international mining sector. We have other primary sources, other kimberlites that are not yet in operation, but should start soon. Therefore, I see the future of diamonds as being an important source of wealth for the country and our objective is to contribute to avoid this excessive dependence we still have on oil. So, these mineral resources, diamonds in particular, will indeed, contribute.

Our main focus is increased production, I believe that is possible to reach a 13 million carat output and revenues about USD1.9 billion. We have already designed the lines of action to achieve it. Beyond that, we have well-defined actions in mind towards the restructuring of the company to internationalize the company. This program will culminate with the partial privatization of ENDIAMA, but in the capital market, although this is envisaged in 2023-24.
Furthermore, we need to address the question of increasing the value chain of diamonds, as until recently we were solely and simply linked to the extraction, production and commercialization of rough diamonds.