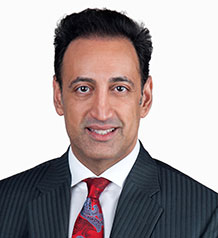 Alex Saleh is a Partner and the Head of Office of Al Tamimi & Company’s Kuwait office. With over 20 years of both MENA and US experience, he has accumulated sizable expertise in the areas of banking and finance, mergers and acquisitions, and large-scale infrastructure projects. Establishing the Kuwait office of Al Tamimi & Co in the fall of 2009 with only three lawyers, Saleh has since grown the office to over 20 lawyers.

Share on:
"Because of low oil prices, it will be a challenging environment."

How would you describe your client base in Kuwait?

In Kuwait, we represent most of the country’s financial institutions, working with eight out of 10 banks and also some foreign banks. Secondly, we work on infrastructure deals. Kuwait is involved in many large-scale PPP deals, and we work on many of those. In some of those we represent the state of Kuwait and in others we represent the consortia or the lenders. For example, we are representing two or three consortia on the Al-Zour Water & Power project. The Kuwait Solid Waste Management Project is another big infrastructure project where we represent two consortia. In addition, we are still representing the government on the Abdaliyah Solar Energy project and another consortium in another PPP project for schools. When representing the government, we are working to protect the government in terms of documentation on concession contracts and so forth. When representing a consortium, on the other hand, we are doing a lot of JV agreements between the companies, reviewing and submitting bids. And if we are on the lender’s side, we represent the lender’s package and interests. At this time, we have 22 lawyers at our Kuwait firm and a total of 360 lawyers in the region, so we can also always call on our lawyers from other offices in the region like Dubai for assistance when and where needed. We are first in the market here in Kuwait, for starters. But we do also have 16 offices region-wide, with five offices in the UAE; we are in all the GCC states, we have two offices in Saudi Arabia in Riyadh and Jeddah, we are in Iraq and Jordan, and now we also have a 15-man team in Cairo. No other regional firm can compete with us. We are specialists in each country’s law, and we are also very diverse, with one-third of our lawyers across the region being Westerners, a third from the Levant, and the remaining third being local law firms that specialize in that country’s law and litigation. We have a very good mix that covers everything and various languages as well. We further have a large finance team to draft finance documentation, a large corporate team, as well as a large litigation team for the deals that encounter problems. We are very well placed and probably first or second in terms of size for the type of services we offer.

What are the projects you will be focusing on in the year ahead?

The PPP deals are still going ahead. There has been a change in the regime of the Kuwait Authority for Partnership Programs (KAPP), which superseded PTB as the regulatory body. Overall, we expect to close two PPP deals over the next year. One will be financing the KNPC and the Clean Fuels Project, and we will do a third tranche as well with foreign lenders. I expect the next two tranches to close this year, which is important for the Clean Fuels Project to go forward. We will still continue with KDIPA and I expect it to issue another five to eight licenses over the next year for foreign companies doing business here. This is great because it is going to be bringing in new technologies and hiring Kuwaitis, so that will be promising for the country. We also still have some M&A deals and the regular finance work that pops up as well. So it is still a busy year, especially compared to other parts of the Gulf where there has been a big slowdown. In Kuwait, the authorities are still spending a lot on infrastructure projects, which keeps us all busy and the economy ticking.

What do you think are some of the most important recent legal reforms that have benefited Kuwaiti businesses?

In the last five years, we have seen so much new legislation and so many new regulatory bodies. The CMA has been around for three or four years, and it issued new by-laws in November 2015, 1,700 pages worth of them, some old, some reinstated. That has been very helpful in terms of getting more investors into the country. KDIPA’s foreign investment laws have been very helpful in particular for the country. We have a new telecoms regulatory body to regulate the telecoms sector and the internet companies. Our company’s law was overhauled a couple of years ago, and we can do a lot of things that we could not do before under the older companies law regime in terms of share allocation, management, and so forth. PTB has a new PPP law and by-laws are in place that are more lender friendly and a lot more of our deals will be considered bankable. Of course, it will take time for some ministries to come up to speed on the new legislation, but I would go so far as to say that the legislation that has come out in Kuwait is better than anywhere else in the Gulf right now. The rest of the region is behind us on PPP laws by two or three years, except perhaps Saudi Arabia in respect to the CMA. The new CMA laws make it a lot easier for the banks to collateralize assets. Previously, it took years to foreclose on assets. That has not been tested yet but I think it will be very helpful. With a lot of these deals it is a question of making sure lenders are comfortable with the risk they are taking and, if they put up collateral, they will be able to take it in the event of a default.

What is your specific outlook for 2017?

Because of low oil prices, it will be a challenging environment. That being said, Kuwait is in a better financial position than a lot of the other GCC countries. Kuwait has decent reserves. It will still have an effect but not as bad as in other states. Kuwait will slow down a bit, but infrastructure projects will continue. It is a tough neighborhood, of course, but security-wise we are okay and in relatively good shape. The one good thing about the drop in oil prices is that rents and real estate have gone down, which makes it easier to attract talent. The cost of living was getting extremely expensive here, and that has changed in the last 12 months due to low oil prices. So we expect a decent year and are generally optimistic. 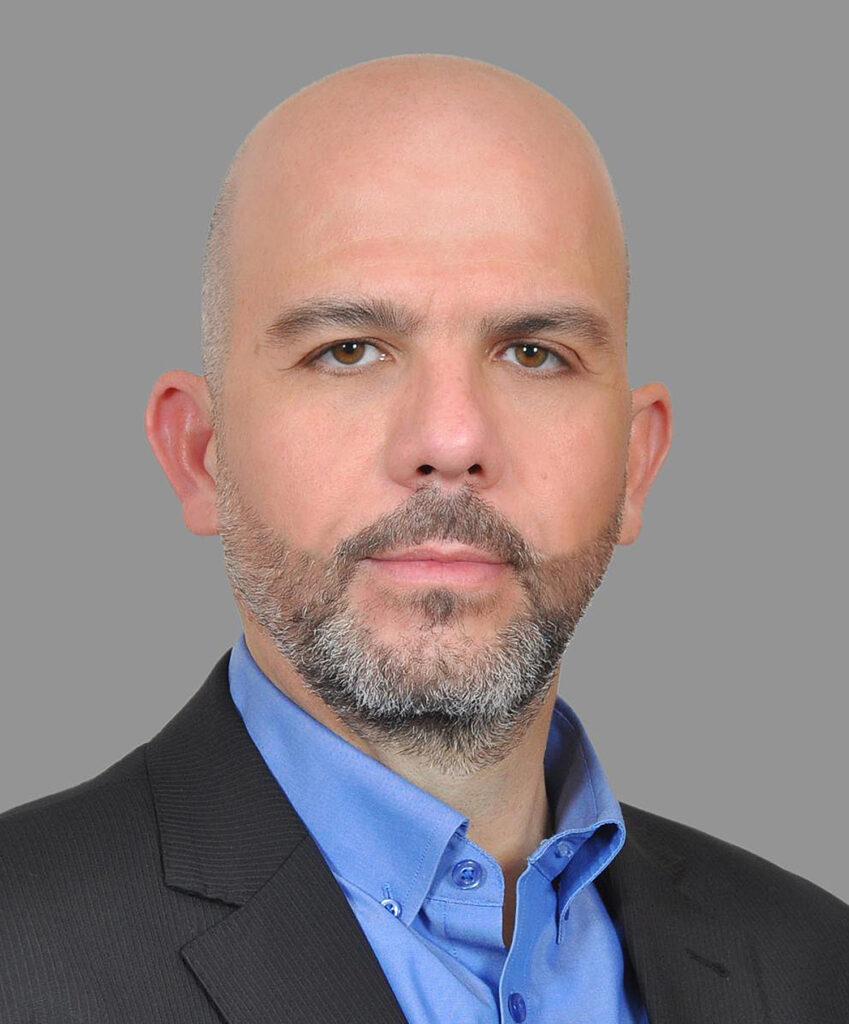 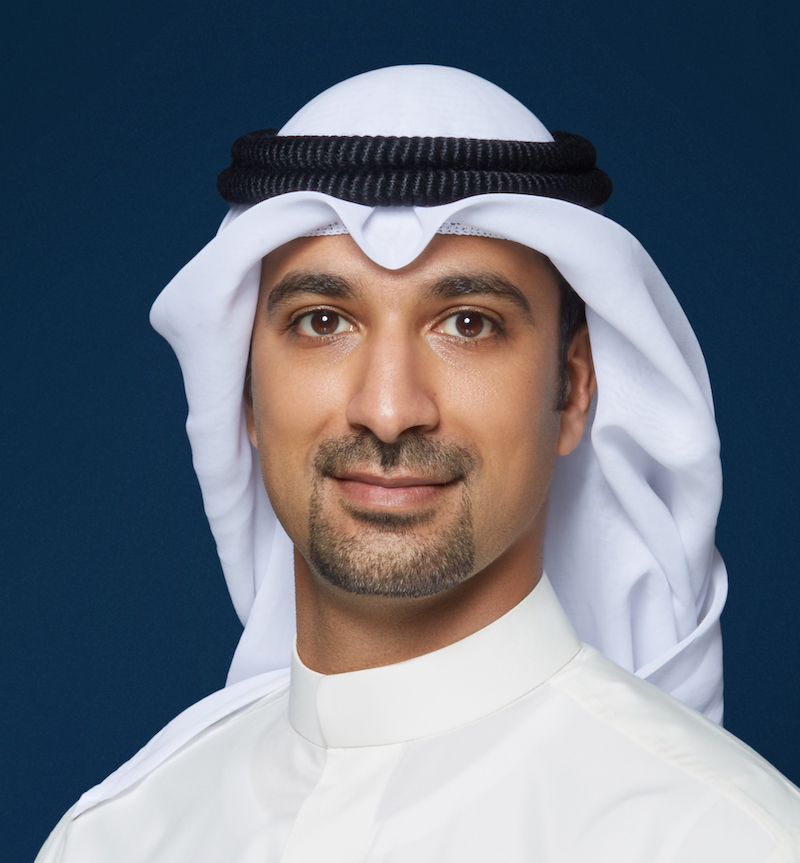