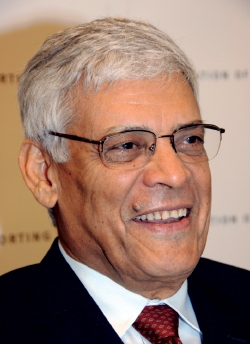 HE Abdalla Salem El-Badri was appointed OPEC Secretary General on January 1, 2007. He began his oil industry career with Esso Standard (now ExxonMobil) in 1965. In 1977, he became a member of the Board of Directors of Libya’s Umm Al-Jawaby Oil Company, thereafter becoming Chairman of the Waha Oil Company in 1980. In 1983, he became Chairman of the Libyan National Oil Company, before being appointed Minister of Petroleum in 1990. His ministerial career continued with his appointment as Minister of Energy, Oil, and Electricity (1993-2000) and as Deputy Prime Minister (2000-2004), before returning to chair the Libyan National Oil Company (2004-2006). During the latter half of 1994, he was both President and Secretary General of OPEC, and again served as its President in 1996 and 1997.

Share on:
TBY talks to HE Abdalla Salem El-Badri, Secretary General of the Organization of Petroleum Exporting Countries (OPEC), on the UAE's contribution to the world hydrocarbon supply and the importance of alternative energies.

What do the UAE government’s plans to increase oil production to 3.5 million from 2.7 million barrels per day (bbl/d) by 2017 mean for OPEC in terms of maintaining a reliable supply to consumer nations?

For many decades, the UAE has helped meet the world’s oil needs through exploring, producing, refining, and transporting these precious natural resources, both at home and internationally. Today, with around 100 billion barrels of proven crude oil reserves and close to 3% of current global production, the UAE is one of the world’s leading oil and energy hubs. Its current investment plans reinforce its commitment to meeting its consumers’ needs. And there is no doubt the world will need more oil in the years ahead, with demand expected to rise by around 19 million bbl/d by 2035. And with the bulk of this demand increase coming from Asia, the UAE is also ideally positioned geographically as the global energy axis shifts to the East. Combined with investments in other OPEC member countries, the organization is demonstrating the seriousness it attaches to the need for adequate production capacity to be in place, not only to meet demand for its oil, but also to offer sufficient spare capacity.

What are the ramifications of increased North American hydrocarbon production and the development of its tight oil reserves for OPEC’s GCC members in terms of production targets, pricing, and upstream investment over the coming decade?

Over the past couple of years there has evidently been increasing media focus on North American tight oil production. I think it is important to stress that these supplies are a welcome addition to the global supply outlook, and, at the same time, that they provide further proof to consumers that the world is not running out of oil. Of course, people have asked how these developments might impact other producers, such as GCC member states. To date, it has been relatively minimal. Yes, the US is producing more and importing less than a few years ago. It’s true, too, that some producers have lost market share in the US, but we should put these developments into some context. Firstly, we need to remember that global demand is close to 90 million bbl/d, and with demand set to expand further there is room for all producers. And secondly, we need to see how sustainable this type of tight oil production is in the long term. For example, the industry is already seeing tight oil fields reach a production plateau after a year or so and then witness a steep decline rate. There have been reports that shale wells can drop off by more than 60% within the first year. In addition, there are also environmental concerns, and when looking globally, questions remain as to whether US developments can be replicated elsewhere. As it has done for many decades, OPEC and its member countries will continue to monitor the market on a daily basis, and make sure production and future investments are in-line with how we see the market in the coming months and years.

How does OPEC support clean energy initiatives and diversification efforts such as the recently built Shams 1 solar power plant in the Western Region of the UAE?

Obviously, oil and gas remains central to the economies of OPEC member countries, and this will be true for the foreseeable future. However, many are now also investing in clean energy initiatives and making huge efforts to protect the environment, as well as diversifying their economies to reduce their reliance on oil and gas. For example, in the petroleum sector, many companies are supplying cleaner projects and investing in technologies such as carbon capture and storage, and in other energies, such as solar and wind power. 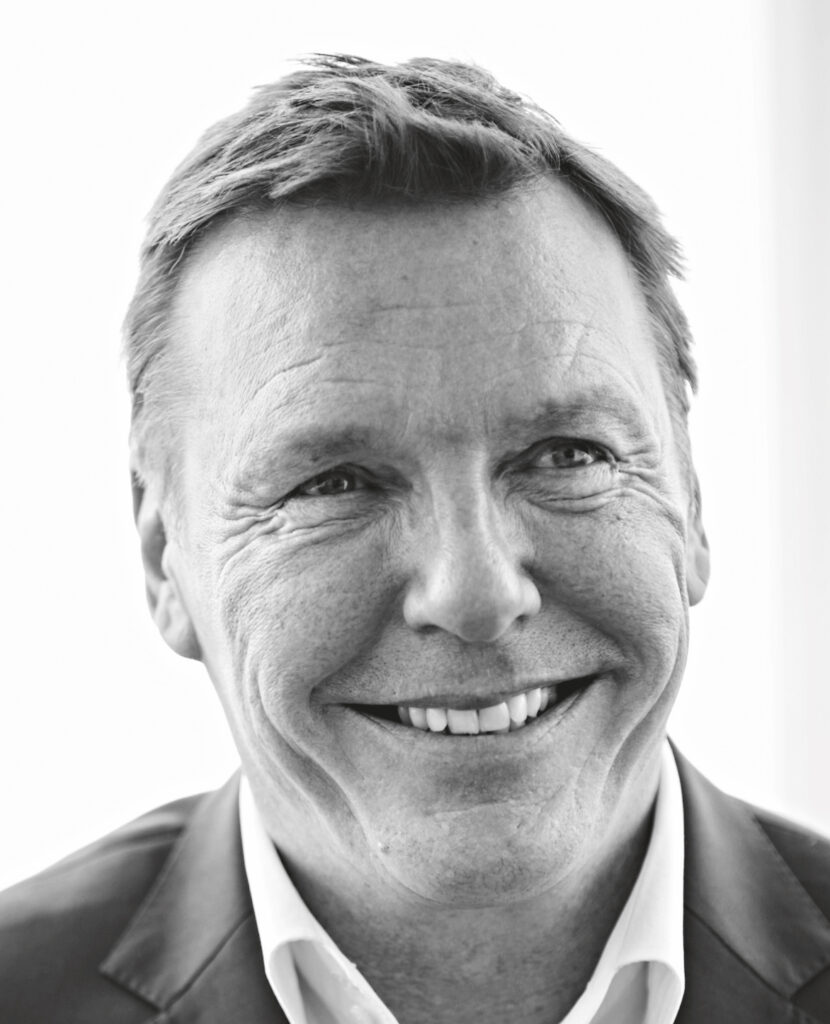 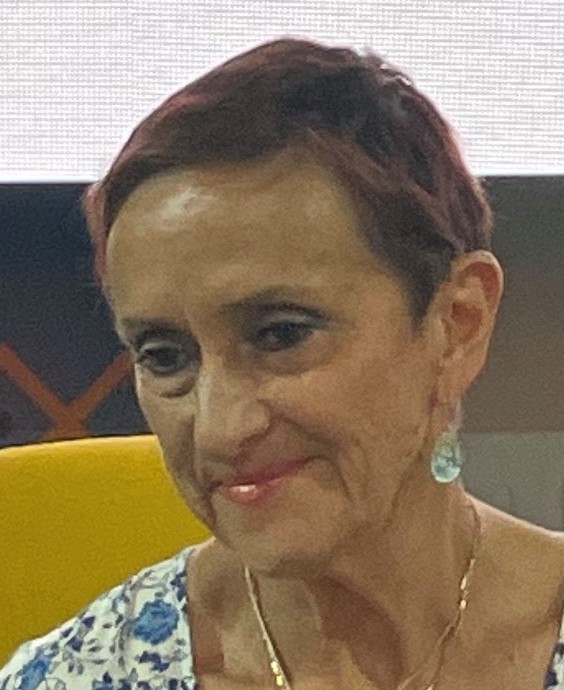 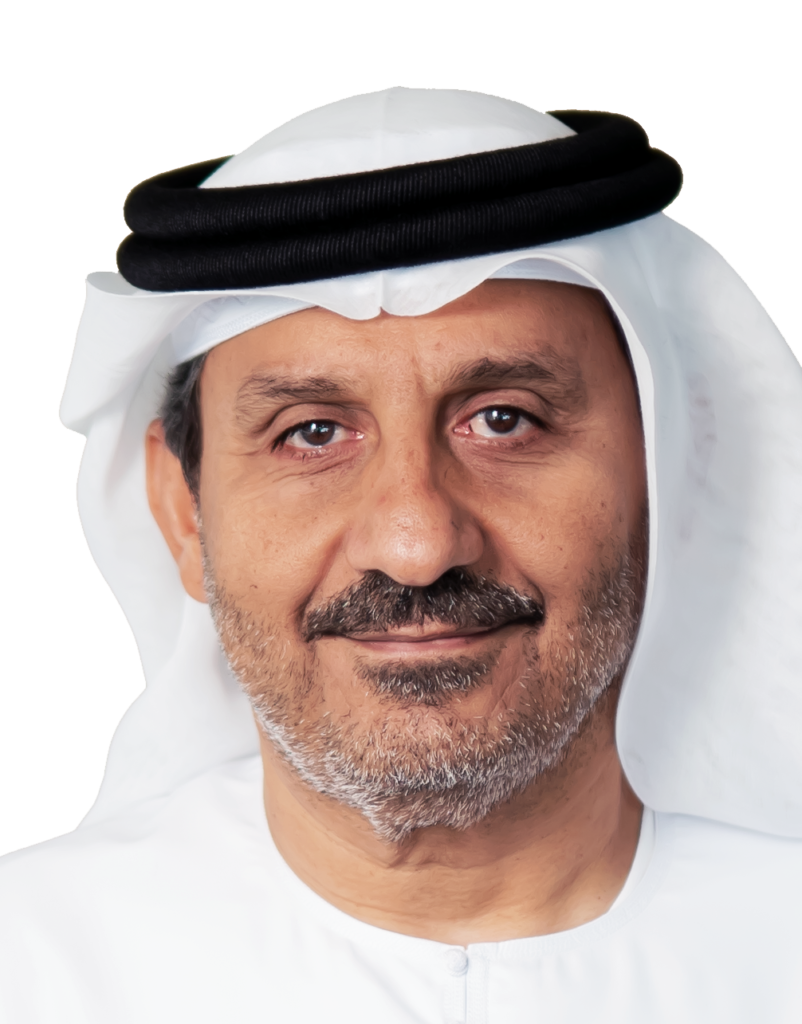