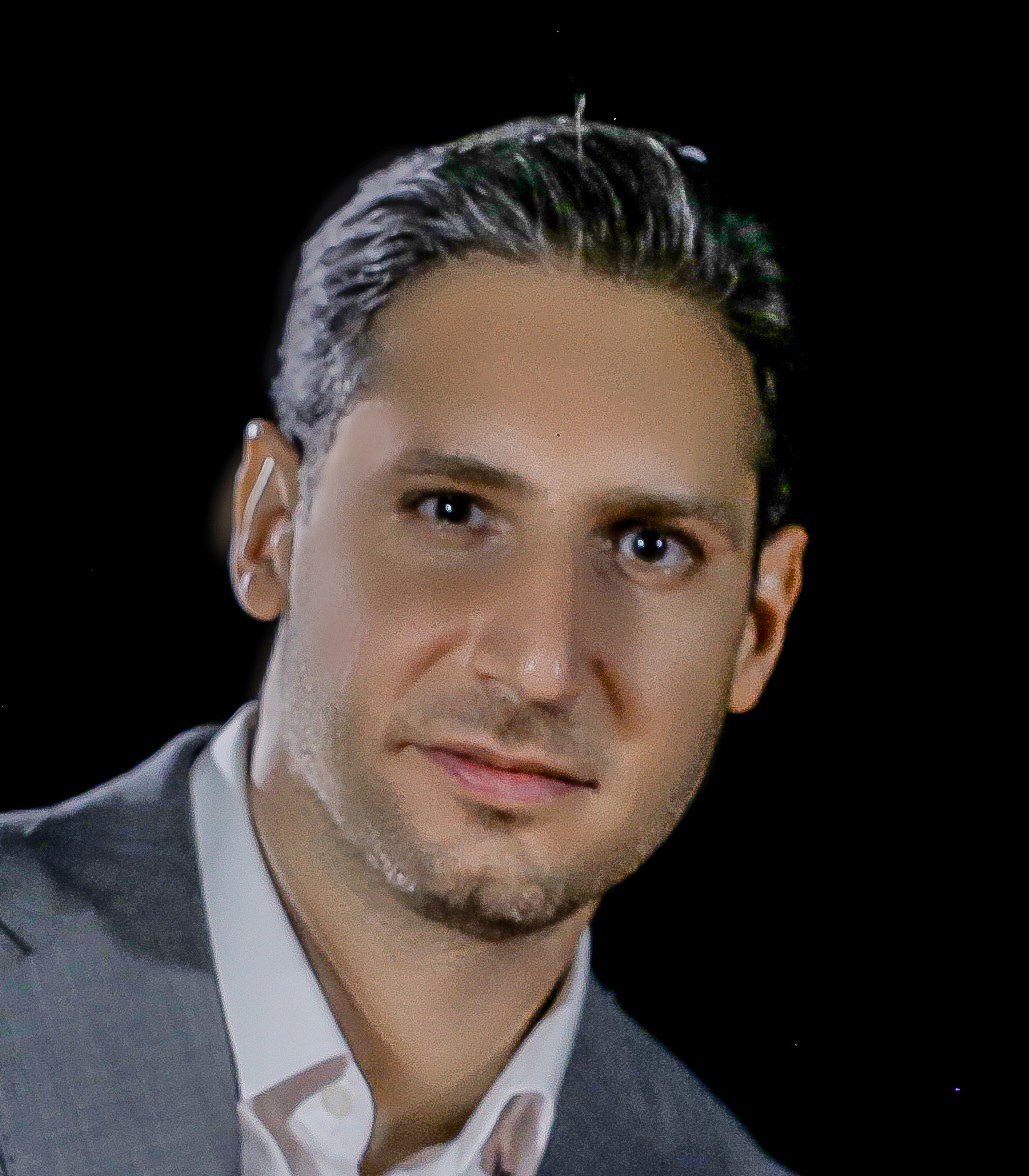 Hussein Khatoun, General Manager of Basel, was born in Boston, USA in 1984. He developed his studies at the Lebanese American University. After his graduation, he worked in Qatar, Nigeria and Senegal for a few years. After gaining adequate experience he moved to Angola with the objective of setting up a detergent manufacturing plant. Mr. Hussein Khatoun along with his partner Ali Houballah have been leading Basel Angola since its foundation in 2009. His purpose with Basel has been to develop all home care products serving all market segments in Angola. With all the brands Basel Angola possesses, we have been market leaders in the capital and all the provinces. Today, Basel is exporting its products to neighboring countries making it one of the most prominent and well reputed companies within the industrial sector national wide.

TBY talks to Hussein Khatoun, General Manager of Basel, about the company’s brands, potential geographic expansion, and goals for 2022.

Basel was created in 2010 as an Angolan company with the objective of producing detergents, personal care items, and household products for the local market. What has been the evolution of the company since its foundation?

I arrived here in November 2009 with my partner Ali Houballah, and our first operations mainly consisted of importing finished goods. We rented a small warehouse and started our own distribution. The first goals we set intended to gain more ground in the market. We were fully aware, since the beginning that the current situation wouldn’t last, so we set 2012 as our target to kick start our local manufacturing unit. The evolution was a fantastic journey for us. We were young at that point, full of energy and ambition. When we came here, we rapidly understood that this was the place to be. We initiated our project by importing two or three containers of powder detergent. Later, we moved on, developing a large portfolio. We flooded the market with various types of detergent varying in formats and sizes. In a short time, the three containers went to 20. The main advantage we had over our competitors was the fact that we were running our own distribution channel and focusing on just one product. We gradually started gaining more market share and subsequently moved on to the liquid production line producing dishwashing liquids, multi-purpose wash, and glass cleaner. We developed the whole line together. We built our brand step-by-step, taking into consideration the consumers’ behavior and his demand. We were able to build a trust between the end-user and the brands, making sure we always provided superior quality for reasonable prices.

Can you elaborate on Basel’s different brands?

The first brand we developed within the group was Madar, which suddenly became market leader. From 2013 to 2015, the formal market started growing exponentially. New supermarkets started opening across the country; Shoprite, Kero, Maxi, Angomart, and many others. There was another opportunity for us to seek, and the time to create a new brand had arrived. We came up with Ultra, targeting the consumers seeking premium quality. The attractive design, with a catchy name, and powerful fragrance helped us grow the brand so fast. The modern supermarkets opened an infinite range of possibilities for us. We then expanded into fabric softeners, air fresheners liquid laundry detergent fruit disinfectants and so on. There was a massive space for growth, and we went into that. Subsequently, we stepped into personal care with Glória while also targeting these distribution chains.

Basel is the official distributor for Johnson & Johnson. What is the importance of this alliance for Basel?

Johnson & Johnson understood that our strength and what we offer was a sophisticated distribution channel that is differentiated from our competitors. With our distribution channel, we could cater to all sectors and social classes and place its products anywhere it wanted. For us, the arrival of Johnson & Johnson gave us a certain leverage with supermarkets. We also realized we could learn a lot from an international company like Johnson & Johnson such as its knowledge, experience, and everything else behind the brand. We send reports every month. It has been an enlightening partnership for both parties. We have learned from its international experiences worldwide, and it has acquired knowledge on local consumers and their tastes, preferences, market trends, and so on.

How have the crises in Angola affected Basel, which is heavily tied to retail consumers?

During COVID-19, sales of powdered detergent went down due to the restrictions. We were forced to reduce our manpower by 50%. On the other hand, we were the leading manufacturers of hand sanitizers, so this came as a benefit. As they say, in every crisis, some doors open while others shut. While the pandemic and restrictions went harder, we felt we had an ethical and a moral obligation to make sure that we delivered. Therefore, we kept running our factory round the clock. We were unable to supply the whole market, since we experienced bottlenecks along the way. It was a real challenge, but we took it as a brand-building exercise and a connection between the company and consumers. We were working 24 hours to ensure the safety of the consumers. Finally, we came up with a strong campaign on TV, radio, and social media to raise awareness among the population.

Does Basel distribute or plan to distribute to neighboring countries?

Our main focus was always the local market, namely Angola. Our focus is to ensure our brands remain number one in the market. Once the local demand is satisfied, only then can we consider exporting elsewhere. The first challenge is to balance the business between Luanda and the other provinces. That said, the environment has changed significantly. There is no longer a financial crisis, and the banking system today runs extremely well. The current situation motivates us to expand our business as much as possible. We plan to have an outlet in Congo, where business looks promising, Namibia, and Zambia. I am working on all of these three structures simultaneously. Angola will be the hub, with Congo to the north, Zambia to the east, and Namibia to the south. The government has worked hard on infrastructure, and sending goods from Angola to the borders is not a problem; however, subsequently, transporting from the border to elsewhere could be a challenge. Still, we are willing to deal with it. There is great demand for our product in such countries. I am preparing a team, so that we can have our own structure in Congo. We will do it step by step and replicate our story of success in Angola only this time in the neighboring countries.

In a nutshell, what are your main objectives for 2022?

We have many projects coming up for this year, one of which is the bar soap. We will produce 2,500 tons of bar soaps in Angola. We also have new personal care and cosmetics plants coming up. Nevertheless, the main challenge is to maintain our market position. Foreign companies and local investors are identifying Angola’s potential, so new competitors are appearing. Today, we are the market leaders, but we will have to improve significantly if we intend to maintain that position. We like to consider ourselves as a nonconformist company. We look at our future challenges with the same energy and ambition we used to do in November 2009, before we made our first sale.