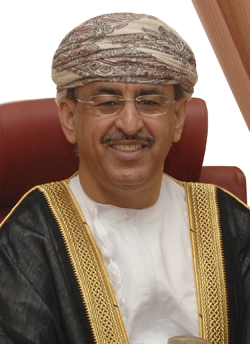 Share on:
"The success in developing tertiary services will make Oman a hub for medical tourism."

How would you rate the current healthcare system in Oman?

The Sultanate of Oman has made remarkable achievements in health developments over the past four decades. These health achievements have been praised by a number of international organizations. The UN Children’s Fund (UNICEF), in its Progress of Nations 1993 report, ranked Oman first in the Middle East and North Africa Region (MENA) and second globally as regards to the percentage reduction of the under-five mortality rate. The same report also ranked Oman first in the MENA region as regards measles immunization coverage. Oman was among the 12 developing countries that achieved the 2000 year target, set by the World Summit for Children 1990, of at least 90% childhood immunization coverage, long before the target date. The Human Development Report 1997 of the UNDP stated that “Beginning in 1970, Oman undertook a comprehensive program of human development, achieving some of the most rapid advances ever recorded. Life expectancy has increased by 30 years; from 40 years in 1970 to 70 years in 1994. Infant mortality was reduced from more than 200 per 1,000 live births in 1960 to less than 30 in 1994.” This report considered Oman as a global pace-setter for human development, especially in the areas of health and education. A study commissioned by the government of Oman, UNICEF, and the World Health Organization (WHO) on health achievements in Oman reported that Oman’s decline in childhood mortality is one of the fastest recorded in the world. The health system in Oman is judged to respond to peoples’ needs, whether health or non-health. The Oman World Health Survey, conducted in 2008, showed that about three-quarters of the surveyed people needed some sort of healthcare during the three years preceding the survey, and that 98.4% received the care they needed; only 1.6% did not receive care. The survey also showed that the health system was responsive to their overall non-health needs, with an average score of about 76% for inpatient services and slightly more than 77% for outpatient services. The results clearly show that the people are satisfied with how healthcare providers treat them as well as with the quality of health service amenities.

How is the Ministry working to develop healthcare infrastructure in the country?

Healthcare infrastructure has showed remarkable growth since the early days in 1970. From only two small hospitals with only 12 beds and 19 clinics distributed across the country in 1970, today, after 43 years by the end of 2013, Oman had a total of 66 hospitals; 49 run by Ministry of Health, five by other public healthcare providers, and 12 by the private sector, with a total of 6,178 hospital beds. There is now one hospital bed to serve about 624 members of the population, compared with about 50,000 in the early 1970s. The Ministry of Health is now running 195 health centers, all providing high-quality primary healthcare. In addition, there are 50 clinics owned by other public healthcare providers and 1,026 private clinics providing basic medical care. There are also incentives for the private sector.

What emphasis are you placing on finding well-educated local medical professionals?

Medical education commenced in Oman in 1986 with the establishment of the College of Medicine and Health Sciences at Sultan Qaboos University (SQU) in Muscat. Prior to that, Omani students had to travel abroad in order to pursue medical degrees. The College of Medicine and Health Sciences at SQU enrolled its first batch of 45 students for the MD program in 1986, and graduated a total of 1,676 of medical graduates between 1993 and 2012. The MD degree from SQU is accredited by the General Medical Council of the UK. There are a total of 658 students studying specialties related to healthcare abroad. SQU has also contributed to the graduation of a number of paramedical personnel. In addition to Oman Medical College (OMC), another private university, the University of Nizwa (UON) was established in 2004/2005 and offers undergraduate programs for pharmacy and nursing. These educational institutes have graduated a total of 1,940 physicians, 47 dentists, 407 pharmacists, 342 nurses, and 94 medical laboratory specialists. The expected future challenges and the epidemiological profile with a predominance of non-communicable diseases require highly skilled healthcare providers, and there are plans to convert Ministry of Health educational institutes into colleges. The Health Vision 2050 has clearly laid down a vision to promote the education of health professionals.

“The success in developing tertiary services will make Oman a hub for medical tourism.”

What is the importance of the International Medical Center for the Sultanate of Oman? How would you assess the potential of Oman to become a hub for medical tourism?

The current existing tertiary-care hospitals are congested and cannot accommodate the expansion of existing sub-specialties or the addition of new super-specialties and services. The congestion seen in tertiary-care services and lack of sub-specialties had forced numbers of patients to seek tertiary care outside the country, partly at the cost of the government and for others as an out-of-pocket expense. The new super-specialty procedures require high-tech ancillary services, more operation theater time, and more intensive infection control procedures. Alterations and/or upgrading of the existing tertiary-care services would not be ideal in terms of logistics and technological requirements. The construction of fresh, state-of-the-art tertiary care facilities should thus be considered for the future development of tertiary-care services. The analysis of the expected admission rates to tertiary care, population growth, and disease profile suggest the construction of 2,000 beds for different specialties. Comprehensive care requires multi-disciplinary inputs suggesting that the construction of proposed tertiary beds should be in the same campus, as in a medical city. Having such services in one place would also optimize the utilization of staff and technology. In the coming years, we aim to achieve world-class tertiary care in hospitals of excellence. This would reduce health expenditures made by patients seeking care outside the country and would provide care to patients near their homes and within their families. Ensuring the availability of tertiary care to patients close to their families would not only have financial, but also social implications. Attempting to make curative services accessible to the people of Oman, efforts need to be made to provide the best possible diagnostic, therapeutic, and rehabilitative services and to introduce certain, super-specialty services that are not available in the country, which would reduce the number of those seeking medical care abroad. The success in developing tertiary services will make Oman a hub for medical tourism. 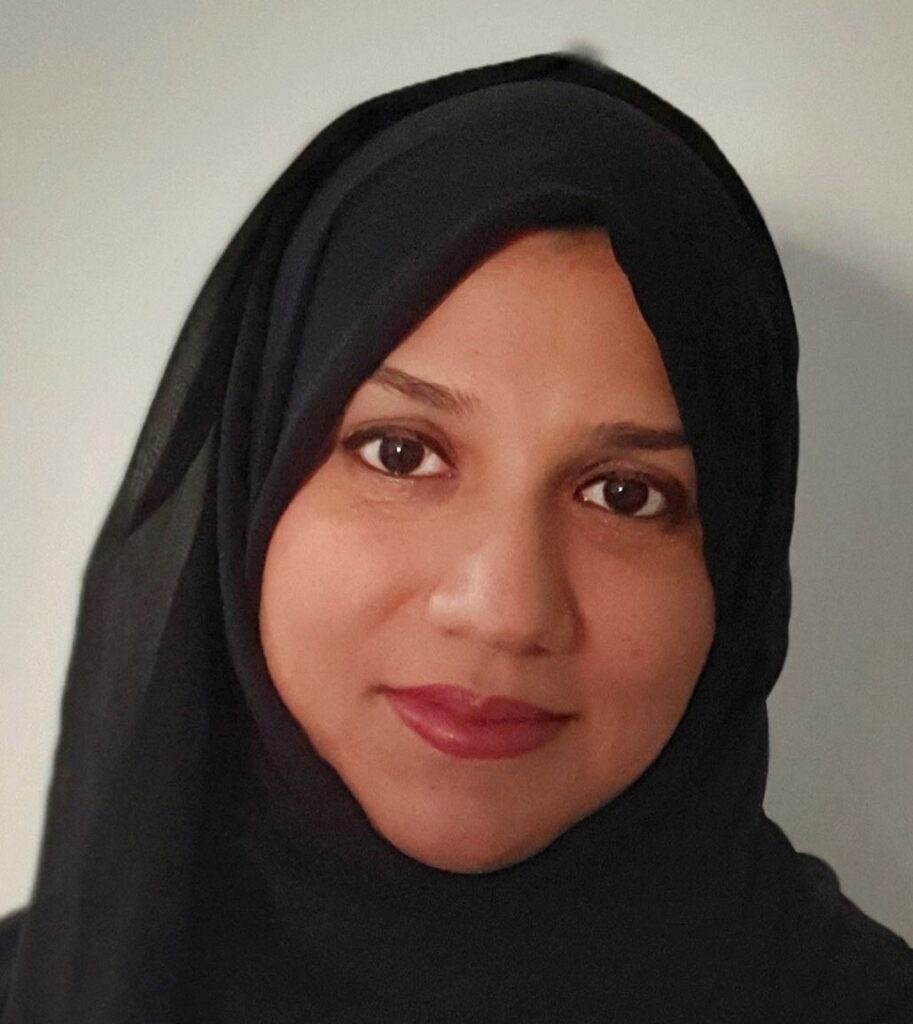