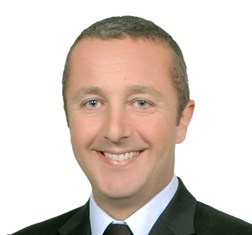 Born in France, Mr. Halleux started his career with Air France in 1997, holding various positions in the Logistics and Business Development department. He later joined SkyTeam Cargo USJV (a joint venture between Air France Cargo, Delta Cargo and Korean Air Cargo) in 2006 as Sales Director for Northeastern United States, before being promoted to Regional Director for Hong Kong and South China at Air France KLM. In 2012, he worked with Bolloré Logistics as General Manager, Sales and Business Development for Vietnam, and later for Singapore. His tenure with Bolloré Logistics has made him thoroughly conversant with the freight-forwarding industry and adept in both commercial and operational know-how appertaining to international air freight business. Bringing with him 20 years of experience and vast knowledge in the air cargo business, he joined Qatar Airways Cargo as Vice President Asia Pacific in June 2016. Based in Singapore, he was responsible for driving cargo sales and operations in more than 15 countries in the region before joining the senior leadership team at Qatar Airways Cargo’s Doha head office in October 2017. He aspires to lead his highly engaged teams at Qatar Airways Cargo to build a global brand that focuses on delivering the best air cargo products and services in the industry. He studied Economics in France and holds a Master in Business Administration from ICN Business School in Nancy, France.

Share on:
“Qatar Airways Cargo has received much recognition and the award for the International Cargo Airline of the Year is one of the latest.“

Qatar Airways Cargo has been recognized by STAT Trade Times as the “International Cargo Airline of the Year.” What were the main contributing factors for this recognition?

Qatar Airways Cargo has received much recognition and the award for the International Cargo Airline of the Year is one of the latest. In 2017, we received at least three international awards and five to six regional awards; therefore, it is a great moment of pride for us, especially considering that these are based on a voting system. The recognition by STAT Trade Times and others are mostly due to Qatar Airways’ customer-focused approach. Qatar Airways Cargo has grown a lot, the growth is nothing but the result of the satisfaction of its customers. In cargo, all airlines fly the same sort of aircraft (Boeing 747F, Boeing 777F, Airbus A330F) and we fly more or less to the same major cargo destinations. Quite often, cargo airlines even fly with the same schedule, meaning that any company’s competitive advantage lies in how it deals with its customers. Our new slogan is “Moved by people” and it captures our customer orientation extremely well. On top of that, we are part of the Qatar Airways Group, which has a great reputation worldwide. The network of more than 150 destinations is a great asset for us. In my career in the air cargo industry, I have never seen an airline as “cargo-minded” as Qatar Airways.

How has the air freight demand evolved since the start of the new regional trading scheme for Qatar?

I was in Melbourne at the time when the illegal blockade was announced. Australia is one of the main providers of meat for Qatar, and overnight, we coordinated with our partners there to increase meat imports from an average of 40 tonnes per day to 120 tonnes. As a result, we even had to transit some of the meat through Bali, Singapore, Kuala Lumpur, and Bangkok. As we realized that the blockade had the potential to create a food shortage, Qatar Airways supported the country by cutting commercial flights and focusing on sending freighters for food supplies. Normally, we handle an average of 15 charters per month but after the blockade in June 2017, we handled the same number daily; this trend lasted for six weeks. For the cargo business, the blockade has caused no impact. On the contrary, we have replaced those destinations with emerging cargo ones, such as Kuwait, Oman, and Iran, among others. While approximately 85% of our cargo volume transits through Doha, imports into Qatar did increase after the blockade, but this accounts for less than 3% of our growth. Our customers never lost their trust in us and have stood by us during the initial difficult times of the blockade. In short, it is business as usual for the cargo division.

Qatar is expanding its global commercial reach. With which countries are you seeing airfreight increasing at a faster pace?

The international business development initiatives taken by the State of Qatar have created business opportunities for everybody. If there is a business opportunity for a specific industry, it means transportation of goods. I am positive about the outcome of the most recent Qatar Germany Business and Investment Forum. Germany is an extremely important market for us and we hope to increase our operations there. Regarding other markets, the US is becoming more active and the EU has created more demand for us than expected. In Asia, China has always been an important market for us, but Vietnam has stood out lately for its high performance. Equally important, Indian exports have also grown and we have responded by increasing our capacity there. Additionally, Da Nang in Vietnam and Gothenburg in Sweden will be open in December 2018, leading to increased cargo activity. Mombasa in Kenya has also been announced as a new Qatar Airways destination. A major route that we have recently commenced is the transpacific service, direct from Macau — our latest freighter destination in Greater China to Los Angeles in United States., offering businesses greater connectivity and reduced flight times.

What is your opinion about the general trends in the cargo industry worldwide?

There are two segments of the market that have grown much faster than the market itself. That would be the perishable goods, mostly food and pharmaceuticals. This is a global trend that we observe on all continents. The second element is e-commerce. The impact of buying online on our business has been a game changer. We recently rolled out an automated mail management system across our network. This is part of our digitalization initiatives that not only enhances the customer experience, but also demonstrates our contribution to the environment by implementing 100 percent paperless operations.

What is your outlook for 2019 and what will be the priorities for Qatar Airways Cargo?

We will continue to grow and we are considering further investments in Qatar to cater to the upcoming growth. I really hope that Qatar as a country will keep attracting more foreign investment, especially in different fields that further diversify the economy. I believe the country is on the right track with initiatives such as more free trade zones. The outlook is definitely positive and there are no signals of a slowdown in the air cargo industry in 2019. 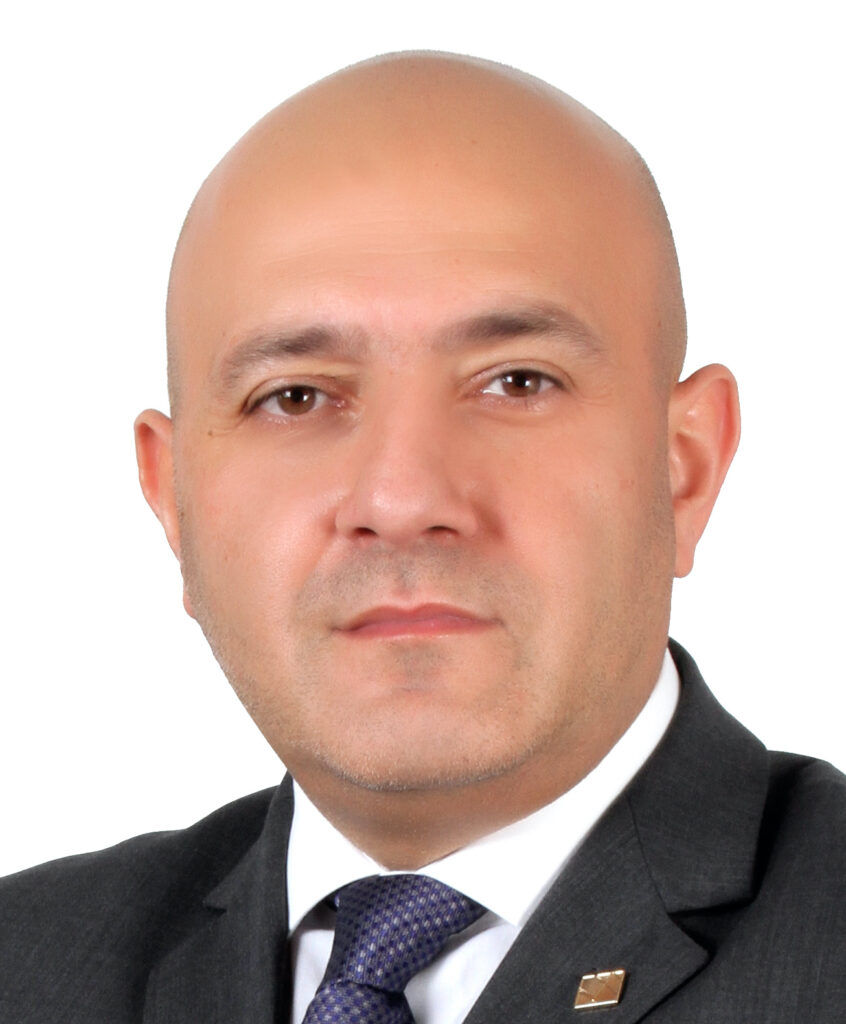 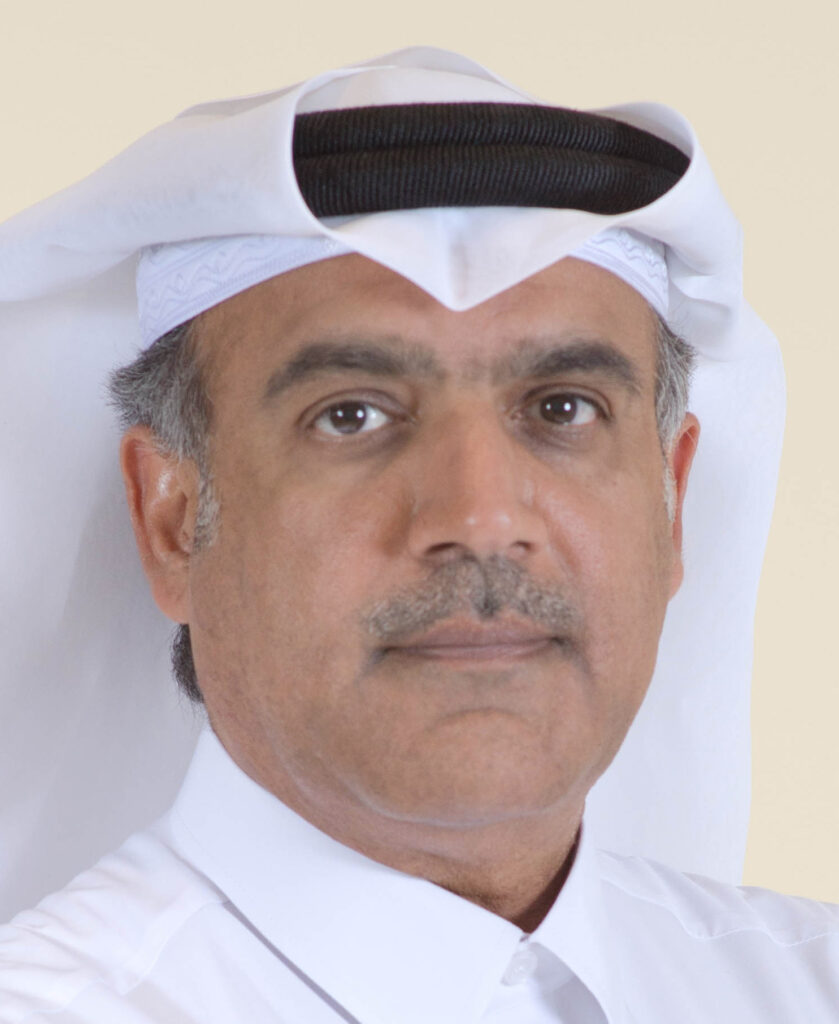 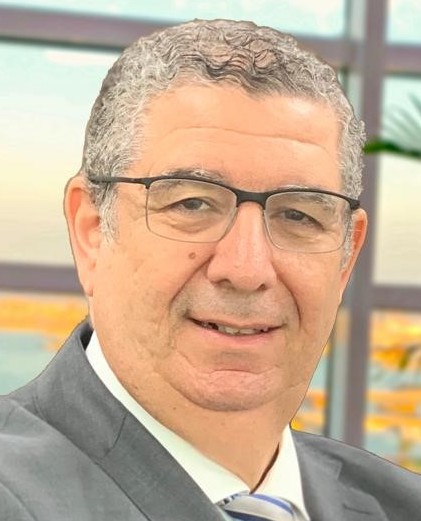