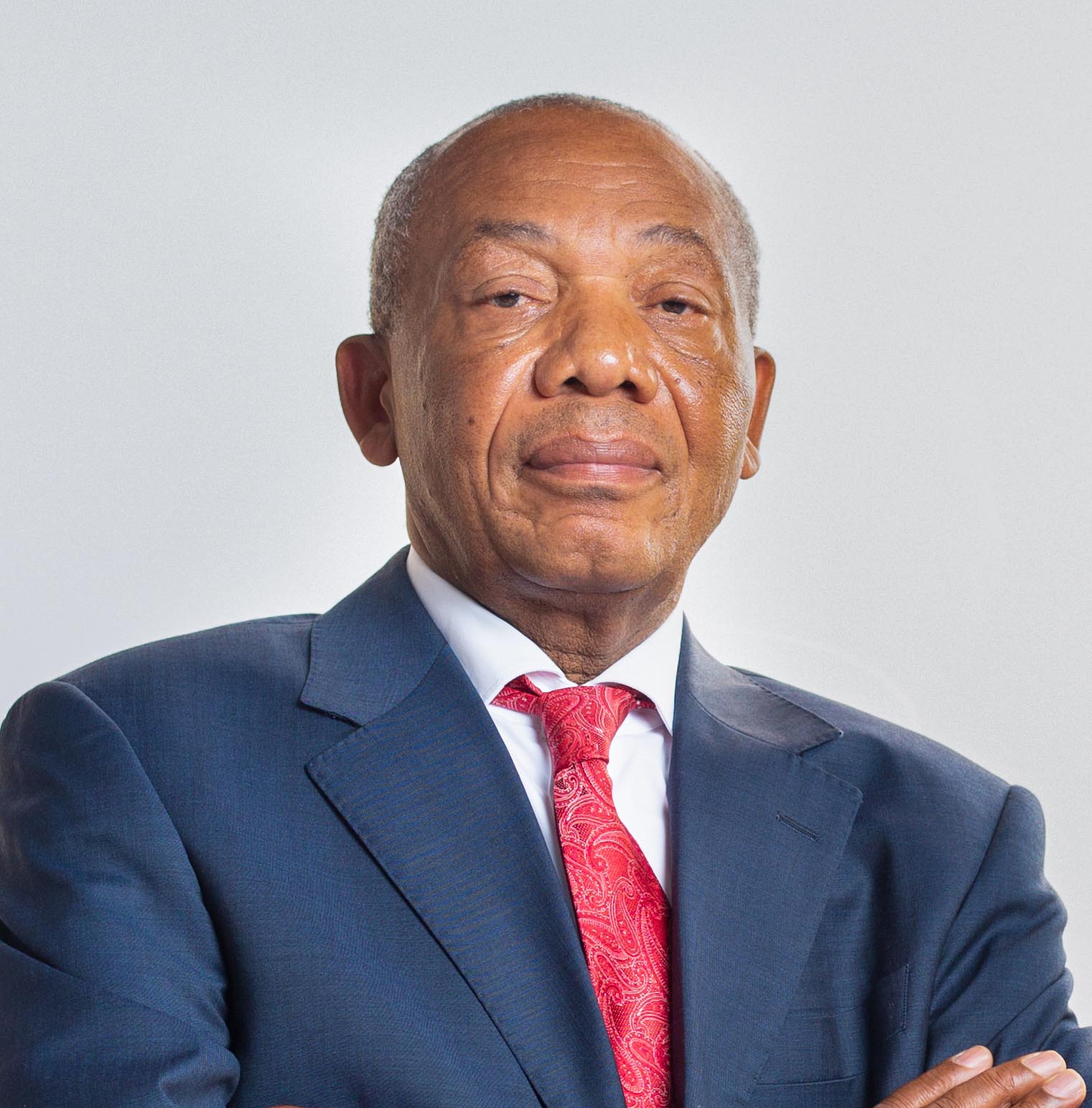 Ganga Júnior studied management and economy at the Institute of Mines in Saint Petersburg, and later attended the Catholic University of Lisbon. He has worked in senior positions at companies such as CATOCA, and is currently CEO at ENDIAMA.

Share on:
"A diamond exchange will start operating here later in 2022, and it will also open up to outsiders as well."

José Ganga Júnior, CEO of ENDIAMA, talks to TBY about demand for diamonds, the local industry, and plans for the future.

ENDIAMA experienced an increase in demand for 2021. How has the situation evolved since then?

We were able to fulfill all our commitments despite the challenges caused by the market and COVID-19. Our goal was to produce about 9 million carats, and we produced 8.7 million. In terms of value, we had record sales in 2020 and 2021. We planned to sell USD1.4 billion, but reached USD1.6 billion. In general, the results of all mining companies were positive. ENDIAMA is currently in the black because we started a process to increase productivity and reduce costs. Now, we are focusing on 2022 and we forecast to produce a further 1 million more carats. Compared to 2021, we predict we will produce 10 million carats. Thus far, things are going well.

The return of De Beers to Angola has been a historic milestone. What are your expectations of this partnership to develop stable exploration in the country?

Our goal is to better contribute to the diamond industry, not only in Angola but also at a global level. De Beers is a global diamond mining company and perhaps the most important one in terms of value. Our goal since we took office has been to retain the most important companies by our side. Angola has great potential, but it is still a virgin market; De Beers has the technical, financial capacity, and know-how. As seen in data, Angola has huge potential in the diamond mining sector, and we hope De Beers can keep at least one good mine running to contribute to the solution to this challenge.

Angola is one of the richest countries in the world in natural resources. What does the local mining industry need to become more competitive?

We are in the phase of concluding a national geological plan that aims to carry out a geological survey across the entire country. Some maps have already been prepared with the occurrences found, so they again prove that Angola has enormous mining potential. In diamonds—the part that concerns us—we have invested in a laboratory so that we can be self-sufficient when it comes to research in Angola when before we would have to send samples overseas to be studied. Today, we can cover all the steps of geological research in Angola. Regarding diamonds, we have had investment from the Ministry of Mining Resources, Oil, and Gas through the Geological Institute of Angola. We have built three new laboratories that will serve us with mining investigations. We have also invested in a vocational training center to do multidisciplinary training, aiming to teach prospection, geology, mining, and much more. We will finance the construction of a state university to increase our level of knowledge. In short, we are creating conditions for us to improve our research, calculate reserves, and start new projects by starting at the base.

Angola has a program for the development and modernization of geological-mining activities to promote sustainability and creation of local employment. How does ENDIAMA take part in these two important issues?

We have many actions to take, but I choose to focus on the creation of knowledge at the base. We have many important initiatives that will allow us to improve what we have in operation today, as well as prepare for the increase in production that we will see shortly. For example, a diamond exchange will start operating here later in 2022, and it will also open up to outsiders as well. We are interested in developing the diamond value chain, and have decided to invest in gold refining. In addition, we have started gold production in Angola. Over the next year, we will be able to develop our jewelry industry here. Our goal is to work sustainably so that we can increase the value of our entire mining industry.

How can sanctions on Russia affect ENDIAMA’s diamond operations?

Sanctions would not be ideal. We have a close relationship with Russia when it comes to diamonds. Currently, Alrosa, a diamond miner in Russia, is working with us on an important project in Angola: Mining Society of Catoca. Fortunately, 59% of Catoca’s shares are held by the Angolan state. At the start of the company, we strongly depended on Russia in terms of technology though over time this has changed. We have not had any problems with our company’s performance yet.

What are the investment opportunities in this sector in the country at the moment?

There are many opportunities, and we encourage people to invest in Angola every chance we get. Although we are a mining company, we also pay attention to sectors that contribute to mining. Also, the country needs heavy investment in infrastructure and energy demand. In the diamond and mining sector, we have everything well segmented concerning areas that have potential so that we can attract more investors. Therefore, we need investments in all sectors of economic and social life.

We want to improve our services. In 2023, we intend to be even better than the 10 million carats in 2022; our goal is to have 12 million carats. Later in 2024, we hope to be close to 15 million. Therefore, our goal is to take big steps. To do that, we need to be more organized. We have an Endiama restructuring program, and we hope that we can have partial privatization of the stock exchange shortly. That way, we will no longer be a state company, with public domain capital, as is the case today. With that, we hope to bring in many investors to ENDIAMA. With this performance, we expect to capitalize financially to improve our business portfolio. Also, we want to continue our human development actions. We also worry heavily about the environment, and we intend to repair all the damage we have caused as well as make some profit from it. These are some of our major goals.