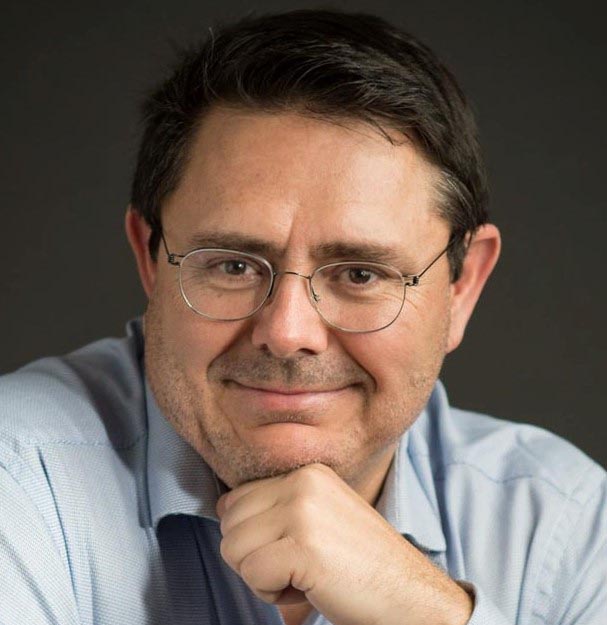 Emilio Agustí­n Flores Madero is the General Manager for GTAC. He previously worked in different executive positions for Cable & Wireless Panama, Maxcom, and Telefónica. He was involved in the early stages of the internet, funding an internet start-up and developing one of the first e-commerce transactions in Latin America for Visa International. He graduated as a chemical engineer from Universidad Iberoamericana and holds an MBA from the University of Notre Dame, US.

Share on:
GTAC expects the industry to only continue to grow, given that digital transformation is already a must and can resolve inequalities in the markets.

Can you elaborate more on GTAC and its role within the telecoms sector in Mexico?

GTAC was born out of a necessity 11 years ago, although the idea had been in the works even earlier. That need was to enter a market that we were previously unable to access. In 1997, the telecommunications and long-distance reform took place. With this disaggregated long distance, Telmex lost its monopoly, ceding part of its market. The long-distance market is becoming important and significant. When I came to Mexico from Miami in early 2000, directly from the financial sector, I was put in charge of all long-distance and interconnection matters. Interconnections consist of being able to communicate with different networks (Telefónica, Telmex, Alestra, and so on) and interconnecting physical and mobile networks. In 2000, GTAC began to develop with three founding partners: Telefónica, Megacable, and Televisa. Each of the founding partners allocates a group of its companies to operate in GTAC, which is a company incorporated under a concession granted by the Mexican government. We started operating in 2011, a year after the concession was granted. As a network, we were founded following a tender in the market. The three partners invested a large amount of money to get the network up and running, and the network began functioning via the optical ground wire (OPGW) network. At that time, we had three years to interconnect the network with demarcation points anywhere in the country.

How did you manage to connect the network in only three years?

It was a short period of time. We had to move quickly and carry it out with cash in hand to make it happen. However, these three companies, which are all powerful and public, had the financial capacity to do so. This is a response to what Telmex had sought to do, but industrially was too expensive. Today, GTAC operates 159 demarcation points available across the public network. As a telecommunications operator, GTAC has an obligation to the Federal Telecommunications Institute (Instituto Federal de Telecomunicaciones). All the information we share is also shared by other operators. The network is almost 25,000km long, and we operate 21,500km of OPGW fiber from the concession, almost 2,000km of our own fiber-optic cable and 1,500 of rights of use for other carriers. From a technical point, fibers are thin threads, and we have two of such. Through these threads, we transmit between 2-3Tbps of traffic. Today, GTAC handles both data and voice.

Considering all the developments ongoing in Mexico, what are your priorities for the year ahead?

Customers are always looking for bigger capacity and greater coverage. For greater coverage, more cities are necessary. Today’s technology means that power or capacity has to sacrificed to achieve distance, and to avoid this we have to build repeaters. For a large operator, this coverage is expensive. However, with the digital era and COVID-19, people have the opportunity to turn to graphic content. Telecommunication companies focused on voice calls, then data traffic, and now both. Digital transformation is the future. Many are already investing in it, as they see the opportunities. There are some communities that request a better network, but they demand conditions that are difficult to meet; however, we have learned to work around them, in a sense. Our industry is and will continue to grow, because the investment is there, and many products need to be connected.

Why is it important to encourage more companies to enter the Mexican telecoms market?

When the opening of the market came in 1997, many companies came about and merged. Introducing new technologies is expensive, and so is connectivity. Technological investment in Mexico will continue to grow, because it is the best way to resolve inequalities in the markets. What we are experiencing is the beginning of something that is to come. For us, we still have 10 years left on the concession, and we are considering extending it for 10 more years.