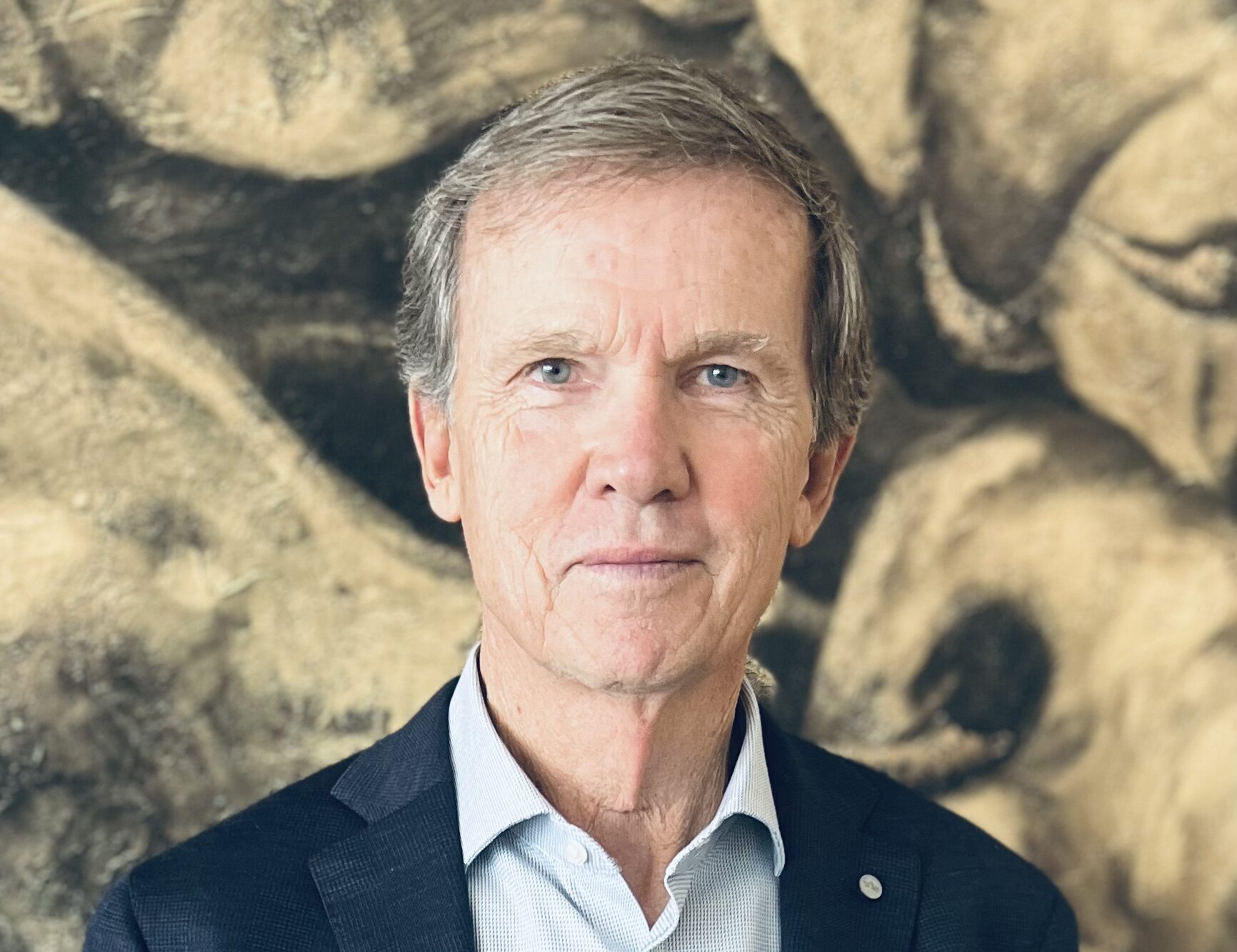 Chris joined Africell Angola as CEO in April 2021. Previously he was based in Kabul, Afghanistan as MD at Afghan Wireless Communications Company. He has worked in the telecoms and internet sectors in Africa for over 20 years, holding various expatriate C-level appointments in Kenya, DRC, Rwanda and South Africa.

Share on:
Christopher Lundh, CEO of Africell, talks to TBY about providing services in Angola, improving internet connectivity, and investment in Africa.

Africell Group is a mobile technology company providing integrated telecoms services to over 15 million subscribers across Africa and 5 million in Angola. Can you elaborate on the different services provided by Africell?

Our idea is to foster change and make a difference in Angola. To date, Angola, unlike most other countries in Africa, has had little in the way of choice as far as mobile network providers are concerned. Africell came in and since launching services in April 2022 we have added slightly over 5 million subscribers in Luanda alone. We are looking to do a few things differently, one of which is to offer low-cost voice services to the mass market. In Angola, prices are high, so we have also brought in low-cost handsets. The other side is data which is growing in demand in Angola. We have launched 4G data services across Luanda and are rolling out 5G as well in certain parts of the city. For example, Talatona is a high-end residential area that should be well-serviced and we are interested in providing 5G services there.

What other strategies have you implemented to improve internet services and create value for the clients in Angola?

The two most important aspects are low-cost calling and high-speed data. We have launched a full suite of corporate services targeted at customers in companies and the government. We are also launching a mobile money service called Afrimoney which we provide in other Africell locations.

What have been the challenges and opportunities in the telecommunications sector in the country over the last year?

Our services have only been in Luanda thus far. We have commitments to the government in terms of our license. We have agreed that we will expand in other locations over a certain period of time. However, based on our perception of the market and strong demand as experienced in Luanda, we are in fact moving much more quickly than originally expected. We have an office in Lobito right now and our first shipments, containers of towers, etc. have arrived already. We are currently building a network in Lobito and Benguela that will be launched very shortly. We also plan to enter Lubango and Cabinda in 2023. Our idea is to expand quickly, based on demand, which is very strong. This is a good time to be here in Angola, particularly after the last few years, which have been challenging economically, and now the situation is improving. Africell is poised to take advantage of that and to contribute to the continuing growth in Angola.

What initiatives do you have to advance economic and social development in sub-Saharan Africa?

Right now, we are focused on providing employment. We now have over 200 direct staff and many hundreds more who are indirect. We also have contractors and third-party companies that we work with. For example, we had a meeting recently with sales agents and there were 1,000 people in that room. These are people going out into neighborhoods and selling and distributing Africell. Considering the employment situation in Angola, both in the formal and informal economies, our efforts are extremely important, and hopefully they will be beneficial to those workers and their families. We will look for other initiatives here though, as we are only now just starting, the most important thing right now is providing people with rewarding jobs.

What would you say to other international companies to come and invest in Angola?

Generally speaking things work well here. Africell can serve as an example of a company that has come here and, in a short period of time, has been able to establish itself. We have been through a learning curve already, so we are much more understanding about how things work, or in some cases, do not work in Angola. We can transfer that knowledge to other companies that are interested in coming in. Africell is happy to serve as a reference in this regard.