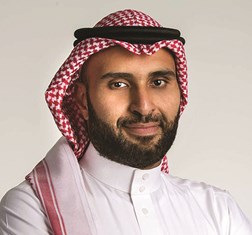 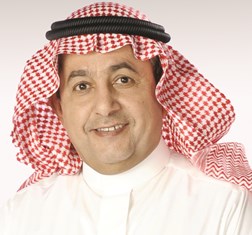 Share on:
The magnitude of positive policy changes taking place in Saudi Arabia is apparent through the new outlook of the country's media and broadcasting authorities.

How will GCAM improve current regulations to bring more employment and involvement of the private sector?

BADER ALZAHRANI The most illustrative example is the recent opening up of the cinemas. The opening sparked immediate interest from the private sector, which creates immediate job opportunities. Aside from the cinema and real estate industries, we also focus on other components of the value chain—such as distribution companies. Thus, the opening of cinemas sparked a snowball effect. For cinemas, we seek to reach 2,000 screens by 2030. For GDP, the greatest contribution will happen around distribution, not cinema operation. Another factor is collaborating with over the top (OTT) networks like Netflix, Hulu, iflix, Amazon Prime, and Google Play. There are many avenues we are exploring to create value. Companies are interested in coming here because we have high consumption levels and a great infrastructure network. We want to leverage this and partner with OTT companies to provide more opportunities, incubation, programs, and investments in the country.

How does the launch of the new SBC channel fit in the new offering of the Saudi broadcasting landscape?

DAWOOD AL SHIRIAN The main change is that we now create broadcasting channels with a commercial motive. Vision 2030 changed this perspective, and as we go along we are changing the broadcasting package. In 2018, we launched SBC, a new family entertainment channel. We have also closed down our English-language channel and are currently working to partner with European and American broadcasting companies; we intend to sign five-year partnerships, giving us sufficient time to build up local capacity. The new channel will bring Saudi Arabia to the world and the English speakers within our own borders. We expect this English channel to be live in the next 18 months after we have received government approval. In May, we had the soft launch of the SBC channel, with a grand launch planned in September 2018. The channel has received great ratings; it has a range of new programs and some deal exclusively with the Saudi youth—a demographic we are targeting heavily.

How will the new audiovisual act further empower GCAM and impact the industry?

BA We have worked closely with various established and new entities on the reformation of the media sector, and GCAM has gained its autonomy with the new Audiovisual Act, which will be fully enforced by 3Q2018. The act has sub-sectors that classify each business activity and define how GCAM should license them. Previously, this fell under an older act, the Print and Publishing Act, which dealt with everything from print to audiovisual. As technology has advanced and new media came around, we now have our own act, giving us a better mandate to regulate the sector.

What role do you see SBA playing in strengthening international cultural relations?

DAS We send our youth abroad for postings at European and American companies to develop new skills and build relations that foster future growth, development, and partnerships. Another element is producing dramas and other television content that can be exported abroad. There is already a thriving cinema culture amongst the Saudi youth—mostly short films—and we have already broadcasted some of these films. We are also keen to ensure that internationally recognized Saudi artists and creators get noticed and appreciated within Saudi Arabia. At SBA, we will take responsibility for the production and funding of films, supporting the development of the Saudi film industry.

How do you foresee regional collaboration unfolding?

BA We are extremely enthusiastic about the project with Abu Dhabi Media Zone Authority, which is the most compatible facility in the region. Its project functions as a platform that provides facilities and support to media professionals, talent, and investors. This is what we are trying to do in Saudi Arabia as well. We have a great deal of local talent that understands the local demand, and they can produce products that can sell here.

Will you launch your own on-demand platform or do you envision forming partnerships with major players?

DAS We foresee both happening. During this year’s Ramadan, we launched our own online catch-up platform called “shashatcom.sa,” where you can watch already broadcasted programs. This has already proven to be very successful, especially with the youth. In terms of collaboration, we are currently exploring the possibilities and deciding what mix will serve us and our viewers best. Innumerable companies have already approached us. Saudi Arabia is a major market, and it is filled with youthful and dynamic people. 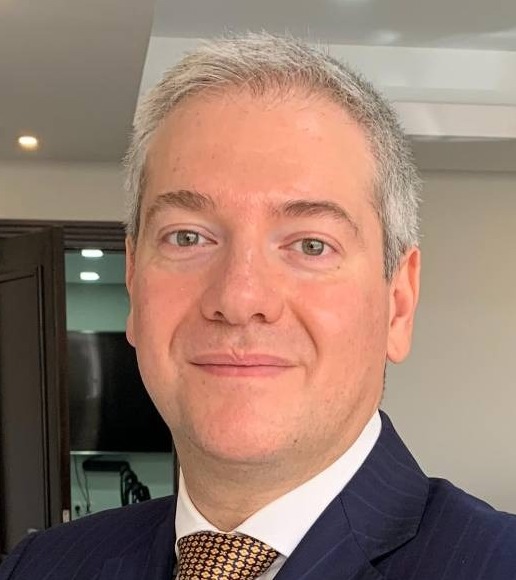 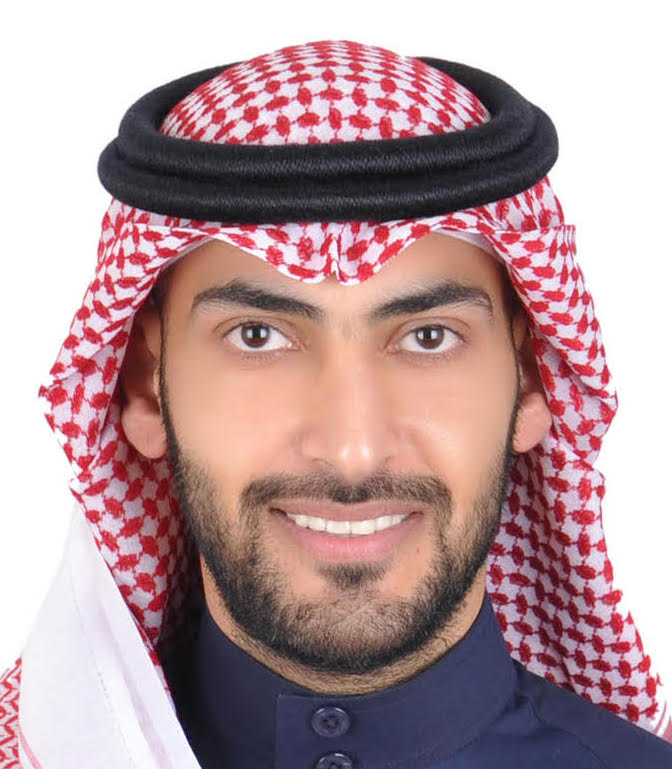 CEO and Board Member, Al Hilal 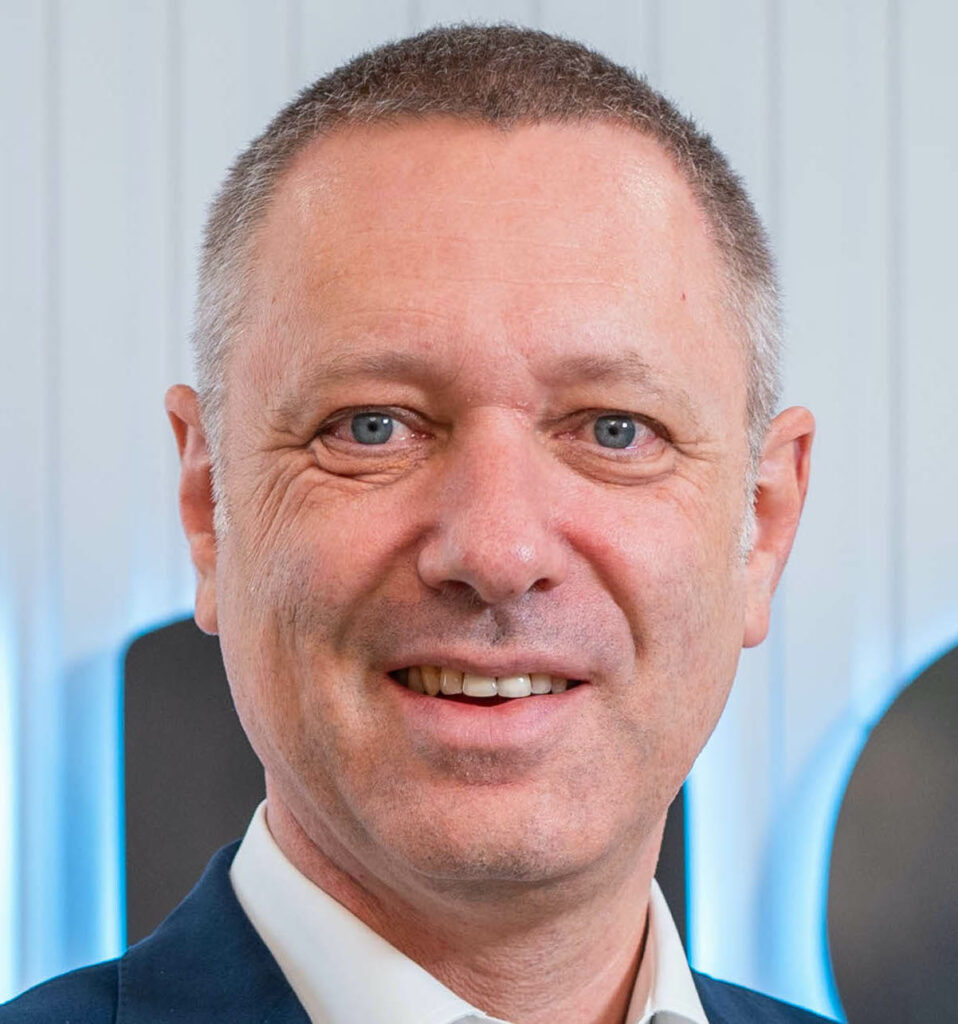