António Manuel Agostinho de Aragão is an Angolan national from Luanda 54 years ago. He has a degree in Law and a Masters degree in Corporate Management. He is an entrepreneur who, from very early days of his professional life, understood and focused on industry and industrial development being the foundation of economic and social development of his bellowed native Angola. In 2008, Mr Aragão started his work as a partner and manager at Atlas Group, Lda, Comércio e Indústria, one of the leading companies in the staple food supply chain in the Angolan market, a sister company of Induve SA. Having met him and having realised his personal and professional capabilities and his strong drive for success, Induve SA considered Mr Aragão a potential asset in their own quest for industrial transformation and further development of Angola. Not much more was required for Mr Aragao and induve SA to find the common language, which resulted in Mr Aragão becoming Managing Director of Induve SA in 2009. He has been at the helm of Induve, one of the leading agro-industrial companies in Angola, ever since. In recognition of his remarkable contribution to the ever stronger and wider process of Angolan industrialization in the area of his focus and activities in 2020, Mr Aragão was awarded, by the President of the Republic of Angola, João Manuel Gonçãlves Lourenço, the enviable Merit Diploma “for his contribution in the increase of the internal production of goods and services.” António Aragão is the President and founder of AIMA – Associação das Indústrias Moageiras de Angola.

Share on:
“Induve is an industrial complex, built on 100,000 sqm of land, located on one of Luanda’s main arteries, moments from the port and from the expressway ring.”

António Aragão, General Director of Induve, talks to TBY about economic diversification, logistics challenges in Angola, and the future of the industrial complex.

What have been the major milestones of Induve since its establishment?

António Aragão: We acquired Induve in 2003, changing its core business from refining vegetable oil and soap production to the production of corn flour.  We maintained only part of the edible oil business, specifically the bottling of imported refined vegetable oil.  This was due mainly to the extremely small refining margin resulting from the difference between imported crude and refined edible oil from South America. In 2005 we commissioned a corn flour mill with a milling capacity of 400 metric tons per day. Following the country’s ambition to diversify the economy, with the emphasized focus on industry, in 2021 we commissioned a wheat flour mill with a milling capacity of 700 metric tons per day.  Aside from supplying the existing baking industry, our vision was to support and incentivize the emergence of auxiliary industries such as biscuit and pasta production, and industrial baking.  We are in the process of installing a new corn mill for the production of grits for the brewing and snacks industries. The new mill will have a crushing capacity of 250 metric tons per day and is expected to be commissioned by the end of 2022. From all stated, it is obvious that our aim has been to contribute to setting the foundations for further diversification and industrialization of food and agricultural industry of Angola.

How has Induve been contributing to the diversification of the economy?

António Aragão: With the changes in visions of the new government in 2018, it was clear that Induve had not only  an opportunity but, even more,  responsibility to support this new trajectory. One of the main focuses of this new vision was the substitution of importation of corn and wheat flour. Angola has a great potential for agricultural production but requires the development of transformative capacity and logistical infrastructure to incentivize its development.  It was clear that investment in milling capacities was an urgent and necessary step.  In 2019 Induve therefore invested in the already mentioned wheat flour mill, which started operating in 2021.  As also mentioned, with the current installation of the new corn mill for grits, we have now created a substantial national demand for locally produced corn.  Corn cultivation in the past few years has increased exponentially due to the local demand coming on stream.  Aside from contributing to the possibility of further development of the national production of biscuits and pasta, we must also mention the importance of having a permanent stock and  availability of wheat grain in the country, as an important element of the national food security.  As opposed to imported wheat flour, having national storage of grains can limit the impact of global and national fluctuations in supply and price. Securing local availability of grits for the brewing industry was also an important development allowing substantial supply security for brewers and snack producers as well as compounding national demand for corn cultivation. Another important benefit which local milling has provided is the permanent availability of corn and wheat bran in the country. As a by-product of milling, wheat and corn bran are the essential components of animal feed.  The absence of these components in the past gravely hindered the commercial production animal protein in Angola.

António Aragão: As is known, Angola has vast expanses of arable land, perfectly appropriate for the cultivation of most cereals, vegetables and fruits.  With the eventually possibility of Angola being part of SADEC’s free trade zone, the possibility of export and bilateral trade with other zone members in sub-Saharan Africa presents a huge opportunity, particularly with Congo considering its proximity and size.  Transformative capacity is therefore essential and greatly needed.

What main challenges does the company encounter when it comes to logistics, and how does it face them?

António Aragão: One difficulty we face daily is the lack of availability of spare parts and technical assistance for our productive units.  All this must come from abroad which can cause significant difficulties and bottlenecks, aside from also having a high cost.  While the government has greatly improved access to visas for these specialized visitors, the lack of local support and supply is is still a great challenge. Freight and transportation in the country is also not as adequate and organized as it should be, and it is also prohibitively expensive.  This has forced Induve to invest heavily in its own trucking fleet to alleviate this difficult. However development of train freight and storage capacities across the country is of crucial importance for an efficient and cost-effective movement of goods.

What is the future of Induve in Angola in the coming years?

António Aragão: Induve is an industrial complex, built on 100,000 sqm of land, located on one of Luanda’s main arteries, moments from the port and from the expressway ring. We still have plenty of space available for expansion into other industrial units to diversify our operation.  Aside from diversity, this model also brings synergies and cost savings, making us more efficient and competitive. Aside from the direct results of the mentioned investments, where we have increased our corn transformation capacity, supporting agriculture and industries further downstream like animal feed, brewing, production of snacks and bakeries, we believe we have set the basis and the pace for expansion of both supply and demand, as the foundation of the general economic development. Induve will continue investing, expanding, and diversifying further in productive units related to our core business of corn, wheat and oil transformation and packaging.   Examples that are currently under study include the production of corn starch, snacks, and biscuits. 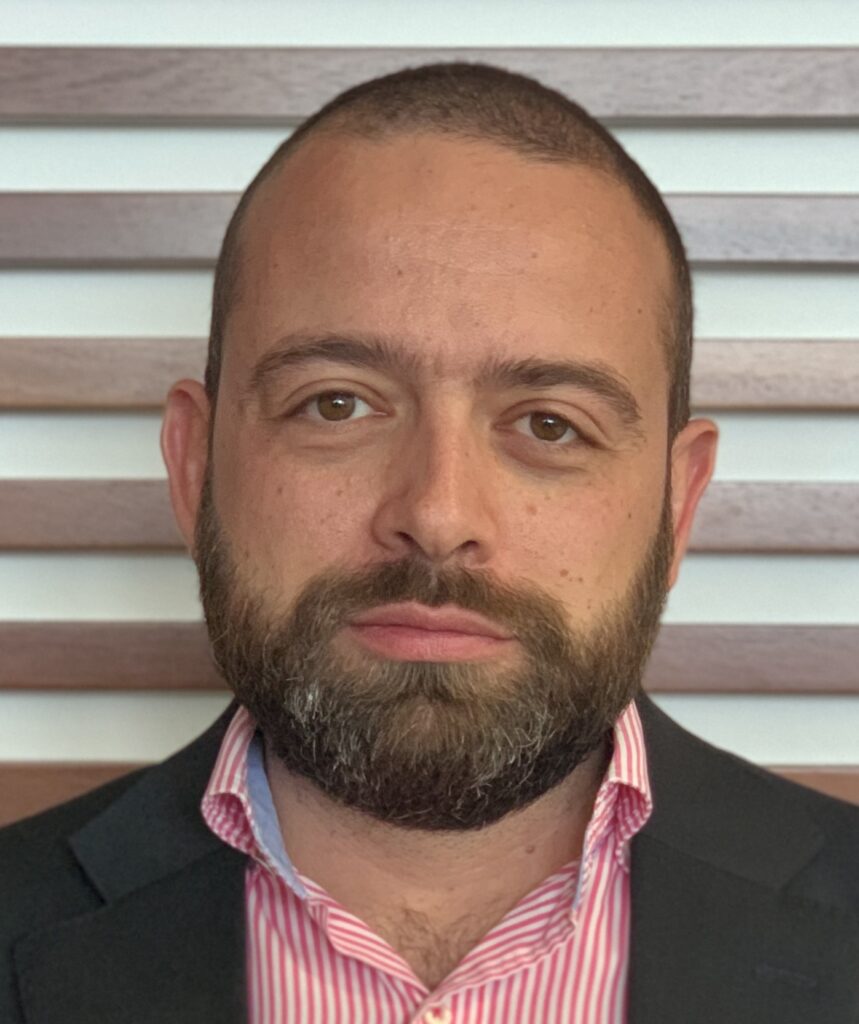