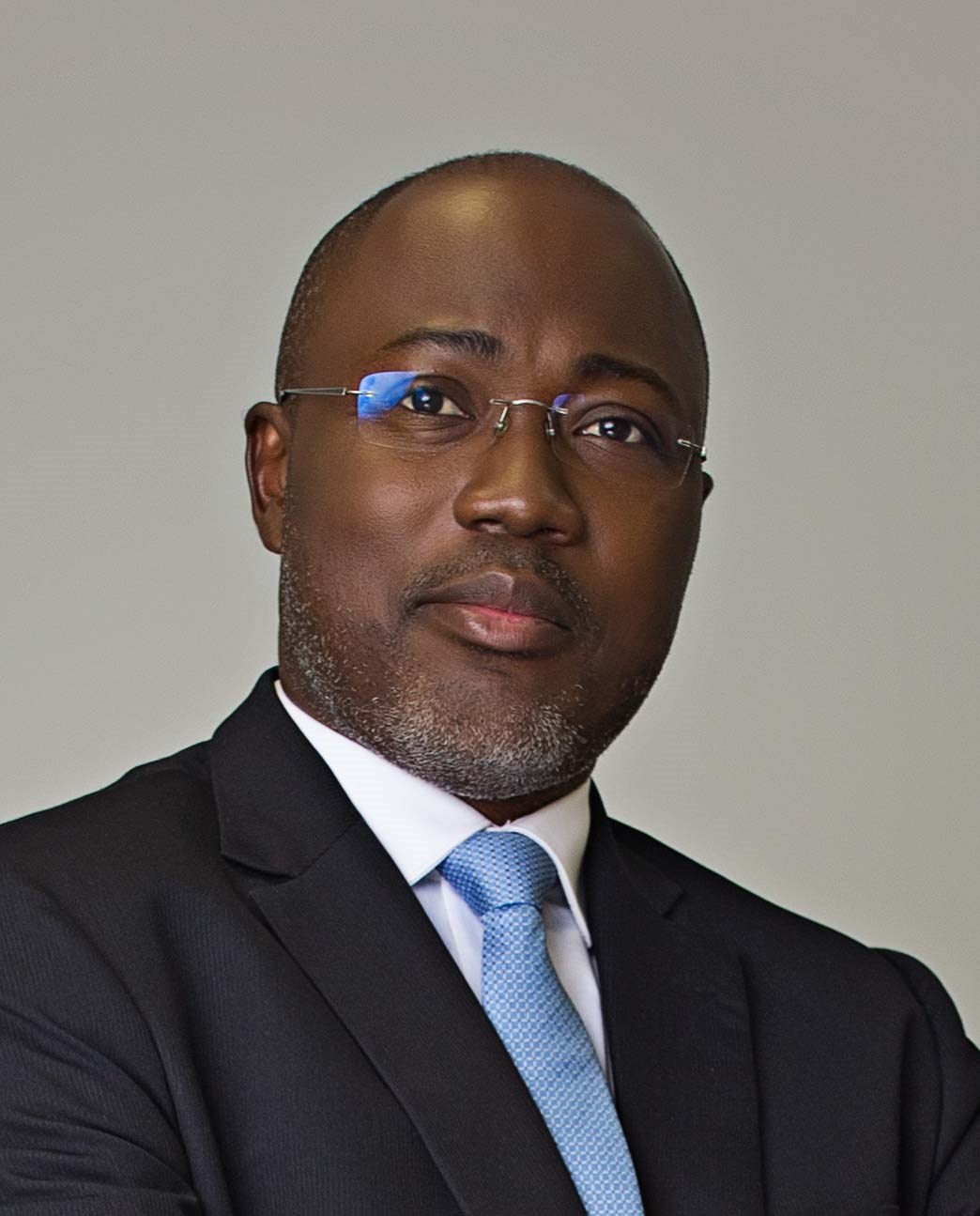 André Philippe Alliali-Die graduated from one of the top business schools in Paris and holds a diploma in accounting. He is currently the CEO of Sanlam Angola Seguros S.A. Alliali-Die has 24 years of professional experience, including 17 within the group in Abidjan, Paris, and Casablanca. After a solid career at the international audit firm Ernst & Young in Europe and in Africa, he joined the Colina Group in 2002 as CFO, taking an active part in the merger with SAHAM. He also contributed to the preliminary discussions between SAHAM and Sanlam.

Sanlam is the largest insurance company in Africa, as well as Africa’s largest non-banking financial services player, present in over 30 countries on the continent.

What has been the evolution of Sanlam Seguros, especially in Angola?

We have brought on board new shareholders, who enhanced dynamism and willingness to move forward. We have also restructured our board bringing it from seven people formerly to nine by adding independent board members. We currently have five Angolan and four non-Angolan members on our board. We increased the number of Angolans in order to bring the company closer to the market in preparing our brand change. We know Africa, but we are also an Angolan company, although in the past we were mostly seen as a foreign enterprise. On another hand, the company was originally organized as a traditional insurance business, but we changed its nature to be structured by lines of product, which means that we have small-like companies dedicated to serve each specific need of our clients within the overall enterprise. This is a model already used in Europe but had not yet been brought to Africa. The Sanlam Group did this in Morocco, Ivory Coast, and now Angola. In parallel at a group level, in South Africa and Casablanca, we have the same organization by lines of product. So, our life, motor, health, and corporate business units work directly with teams in South Africa and Casablanca mixing both global, pan-African, and local experiences.

Which of Sanlam’s services are the most in demand?

When talking about our most sold products in number and values it is mostly motor insurance, with the other being corporate commercial line. Angola, and other markets with a significant mining and oil and gas industry, have heavy industrial assets and massive investments. Hence those countries have large corporate sectors that are disconnected from the rest of the economy. In other countries where agriculture and services are more prevalent, the market depends on broader national development and investments, because the industries are usually not so large. Then, there are countries that because of conflict or specific situations tend to have smaller businesses. When it comes to Angola you have big players, many supplies, and large investments. But aside from the oil and gas, diamond, and mining sectors, the other sectors are similar to those found in other African countries, with services, such as banks, telecommunications, and agribusiness of a medium size.

Which sectors of the economy do you foresee taking the lead in 2022, and how can Sanlam support the companies within them?

In Africa, you cannot specialize because the market is too small, so you need to be a generalist. Hence, every company will target the mass market and a degree of corporate. Yet, we can be stronger in certain areas because of our culture. We are stronger in corporate business and rank second in the market in that segment, with a solid presence in big project insurance. An insurance company follows the industry and the government, so wherever the country goes we provide support, performing whatever is provided by the market. Now that oil prices have firmed, we are supporting the sector with in developing wells. We also aim to support broader economic diversification, which requires robust and reliable insurance players. Telecommunications are important because when the sector develops, it brings the infrastructure on which to launch many other services. Consequently, the financial sector, such as the banking and services sector, can develop quicker. The country is also placing emphasis on agriculture, which we are keen to support. Indeed, we rank first in South Africa for agribusiness. We foresee massive investments in this sector, but work is needed on the regulatory environment, and such projects may take some time as many agriproducts take a few years to develop. Yet, since this is a country geared toward exports, investments are forthcoming.

What are the aims of the rebranding campaign you launched?

We have changed our name from Saham to Sanlam. For the previous 24 months we had been preparing for transformation in various areas. The aim was to inform the public that we were changing our name, to reflect our comprehensive corporate evolution and that this change does not erase our core values but rather enables to improve them. Indeed, we are growing and improving and building upon the strengths and values that have helped us here or elsewhere to become the leading insurance company in Africa.

How can insurance penetration rate in Angola be increased from 1% currently?

First, companies need to create high quality and affordable products as in other comparable markets. For example, the life business in Angola is, surprisingly, underdeveloped at just 2% of the total insurance market, while in Mozambique life insurance accounts for up to 20% of the total premium. Second, across Africa certain insurance for motor and WCA are mandatory, and enforcement of these classes is more stringent. Yet, without public help to scale up to a certain percentage of the population, the insurance arena cannot mature and boost the national economy. Third, in Angola there is untapped potential to develop microinsurance products that can be distributed effective via mobile phones, as seen successfully implemented elsewhere. We need to ensure nationwide access to insurance coverage, in both towns and remote rural areas. Finally, as with all products, the uptake is also dependent on how much information is out there about the product. Insurance awareness is key to stimulate demand. Therefore, our priority is to drive insurance education across the population to improve appreciation, which eventually leads to a financially inclusive environment for the betterment of livelihoods and ultimately the business.

What are your objectives and expectations in Angola for 2022?

Our core message is that we are here to stay and grow together with the nation. We are here to ensure that clients concentrate on their core business whilst we take care of their risk management. We have already been present for 20 years and are continually investing, including in our new headquarters opened last year. Many international companies enter African markets to pursue an opportunity with an option to withdraw from the local market at any time if not satisfied with their return on investment. In stark contrast, being an African-based group, we are fully dedicated to this continent. We have therefore learned how to operate even during crises to develop the market. Hence, creativity and agility are a must in terms of reaching and serving clients. As such, you will see a lot of innovation in the way we do business as well as in our product offerings aimed at addressing all the needs of the market as exposed previously. Specifically for 2022, Sanlam is the biggest insurer in Africa and has the capacity to write big projects in Angola. As the country is set to embark in so many infrastructural projects from road constructions, housing and school construction to oil refineries and other areas. Our aim is to support these projects by offering the best since we have the expertise, experience and balance sheet, internally and within the group, in dealing with such risks.