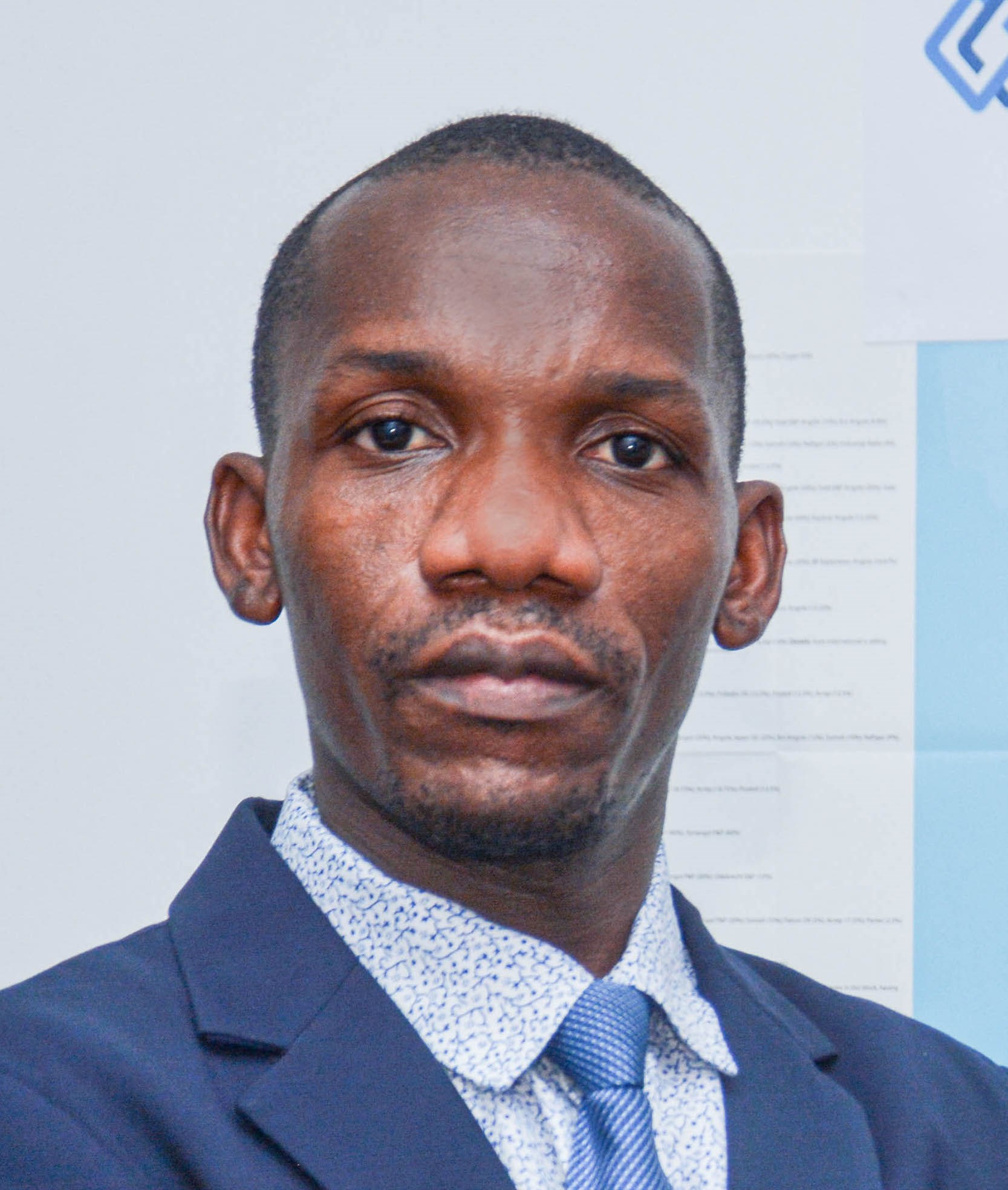 Alves Michael actively serves as an evangelist at his local church and studied business management at ISPTEC University. In addition, he is a trainee at the Angolan Accountants Council. He was recruited by Teekay Shipping in 2009 as a seaman trainee and sent to Cape Town where attended English course and marine courses to serve onboard LNG vessels. In 2012, he was promoted to crewing administrator and transferred from offshore team to onshore team in Luanda. In 2018, Michael started the AFC MERCY project, which now has two offices in Luanda, one in Soyo, and one in Cabinda. The company currently employees 16 onshore personnel and eight offshore.

AFC MERCY offers companies in the Angolan oil and gas sector services such as local content consulting for offshore projects, crew management, manpower and logistics support, and much more.

Since its foundation, what has been the evolution of AFC MERCY?

Our mission is to establish sustainable partnership trough delivery of integrated offshore and onshore support services to the oil and gas companies. Angola is eagerly seeking to attract foreign investments and new operators, so we found a business opportunity in protecting the interests of investors seeking to operate in Angola by making simple their integration into the Angolan market through use of AFC MERCY solid local content know-how of doing business in Angola. Some still find it difficult to invest because the regulations are complicated, some claim the routine operations bureaucratic, and with very short timeframe to make FID. We stand as one-stop hub from which they connect to various available services and after some time, they acquire the know-how of the market and, at that stage, they can decide if they want to stay and register their companies in the country; however, it is a decision they cannot make unless they have solid information.

Can you give us some examples of successful projects being delivered in Angola with the support of AFC MERCY?

Local content consulting service for offshore projects is delivered through our reliable international network of partners from South Africa, which they added with technical services such as: asset integrity, rig maintenance and inspection services, engineering services, NDT inspections, and this is delivered in Angola in partnership with AXESS GROUP, and so on as well as STCW and OPITO-approved training from South Africa for Angolan nationals seeking qualifications as ratings and officers. Until Angola becomes IMO Whitelisted, Angola seafarers have to travel abroad to obtain certifications of competence, and AFC MERCY’s partner in South Africa SEATRAIN has successfully trained a number of Angolans who currently are sailing on the capacity of captain, chief officers, and engineers and officers of the watch. We also focus on improving the operational experience of existing companies through efficient logistic support to vessels and rigs operating in Angola.

Will the regulations that are being established boost foreign investment in the offshore sector?

Previously, by law, foreign companies seeking to enter Angola, had to have a local partner to jointly run the newly registered JV company. The country is now trying to be more flexible and have removed such requirement. This is a great improvement on the legal aspect for investors which is also added with strong support from National Bank to export easily revenues earned in Angola.

What is your vision on the future of oil and gas in Angola?

We are a fortunate and special people, and we should have solid indicators on how to empower other sectors using the revenues from oil and gas. Oil will not last forever, and this is the risk for the future generation. Also, the oil sector is unable to become and major employer at this stage compared to other business sector like manufacturing and agriculture. We need to create infrastructures that promotes nation-wide production and start exporting food and reduce imports of basic food. If oil and gas revenues could also be used to empower the following three segments, Angola could stand shining in Africa: the national production of food that replaces the current food importing by exports; local manpower and solutions to progressively absorb majority of national oil operating cost; and tourism and attracting foreign expertise that freely intends to live or work in Angola through easy visas and residence permits.  My vision is to see long-term budget that details how progressively Angola aims to transfer its oil and gas revenues to boost other sectors.