Noura Al Noman holds a master’s in translation studies. Prior to her current position, she was an English teacher and editor at the UAE Ministry of Information. She has held several managing positions, such as deputy and acting director of the Sharjah Ladies Club, before she became director of the executive office of Her Highness Sheikha Jawaher Al Qasimi. She has also served as a board member on several organizations such as Al Qasimi Hospital, UAE Board for Books for Youth, the University of Sharjah, and Rubu’ Qarn’s ‘Creating Future Leaders and Innovators.’ She has written a series of Arabic science fiction novels for young adults and was awarded the Sheikha Jawaher Al Qasimi Medal of Excellence in 2007.

Share on:
If Rubu' Qarn gets its way in reshaping education, departments responsible for fighting crime may soon have an easier task.

What do you think of Sharjah’s capacity to become a cultural hub and a center of creativity in the UAE?

Sharjah has a reputation for being the first to do innovative things. It was where the first school in the UAE was founded, had the first woman to receive a PhD, the first nurse to graduate, the first girls’ school, the first radio station, and the first airport that came into service—although that was constructed by the British. As such, when it comes to culture, Sharjah is a trendsetter. Thanks to His Highness’s continued focus on culture, there has always been an ongoing effort to educate the youth. He is always keeping an eye on developments in the world, and when he sees something that works well in other countries and cultures, he wants it to happen here as well. Since His Highness established the American University of Sharjah in 1997, education has become a central issue. I am a member of Sharjah University’s board of trustees, and in the past four years, His Highness has advised the Chancellor to turn Sharjah University into a hub of scientific research. In light of these achievements, Sharjah will always remain a trendsetter in cultural and educational arenas.

What have been your recent achievements?

His Highness’ mission for Rubu’ Qarn is something that I have always wanted to do, albeit without knowing it consciously. This mission is the solution to almost every problem. Every problem, ranging from minor misbehavior by children and adults such as public littering to more serious forms of crime, can be solved by having the right institutions fill the lives of children with knowledge and ethics. It is possible to do this with books, music, painting, and technology, among other things, such that they have time for nothing else. That said, this may also put many ministries responsible for fighting crime out of a job. My latest passion is to ensure that the four entities active under the Rubu’ Qarn Foundation complete and reinforce each other’s work. We have an interesting work cycle, taking in children from the age of 6-13 and looking after their needs. At 13, they go to Sajaya and the youth centers, before joining Sharjah for Capability Development when they are 18 or 19. I am also a writer of science fiction books for young adults in Arabic, which is an extremely important format in the Arab world, despite all the funding it still needs.

Why is fostering creative thinking in children so important?

The process of invention or discovery depends largely on imagination. Unfortunately, education in this part of the world draws hugely on rote learning—but how can one become a creative entrepreneur if they were educated by rote? If we do not have enough entrepreneurs—because no one taught children to be innovative and creative and ask questions—then the government will be under pressure to create more old-fashioned jobs. In such a society, even those who express creativity will be silenced.

What are the biggest challenges in art, culture, and education in Sharjah?

We do not have any obstacles, though funding can sometimes be a challenge. Rubu’ Qarn, to be sure, is fully funded by the government, and although it does not generate money, as a force for social uplift, it pays off indirectly. Rubu’ Qarn is training a generation that will contribute to the prosperity of the UAE. 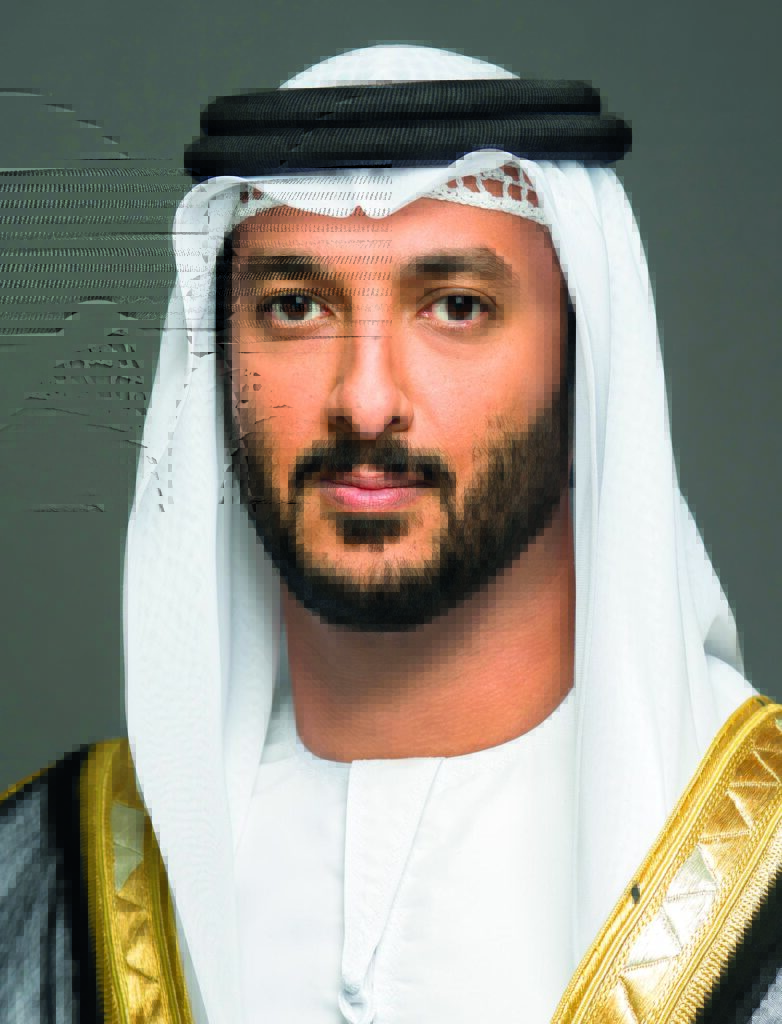 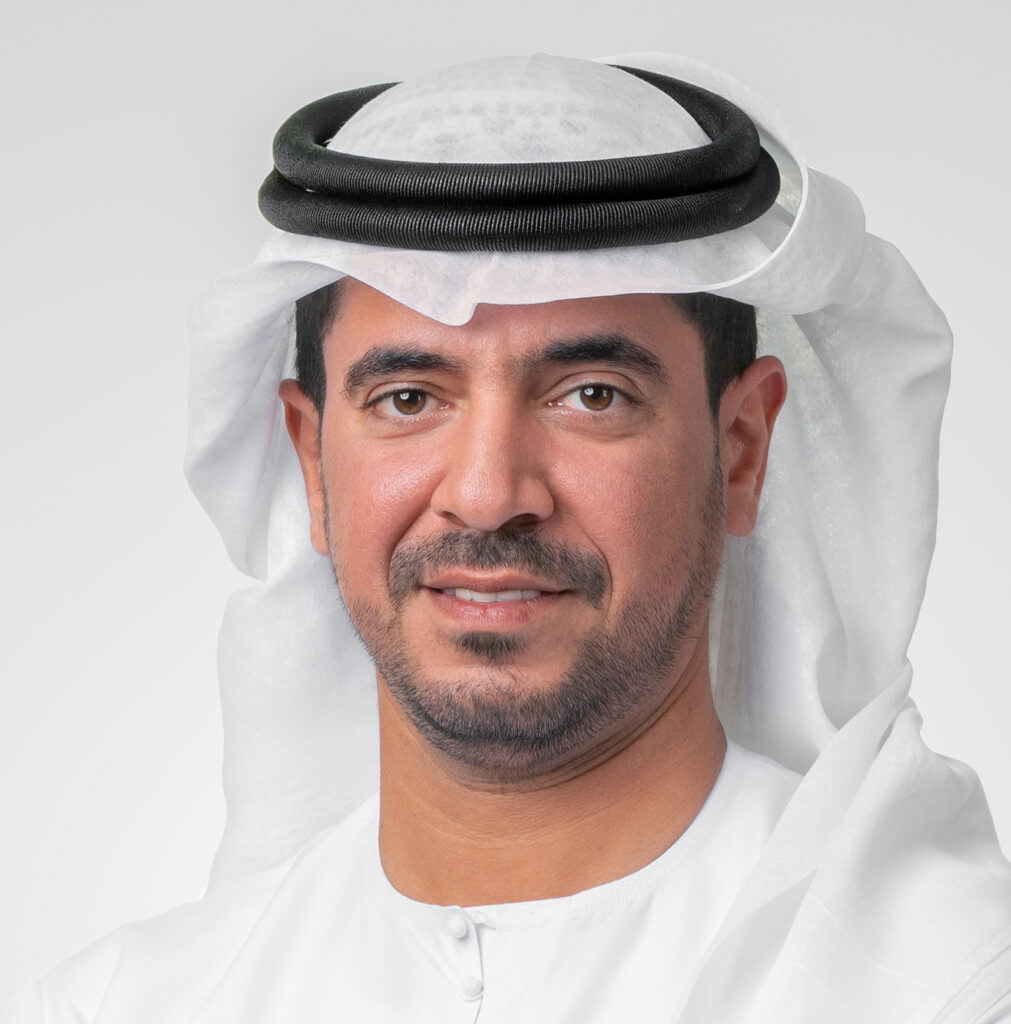