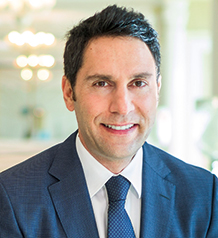 A Destination for All

Haitham Mattar was appointed CEO of RAK TDA in 2015. With over 25 years of experience in global destination and hospitality management and marketing, Mattar has held senior roles with leading global brands, including Marriott, InterContinental Hotels Group (IHG), and most recently Hilton Worldwide. Mattar holds a bachelor’s degree in marketing from the University of Central Florida and an MBA in marketing from the University of Liverpool, having completed a thesis on the sustainability of tourism in Dubai.

RAK TDA has a mandate to develop the Emirate’s tourism infrastructure and its branding overseas. How did RAK TDA develop a strategy for this?

When I joined RAK TDA I hired a research company to do expansive consumer research for Ras Al Khaimah on our key source markets and future targets. We then commissioned Mckinsey & Company, Hay Group, and TBWA, and subsequently launched our new strategy in January 2016. We launched our new marketing campaigns based on Ras Al Khaimah’s new branding, which positions the Emirate as a destination that is available to all, but with a focus on three main segments. Firstly, we want to focus on those who are seeking adventure and want to take advantage of our mountains and natural attractions through activities such as zip-lining in the mountains, diving in the sea, and desert safaris. The second segment is people who want to connect with local Emiratis and learn about its culture, heritage, and history. We have over 18 historical sites, some of which date back 7,000 years. The third segment is wellness seekers. We have the natural Khatt Springs, which have curative properties, and a number of spas.

How does strong air connectivity and quality service complement Ras Al Khaimah as a destination?

We cater to the middle market, which is where we want to position Ras Al Khaimah. The airport works closely with us to achieve the right sort of connectivity to help us reach our growth targets. In 2016 the Emirate had 820,772 visitors and our target for 2017 is to reach 900,000. We have set a target of 1 million visitors by end of 2018. The airport has signed a deal with Qatar Airways that connects us to 170 destinations, but the key focus remains Europe and Russia. Similarly, the airport also cooperated with Air India to further develop the Indian market. That has become our fourth-largest market, with fantastic growth of 28.1% in 2016. Russia is our number three market with an increase of 19.5%. Germany remains Ras Al Khaimah’s top market with a growth of 24.6% even though the total number of outbound tourists from Germany has only grown by 3%. This means we have managed to capture a higher share of the German market compared to other destinations. Most of those arrangements involved co-marketing, so we put up dollar for dollar to market Ras Al Khaimah as a destination.

What investments and infrastructure need to be developed to meet your 2025 target of 3 million visitors per annum to Ras Al Khaimah?

There are two aspects, the first being supply, or hotel rooms and accommodation. The second aspect is demand generators or attractions. We do a combination of investing in attractions and also invite partners to invest with us for others. We work to our strengths and focus on culture and heritage, adventure, and wellness experiences. This will differentiate Ras Al Khaimah and allow us to complement the offerings of Dubai, Abu Dhabi, and the other Emirates. Ras Al Khaimah’s increasing hotel and resort portfolio is expected to grow by more than four thousand rooms over the next three years. Targeting one million visitors by the end of 2018, we revealed during ATM 2017 the latest hotel signings to accommodate increased arrivals to the emirate. Attracted by continued high occupancy levels and growing RevPAR rates, in addition to the cost of land in Ras Al Khaimah being lower than in neighboring destinations, RAKTDA has announced an anticipated 4,445 new rooms to open over the coming years, ranging from three to five star properties. We seek to pitch some key factors to investors considering Ras Al Khaimah. Firstly, we are the fastest-growing destination in the UAE and the region. Secondly, we recorded a 10% increase in hotel occupancy throughout 2016, reporting an average of 71% from January to December, and an average hotel occupancy of 75% in the first quarter of 2017. We are also confident that the demand generators we are building here will help drive our target. 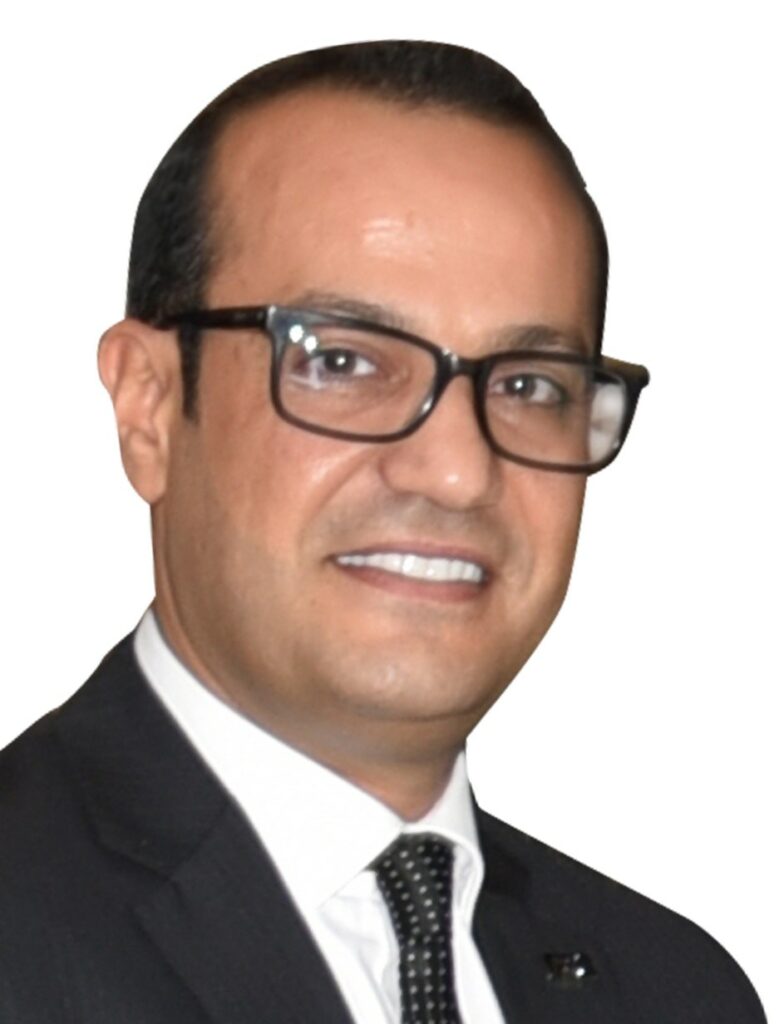 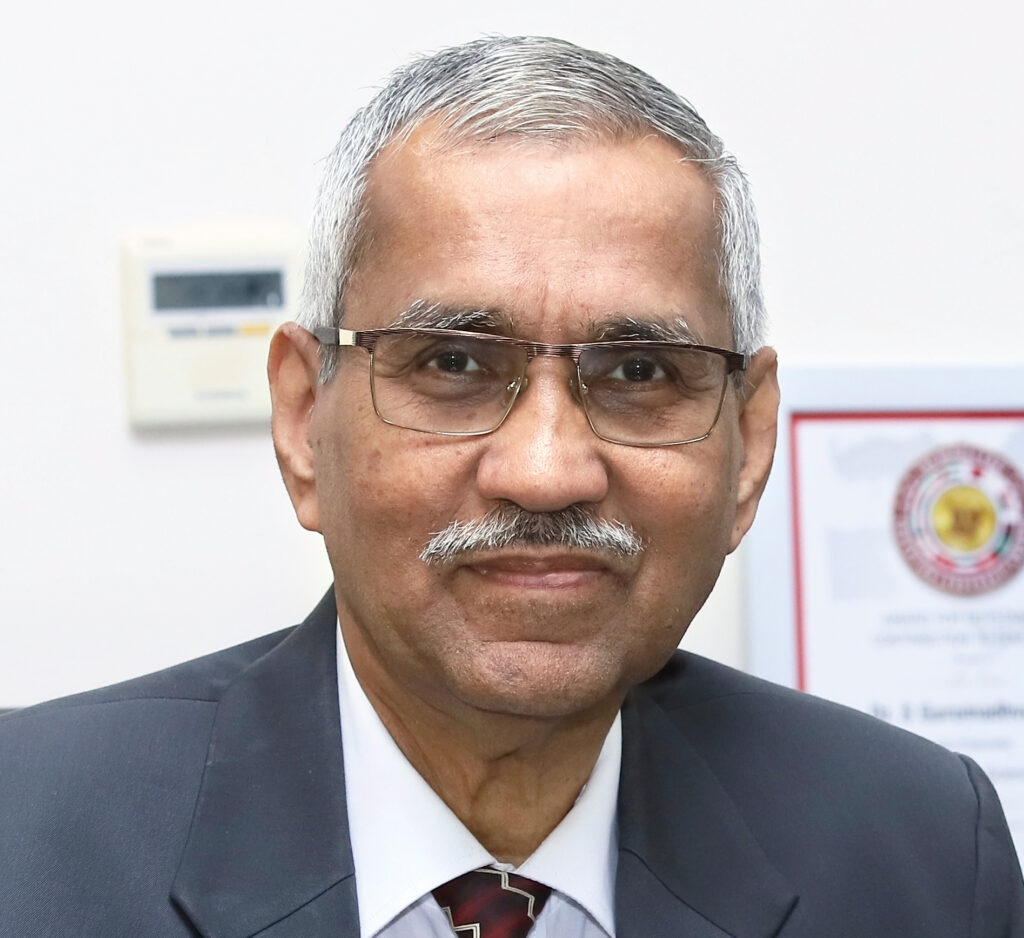 excellent standards for all