The Role of Mining in Ecuador’s Economic Reactivation

In 2019, Ecuador saw commencement of operations for two large-scale mining projects: Mirador by Ecuacorriente and Fruta del Norte by Lundin Gold. In a country that has traditionally been dependent on its oil industry, the mining sector has accounted for more than 50% of the incoming FDI in recent years. The current situation arising from the COVID-19 pandemic and record lows in oil prices, as well as record highs for precious metals such as gold, is further highlighting the role of the mining industry and its national role as a driver for development. As Ecuador embarks on reopening its mining cadastre to facilitate more responsible mining activity, The Business Year brings together key stakeholders to discuss what is on offer in the country’s promising mining industry. 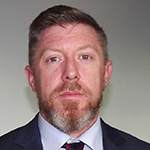 President Ecuadorian Mining Chamber
Ben Mace was born in Australia and joined the Australian Army in 1995. He completed his Special Forces selection courses and saw active service in Papua New Guinea, East Timor, the Solomon Islands, Iraq, and Afghanistan before retiring in 2009. In 2009, he was appointed as general manager global mobilizations for Toll Logistics and was responsible for establishing new country operations for numerous government organizations and the UN in countries including Somalia, Ivory Coast, Sierra Leone, Chad, Congo, Eritrea, Gabon, Iraq, Cambodia, Ethiopia, and Haiti. In 2011, he made the transition to BHP, starting with minerals exploration in Perth. Over the last eight years he has been involved in exploration across Papua New Guinea, Indonesia, Australia, Gabon, Zambia, Ethiopia, Russia, Peru, Chile, the US, and Canada and is now the head of country in Ecuador. He has a degree in business, an MBA in business management, and an MBA in project management. 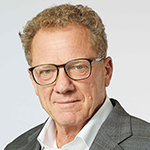 CEO SolGold
Nicholas Mather graduated in 1979 from the University of Queensland with a degree in geology. He has 35 years' experience in exploration and resource company management. His career has taken him to numerous countries exploring for precious and base metals and fossil fuels. He is currently CEO of SolGold plc, heading up a tier-1 copper gold porphyry in Ecuador. He also sits on the Board of DGR Global, Dark Horse Resources, IronRidge Resources, Aus Tin Mining, Armour Energy, and Lakes Oil. He was Managing Director of BeMaX Resources (ASX-listed) from 1997 until 2000 and was instrumental in the discovery of the world-class ginkgo mineral sand deposit in the Murray Basin in 1998. 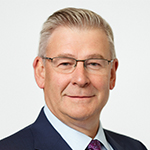 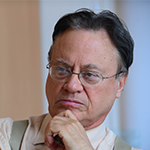 Director Weekly Analysis
Walter Spurrier has a master's degree in political science from the University of California, Los Angeles (UCLA). Spurrier is director of the political economic publication Análisis Semanal and its English twin version, Weekly Analysis. He is president of Grupo Spurrier and editorialist in two important Ecuadorian newspapers, Diario El Universo and Diario El Comercio. In addition, he is an advisor to the Chamber of Industries of Guayaquil and participates in seminars on macroeconomic scenarios in Ecuador. He also carries out advisory work for various institutions and companies. His works include "The Political Feasibility of Adjustment in Ecuador," an OECD report published in 1993 that was a collaboration with Professor Alain de Janvry from the University of California, Berkeley, and other academics. 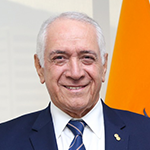 Minister of Energy and Non-Renewable Natural Resources Ecuador
René Ortiz is an engineer with an educational background in Ecuador and the US. With more than 40 years of experience in the energy and oil industries, he has held prominent positions such as secretary general of the Organization of the Petroleum Exporting Countries (OPEC), Minister of Energy and Mines of Ecuador, founder and president of the Association of the Hydrocarbons Industry of Ecuador (AIHE), and president of the board of the National Association of Businesspeople.

POWERED BY ZOOM
Get Directions 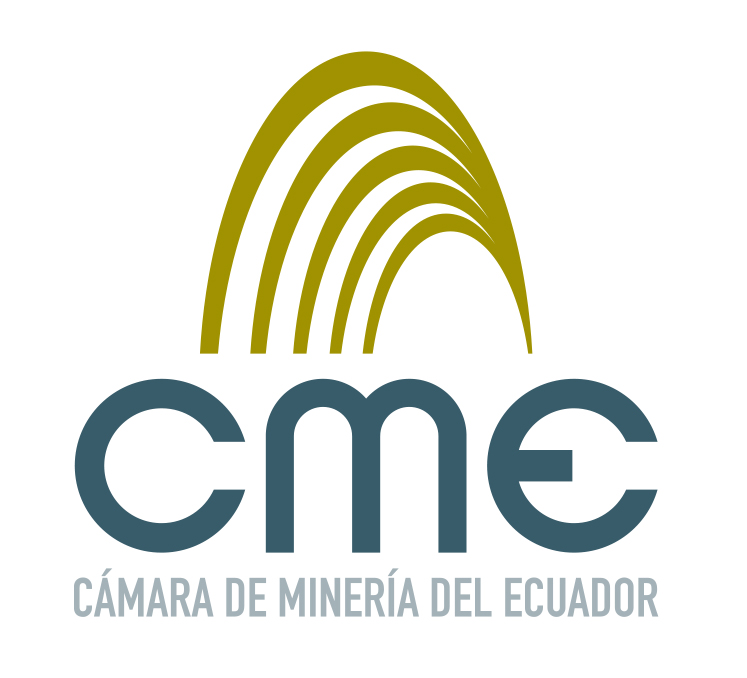