Mozambique: The Future of Gas

A decade ago, Mozambique made its first discoveries in the offshore areas off Cabo Delgado’s coastline. With an estimated combined output of over 30 million tons per annum, Mozambique’s Rovuma Basin holds the potential to transform the country into a global gas producer in just a matter of years. The combined investment between Area 1 and Area 4 has surpassed USD50 billion. Needless to say, the potential impact on Mozambique’s USD15-billion-economy is massive, holding the keys to unlock economic recovery and boost GDP, job creation, infrastructure development, and much more. The future of Mozambique seems to be inextricably linked to the future of gas.

Ten years on and gas project developments have been marked by negotiations and delays, including COVID-19-related interruptions, leaving many to wonder when the future of gas will eventually materialize. One oil major that has not taken a backseat, however, is Total, which is leading the consortium for the Mozambique LNG onshore project in Area 1. The Final Investment Decision (FID) for Area 1 was taken in June 2019, and the Total-led project is moving forward at pace. Construction work is expected to be completed by 2024.

In this very special digital roundtable, The Business Year is bringing together the main actors from the public and private sector to discuss the future of gas, answering key questions about the impact of LNG production from Area 1 on Mozambique’s economy, local content and human capital, and ultimately how to avoid the resource curse. 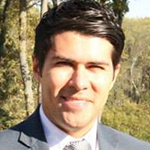 Chief Investment Officer African Development Bank (AfDB)
Fernando Balderrama is Chief Investment Officer at the industrialization private finance division of the African Development Bank (AfDB). He is responsible for deal origination in the industrial sector and has been with AfDB since 2010. He previously worked in international development and management consulting in Washington D.C. He holds a master's in development management from the London School of Economics, a master's in economics from the University of Sussex, and two bachelor's degrees from the University of Maryland. He is a Jack Kent Cooke Scholar. 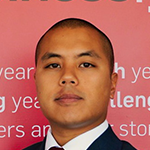 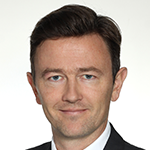 Mozambique Vice President and Country Manager Total
Ronan Bescond was appointed as Total's Mozambique Vice President and Country Manager in September 2019. Previously, he was assigned to Total Zimbabwe since August 2017 as managing director to Total E&P Asia Pacific and since August 2014 as vice president country delegate for Australia, Brunei, and Malaysia. After obtaining his master's of science from the Chemical Engineering School of Montpellier, France and the National University of Singapore, he joined the chemical branch of the Total group in 1999 in Philadelphia. He returned to Paris at the end of 2001 in the LNG department of Total Gas & Power. He was involved in several LNG projects including Angola LNG, Qatargas I & II, Nigeria LNG, and Oman LNG. In 2010, he joined the Exploration and Production African Business Unit as deputy to the vice president for Algeria, Egypt, Libya, and Mauritania. He moved to Tripoli, Libya after the 2011 revolution as business and development manager. He left Libya in July 2014. 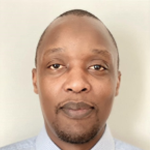 Executive Director and Head of Commercial and New Business ENH

Executive Director and Head of Commercial and New Business ENH
Pascoal Mocumbi is the Executive Director for Commercial and New Business at ENH. He is also deputy director for ENH in Singapore on Mozambique LNG1, an institution that specifically aims for the commercialization and transportation of LNG. He was previously commercial and international marketing director of ENH, as well as head of the commercial and marketing department, head of the communication and public relations department, and also held several other deputy positions. He holds a degree in marketing and business science with an emphasis on economics, marketing management, and research from University of Cape Town, South Africa. He is a master candidate in business administration at the Gordon Institute of Business Science at the University of Pretoria, South Africa. 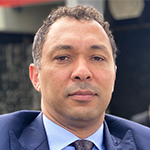 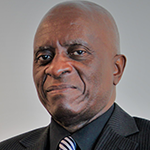 Chairman National Petroleum Institute (INP)
Carlos Zacarias graduated from the Petrochemical Institute of Baku, Azerbaijan, and holds a master's degree in petroleum geology. He has worked at the National Directorate for Coal and Hydrocarbons (DNCH) for around 10 years. He has also served in various positions at the National Petroleum Institute (INP) of Mozambique since its creation in 2005. He supervised and monitored the various exploration activities that led to the Rovuma discoveries and worked on the negotiation of the legal framework for Rovuma projects designed for Area 1. He was appointed, in August 2015, as Chairman of INP and is heading negotiations with concessionaries of the Rovuma Basin of Mozambique. 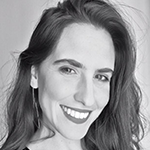 Country Manager Mozambique The Business Year
Rebecca Navega is the Country Manager for The Business Year Mozambique 2020. She has over 5 years of experience in project management, private and public sector partnerships, business strategy and policy implementation. She was a Political Advisor to the Secretary of Social Assistance and Human Rights of Rio de Janeiro and Coordinator of the Center for Fighting Human Trafficking and Contemporary Slavery. She holds a Bachelor degree in International Relations from Federal University of Rio de Janeiro and a Postgraduate Degree in International Relations from University of Brasilia. In 2013 she was awarded by Azerbaijan government with distinction on her essay about bilateral relations on Brazil and Azerbaijan. She has vast experience implementing projects in emerging economies such Brazil, Egypt, Nigeria, Mexico and Mozambique.

POWERED BY ZOOM
Get Directions 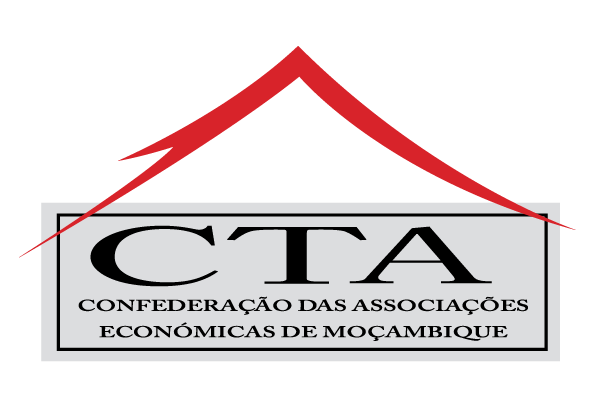 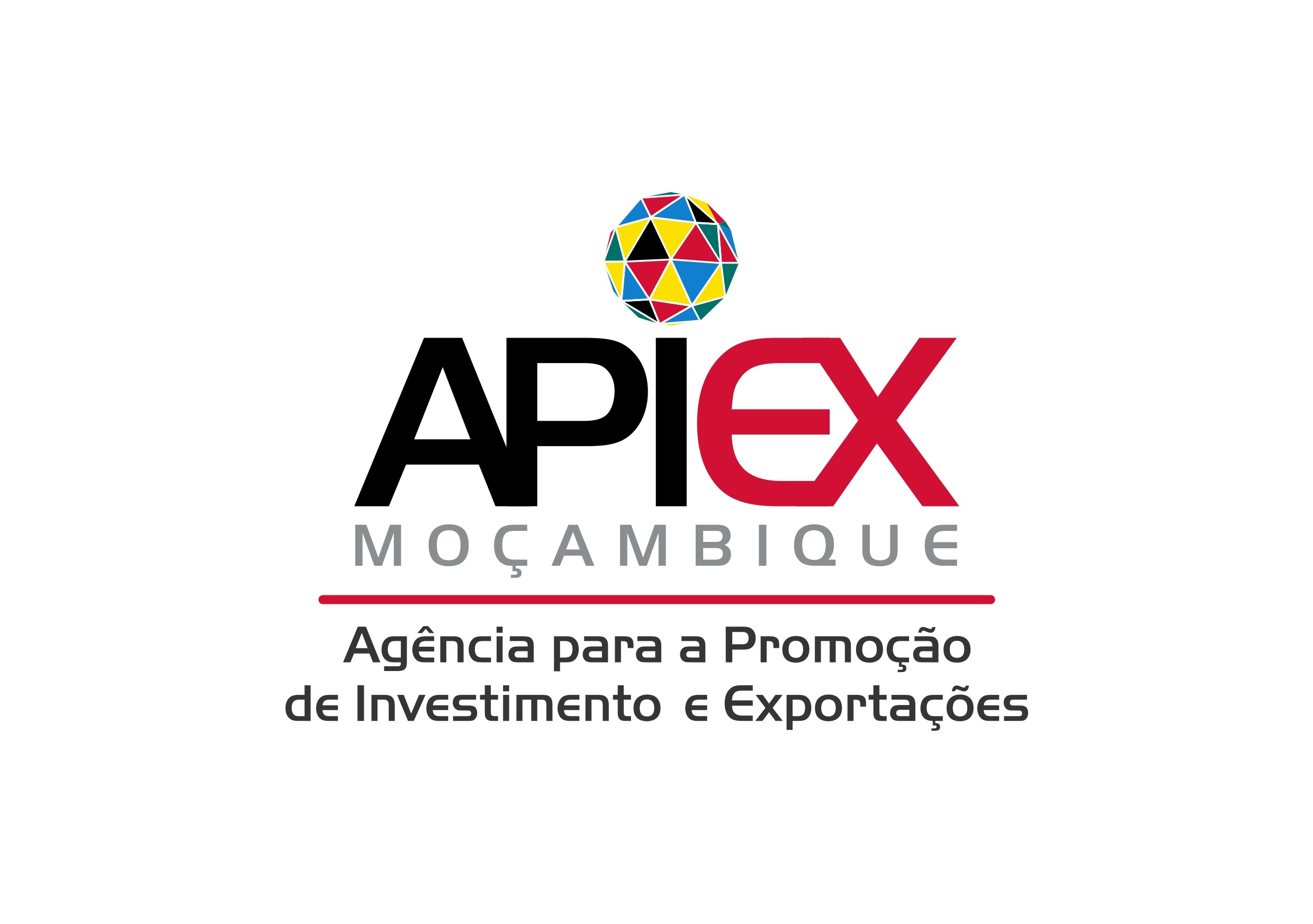