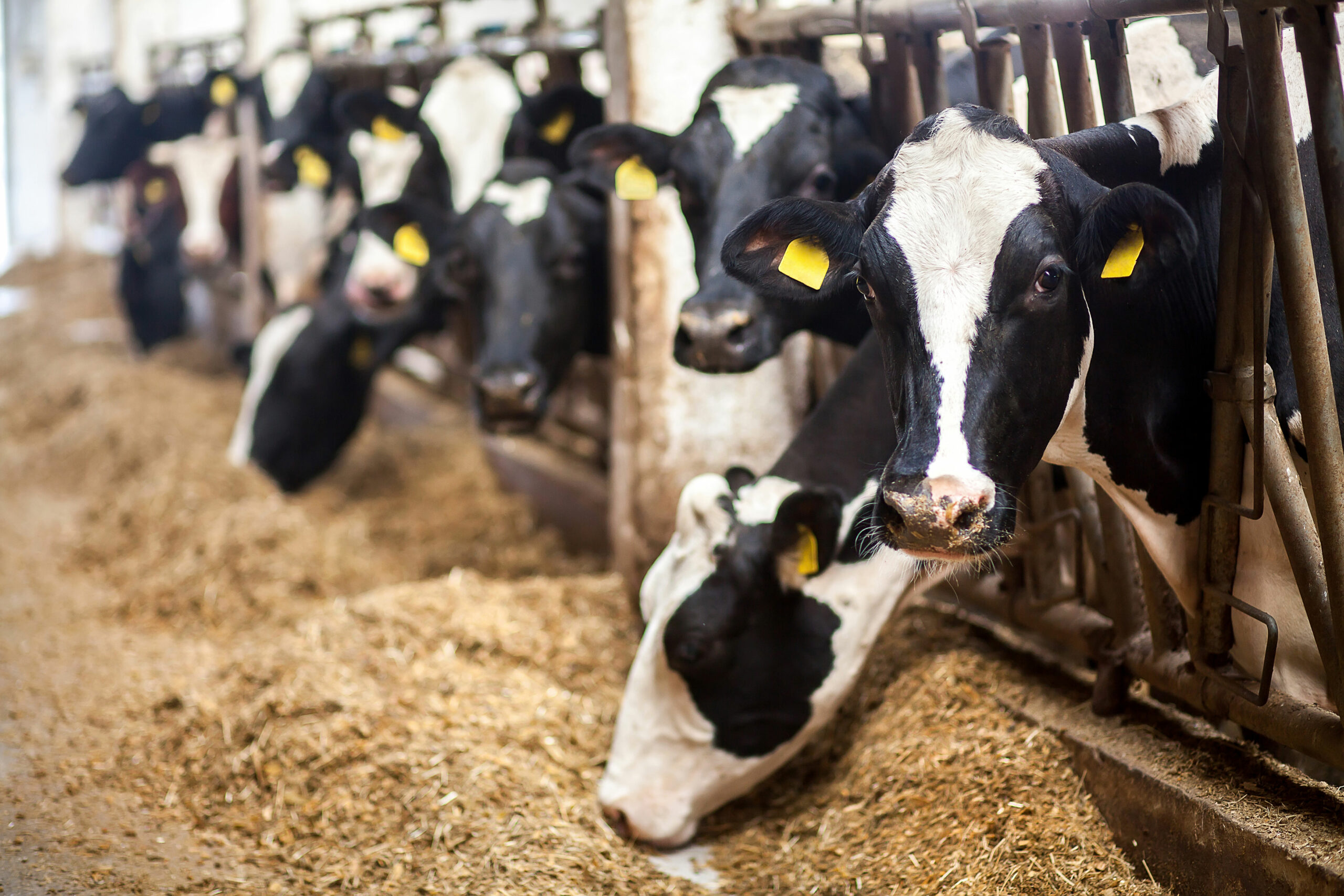 Share on:
Zambeef Products (LON:ZAM) stocks on the London Stock Exchange Alternative Investment Market are on the rise.

The price of Zambeef Products’ shares, a firm engaged in agribusiness in Africa, skyrocketed from GBX7.75 (USD0.10) to GBX17.15 (USD0.22) between August 3 to last Friday, and
analysts have now set their price target for this stock to be around GBX15- 20.

The stabilization of the ZMK in the last months brought significant benefits to the firm, which expects to increase its account of foreign exchange gains for this financial year.

Since mid-2015, the USD to ZMK chart has been somewhat of a rollercoaster ride, surging from USD-ZMK 7.5 up to USD-ZMK 13.5, a depreciation that posed serious challenge to the copper-producing nation.

Zambeef sells its protein products in Zambia and the surrounding region and it is also expanding in West Africa, already present in Nigeria and Ghana.

The company is Zambia’s largest agro-processing firm and is involved in the production, processing, and distribution of meat and dairy products as well as retailing, a business in which the firm enjoys a fruitful relation with the South African grocery chain Shoprite.

Nevertheless, one of the fundamental factors to understand its growth is their presence in the informal market, which accounts for
around 75 %-80 % of their business.

Established in 1994, Zambeef has grown to be an important player in the region and is showcased in Zambia as an example to boost investment in agriculture, a sector that plays an important role in diversifying the country’s economy outside the mining industry.

Agriculture is one the nation’s top priorities. This sector represents as much as 20% of GDP and is the largest employer, creating 85% of jobs. Despite its large weight on the economy, the government is determined to seize agriculture’s vast potential to make the country the food basket in southern Africa and to cope with the country’s fast-growing population.

Zambia has one of the world’s fastest-growing populations, currently standing at around 13 million people, while the
UN expects that figure to triple by 2050. Thus, the food industry is one of the main sectors that is expected to boom in the nation as well as in the rest of Africa.

In fact, the World Bank estimated in a
report that the food and beverages markets in Sub-Saharan Africa will reach USD1 trillion by 2030, up from USD313 billion valued in 2013.