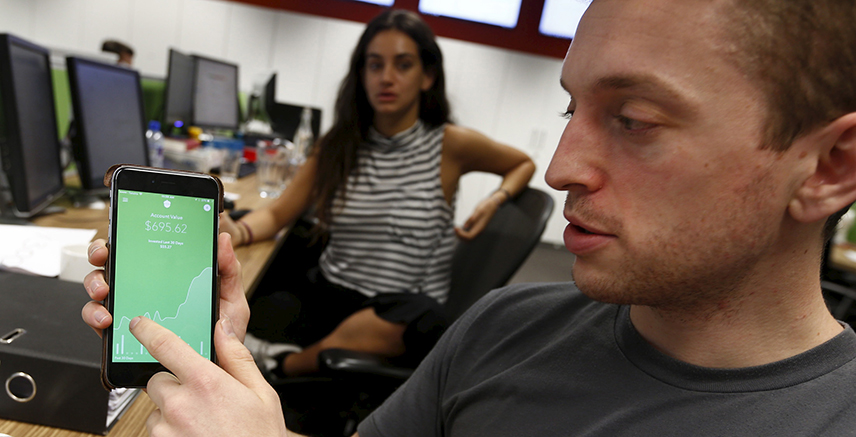 Moving women to the sector's forefront

Share on:
Why is there a lack of women in fintech?

When compared to the complex puzzles being cracked by crypto-miners, or the mind-boggling algorithms at the fingertips of millions of developers, the answer to a question like this is not exactly rocket science.

In fact, you could argue, it’s a matter of basic mathematics.

For years, critics have lamented the lack of women in both sectors, yet not a huge amount has changed in this time.

However, recently, as the fintech ecosystem continues to grow, low female participation in the industry has got people sitting up and taking note.

Therefore, rather than asking why there are so few women in fintech, it might be more interesting to pose the question: why is the debate about the lack of women in fintech receiving such traction?

In response to this we must cast our minds back to the global financial crisis of 2008, an episode which some commentators consider the birth of fintech. As traditional financial structures collapsed, and consumer trust in the industry evaporated, fintech startups—young, agile, unencumbered by legacy issues—seized their chance to shine.

At this time too, a group of academics and politicians popularized the “Lehman Sisters” theory: the downfall of the banking system was attributable to the lack of female presence in the industry.

While this argument was widely denounced as shortsightedly essentialist, and totally conjectural, it did draw parallels between the industry’s implosion and its lack of diversity.

Many of the new fintechs not only saw the risk in catering to this same crisis-ridden market, but also the opportunity to open up to a wider, under-served demographic.

Ten years on, and with their place in the financial ecosystem more than cemented, fintechs have woken up to the importance of diversity for other reasons too. Research by the accountancy firm Grant Thornton has shown that diversity at the executive board level results in staggering financial gains.

Evidence proves that companies who challenge their own business model are often more successful.
These challenges usually arise when different mentalities and experiences are combined.

Diversity, therefore, is king, or perhaps, better said, queen. In a recent report published by the Global Banking Alliance for Women, women make or influence up to 80% of household buying decisions worldwide. Around 33% of the world’s private businesses are owned or run by women, while 73% of women are unsatisfied with their banking services, and 80% of women-owned SMEs with credit needs are underserved.

If fintechs can make money by creating innovative problem-solving toolkits for financial problems, the female factor is not insignificant. And the fact that there are some financial carrots dangling in the balance is good news for today’s female population.

That said, there are still significant barriers to entry for women in financial technology.

Firstly, there is education. Fintech is a new and exciting, not to mention lucrative, field, and therefore it shouldn’t be difficult to attract new talent, both male and female.

Secondly, there is investment. In the US in 2016, venture capitalists put USD5.6 billion in companies founded by men, and just USD1.46 billion in those founded by women. Of course, underfunding is both a cause and symptom of low female participation in fintech. VCs cannot invest in companies that do not exist.

But universities and policymakers may face pressure to stop encouraging female participation if the funding for it is not visibly there.

Thirdly, there are role models. This is not to deny that there are women in fintech. We have the Women in Fintech Powerlist to testify to that. However, the problem is that such labels celebrate anecdotal, rather than systemic success. For instance, rather than organize a conference about the top 50 fintech women, we should be organizing a fintech conference in which more than 50 of the participants are women.

Finally, there is a need for more targeted marketing of fintech towards female professionals and students. Many women are seeking flexibility in the workplace, which is precisely what jobs in fintech—typically in young companies, without fixed structures or geographies—can offer them.

Mirna Sleiman, CEO and Founder of Fintech Galaxy, a crowdsourcing platform in the Middle East which brings fintech industry players together, told TBY that it is “only recently that women have opened their eyes to the tremendous advantages of setting up their own startups, which can provide them with opportunities that better suit their needs.”

Sleiman also went on to highlight that “women in the Arab world are redefining the status quo. In Dubai in particular, you see many women heading innovation officies at banks, leading fintech accelerators, and founding startups.” As if to prove her point, just this week in the UAE Sarah Al Amiri was sworn in as Minister for Advanced Sciences, and in 2017, of all those interviewed from the fintech industry by The Business Year in Dubai, 36% are women.

However, the World Economic Forum released figures this month showing progress for equal rights in the workplace is stalling in 2017, casting dark shadows over prospects of a brighter future.

We can only hope that with fintech companies—who have realized the necessity of working for, and with, their end users in order to make money—driving the charge, all this is set to change.