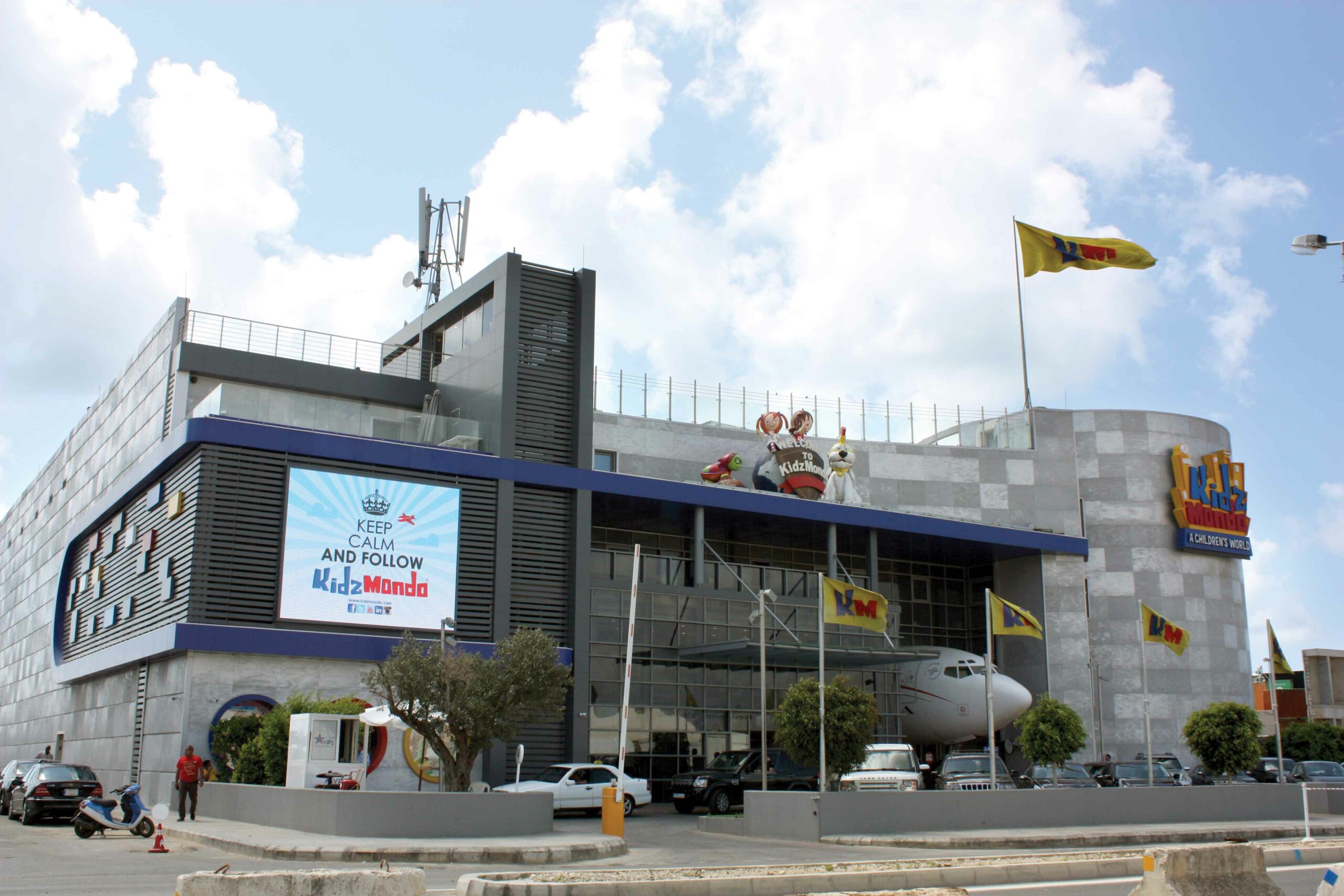 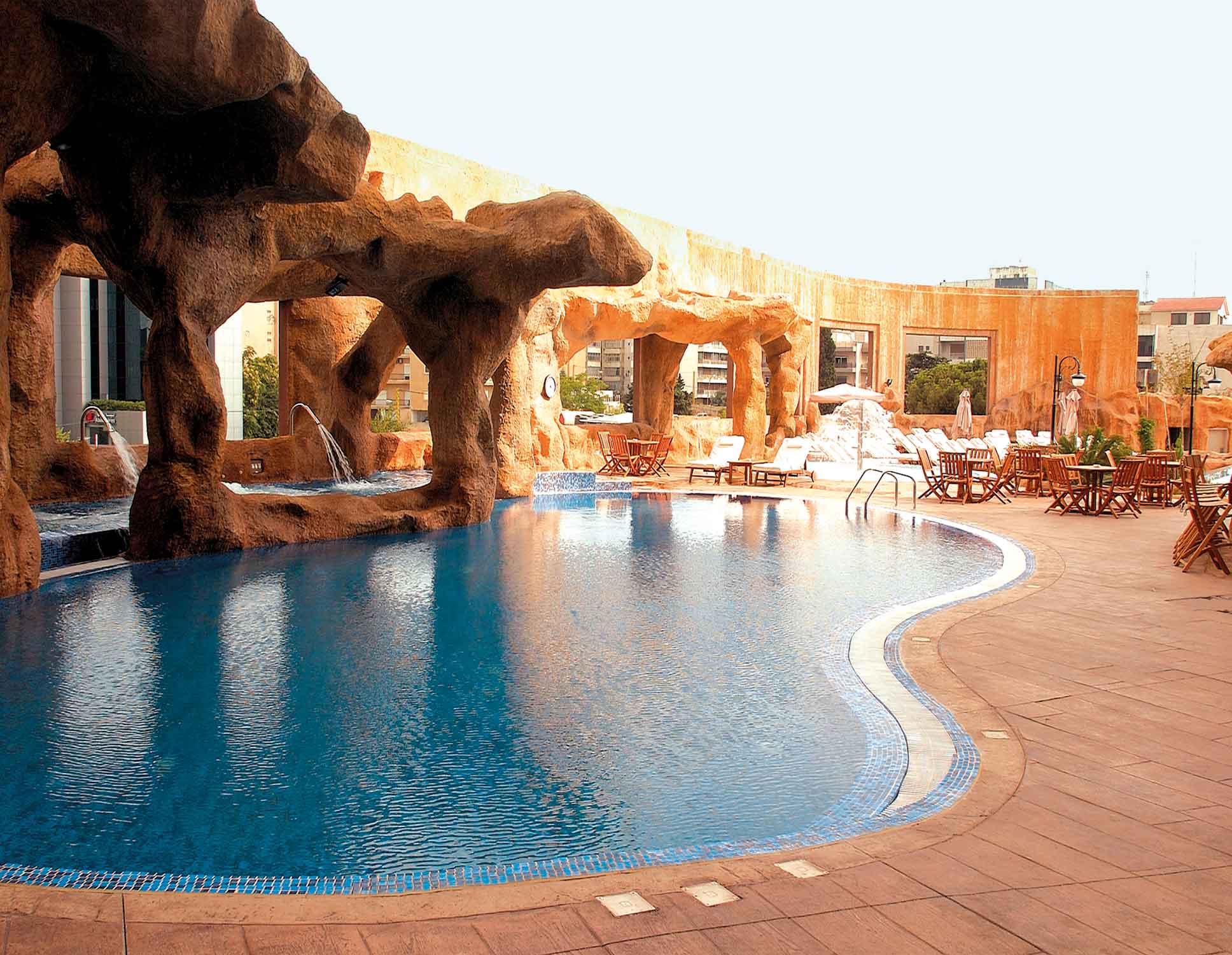 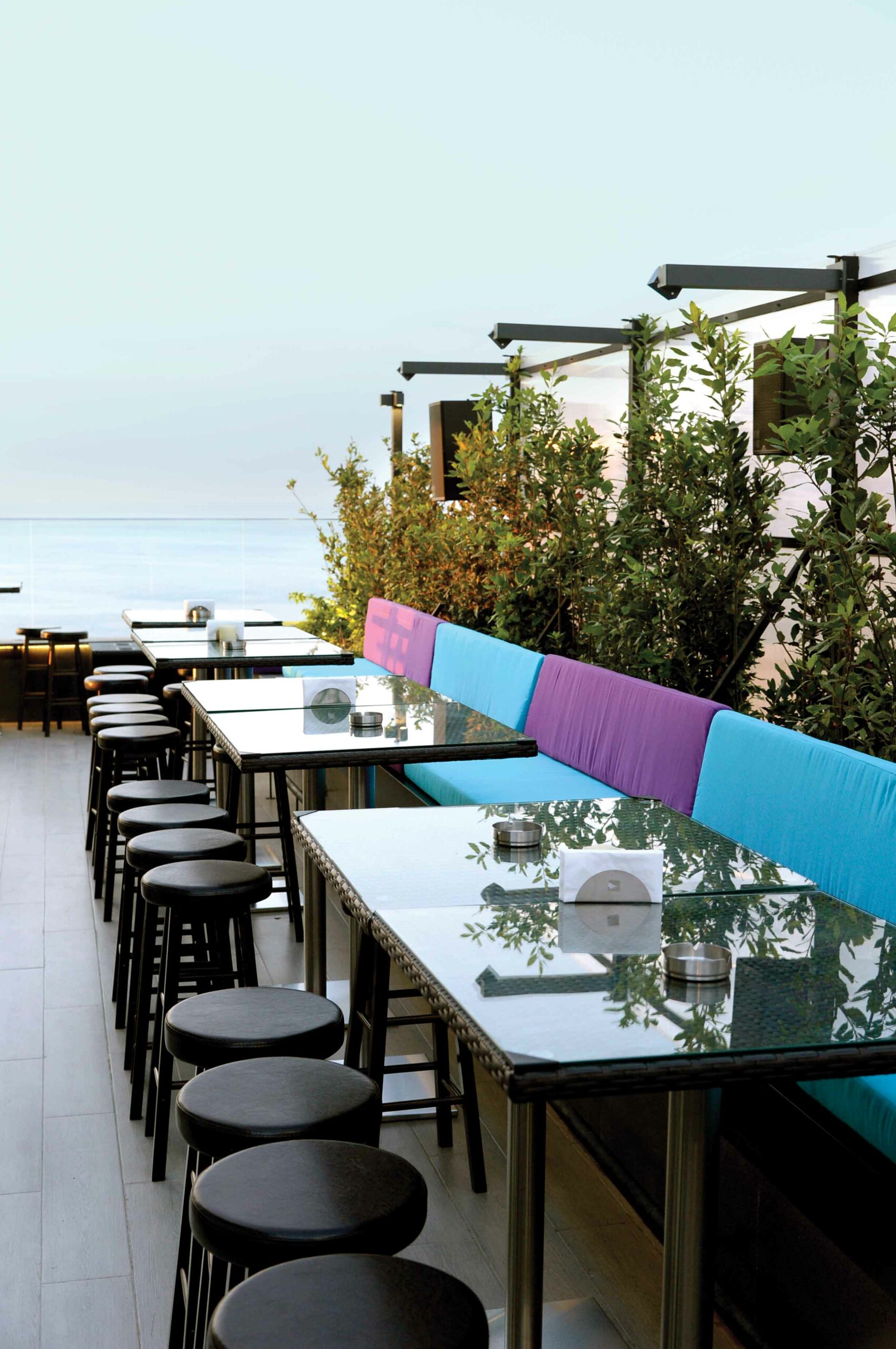 A confluence of time and cultures, and centuries of years of rich Lebanese heritage have given birth to one of the region's most dynamic life & leisure environments.

Kidz Holding is a Lebanese success story that has greatly shaped both the entertainment and education industries throughout the Middle East. Kidz has leveraged its successful model of “edutainment” parks that it developed in Lebanon as a vehicle for exporting Lebanese leisure offerings to regional neighbors, reshaping the original concept of its content and visual aesthetic to the reflect the different cultures where it operates. This mixed concept of educating through entertainment is also appealing to parents, who are attracted by the more than 80 activities that Kidz parks offer for both children and parents alike. Building on the success of the original KidzMondo, Kidz Holding has established four new concepts, namely called KidzMondo Village, Karnavali, Star District, and The Escape, all of which are sure to deepen the offerings of Lebanon’s leisure industry and further attract visitors to experience the evolution of culture as it is taking place.

Azadea Group is a premier lifestyle company with more than 50 leading international franchises across the Middle East and Africa, including many fashion brands as well as offerings in entertainment and the food and beverages sectors. The Azadea Group in its current form grew out of a single clothing store in Beirut called Subway, opened in 1978 in the heart of the city. Just a few years later it won its first international franchise with MaxMara, and Azadea now employs over 12,000 people and oversees more than 650 stores across 13 countries. The majority of the group’s employees in Lebanon are Lebanese nationals, an important characteristic of one of the most inspiring examples of entrepreneurs in the country’s lifestyle sector driving the country’s economic development. The impact of Azadea extends far beyond its shop floors, with no more visible an example of this generosity than the landmark 22,000sqm Sanayeh Garden project in central Beirut.

Food Kapital was established in 2006 as a pioneer in the Lebanese market. Always driven by the same craving for delicious and affordable food, Food Kapital Holdings has carved out a niche for its restaurants to the point where it is now a cultural force practically impossible to divorce from the rest of Lebanon’s cultural and lifestyle trends. The best ambassadors for the concept of Lebanese cuisine are the Lebanese people, who all across the world bring with them the seeds of the Lebanese culinary tradition in the form of hummus, tabbouleh, falafel, and the many other dishes now commonplace throughout the world. The Mediterranean diet—arguably embodied by traditional Lebanese cuisine as well—has even been recognized by UNESCO as an intangible heritage. The passion that Food Kapital puts into its food and the diversity and healthiness of its offerings leave no doubt as to why Lebanese food is so beloved.

Hilton is one of the world’s most recognizable hotel chains, with nearly 750,000 rooms in more than 100 countries, and Lebanon is no exception, where the Hilton brand is one the most trusted in hospitality and its hotels stand as landmark features of its urban skylines. Though the original Beirut Hilton Hotel was never occupied due to the civil war, Hilton hotels are now positioned at the center of Lebanon, both figuratively and literally. In the heart of the city just minutes from the airport, Hilton Beirut’s Metropolitan Palace and Habtoor Grand hotels are standards of excellence in Lebanon’s hospitality sector. The hotels boast a variety of suites, penthouses, a 31st-floor bar that is the city’s highest, and a 2,000-person convention space that is the largest in Lebanon. Hilton hotels offer guests the best of Lebanese hospitality and provide direct access to attractions such as the many notable mosques, museums, and traditional souk markets.

One of the main inspirations to create the Three O Nine hotel was the perceived gap in quality boutique hotels in Beirut. Three O Nine was created as a trendy, urban, and lively idea to bring new life to the surrounding Hamra area. The hotel’s blend of innovative concepts and chic installations has had a major impact on the city’s hospitality sector by visually transforming the landscape, attracting more visitors, and improving locals’ perceptions of their own city. The Three O Nine Urban House is situated just 15 minutes away from the airport in the heart of Ras Beirut on the aptly named Bliss Street next to the American University of Beirut. Its prime location offers quick and easy access to the capital’s top downtown destinations, including its world-class restaurants, the seaside Corniche promenade, the Hamra shopping district, and the nearby historic city center.

Ichiban restaurants attract attention as some of Beirut’s most widely recognized places to enjoy authentic Japanese cuisine. Through its fusion of innovative and classical culinary concepts, Ichiban has reached a new level of prominence within the capital city’s cuisine scene, serving 25,000 pieces of sushi to the hungry and curious on a daily basis. Against the saturation of Lebanon’s food and beverage industry by a wide range of high-quality alternatives all vying for a piece of the same highly competitive market, Ichiban has managed in just a few years to more than double its service capacity and has plans to introduce in the near future even more locations to feed the hungry people of Beirut looking to experience the city’s tradition of culinary excellence.