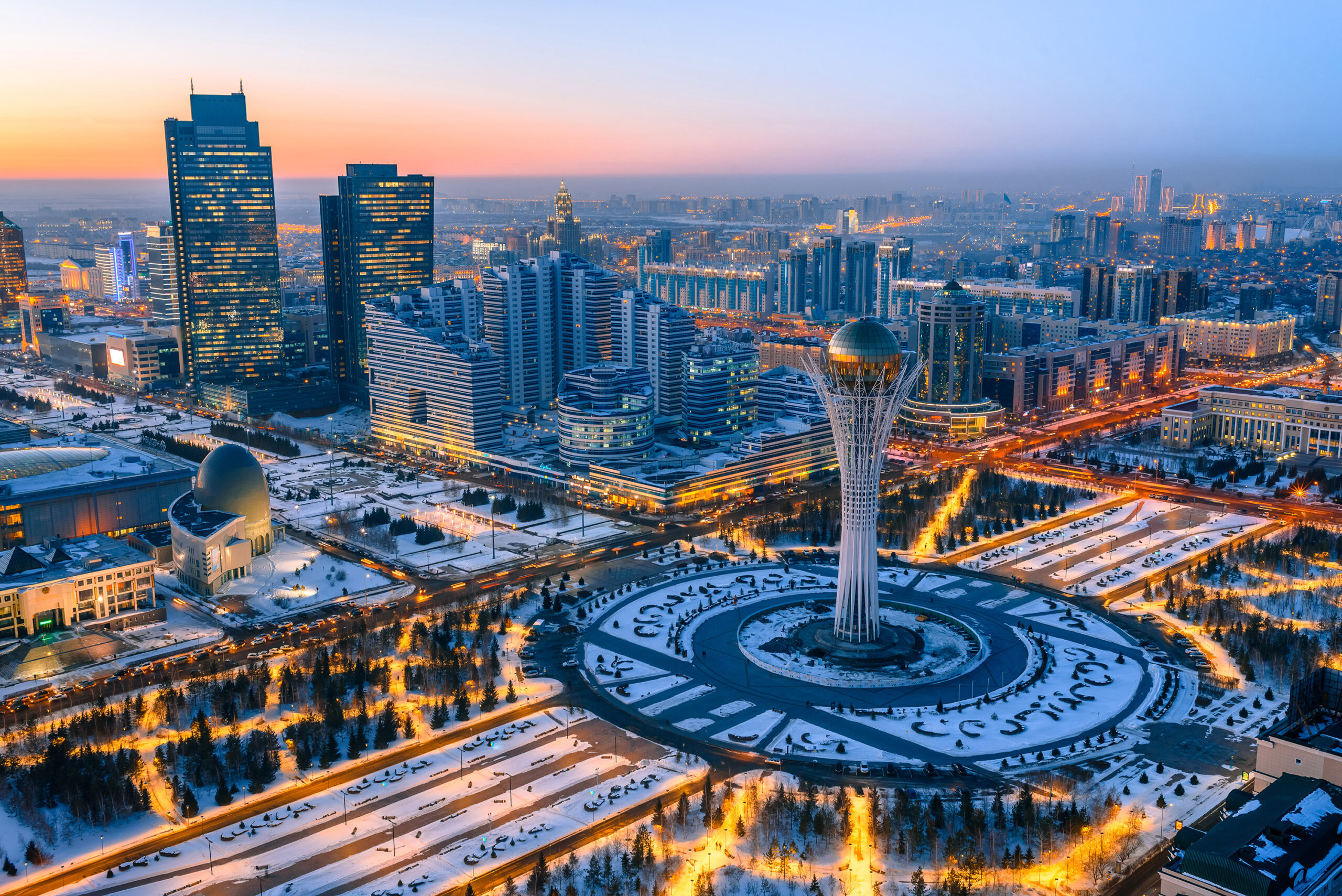 Share on:
Kazakhstan has ambitious plans to become a new hub for investment in central Asia.

President Nursultan Nazarbayev’s second five-year industrialization plan, debuted in 2015, calls for streamlined regulatory policies in order to increase access to foreign credit especially for Kazakhstani SMEs. Naturally linked to both Europe and Asia thanks to its position at the intersection of the two continents, Kazakhstan has ambitious plans to become a new hub for investment in central Asia.

Kazakhstan came in at 36th on the World Bank’s 2017 Ease of Doing Business Rankings, up from 51st the year before. The increase came largely on the back of new digital processing systems that improved the efficiency of the registration and licensing process while also reducing corruption. Further reforms are planned, all with an eye on increasing Kazakhstan’s accessibility to the world. President Nazarbayev has pledged to switch from Cyrillic to the Latin alphabet by 2025 due to the importance of English in global commerce. In the last few years, the World Bank has praised Kazakhstan’s investor protection reforms, which include increased corporate transparency, and a dispute process more in line with global standards. Kazakhstan has also improved contract enforcement provisions and removed redundant regulations that complicated the process of starting a business. Behind the strength of these reforms, FDI inflows have grown significantly over the past two years. Kazakhstan saw FDI increase from USD14.8 billion in 2015 to USD20.6 billion in 2016, and FDI increased an additional 5.3% YoY during the first nine months in 2017.

Kazakhstan allows foreign investment in all sectors of the economy, but there are some restrictions as to the degree permissible in the oil and gas sectors that make up the bulk of the country’s economy. While investors have their rights guaranteed under Kazakh law, the government has the power to terminate and modify contracts in situations it rules of strategic importance or vital to national security or economic interests. Investor ownership is also restricted in telecommunications, media, and air transportation; foreign investors can only control up to 49% of companies in these fields and acquisitions are subject to an additional level of approval from regulatory agencies. Kazakhstan’s push for economic diversification has led the government to incentivize investment in a number of industries with tax breaks, customs exemptions, and state grants. The information technology and alternative energy sectors, for example, offer tax exemptions to foreigners who invest more than USD20 million.
Investments in Kazakhstan are coordinated through Kazakh Invest, the regulatory agency established by the government as a one-stop shop for coordinating foreign investment. Previously KAZNEX Invest, Kazakh Invest has stationed representatives in nations the government has identified as having significant growth potential in order to better market the country and coordinate with investors.

Kazakhstan also has a property tax applicable to both companies and individuals that own and manage land; this rate is set at 1.5% of the value of property and 0.1% for nonprofits. Kazakhstan has set up a special economic zone (SEZ) system that encourages clusters of industry; in several of these sites, firms are eligible for 100% corporate income tax, VAT, and property tax exemptions. At present, there are more than nine SEZs specializing in export goods, construction, chemicals, and tourism.