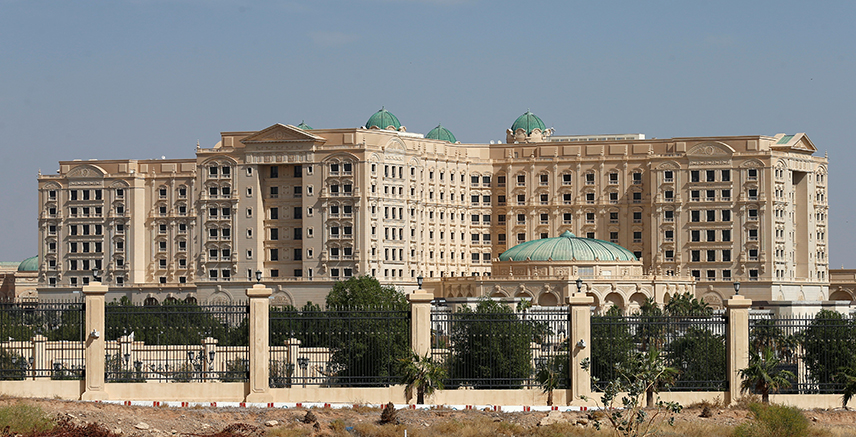 Share on:
What's going on behind the scenes in Saudi Arabia?

Just before 9pm, a large explosion, followed in quick succession by smaller blasts, rocked the capital. Residents took to Twitter to discuss and post updates, but news stations and official sources were silent for the better part of an hour.

Then, just before 10pm, Al Arabiya cited an unnamed military official and claimed that a ballistic missile launched by Houthi rebels in Northern Yemen had been intercepted in the Northwest of the city, near Riyadh Airport.

The Houthis have launched missile attacks in the past, namely in October 2016 on a US Navy vessel off the coast of Yemen, as well as on the Kingdom’s southern provinces.

Riyadh however, has not experienced missile attacks since the first Gulf War. The origins and specifications of the intercepted missile remain unclear, but the Houthi rebel faction is thought to have acquired a number of

Soviet and North Korean-built weapons from Yemeni government stores when the civil war erupted in 2015.
The missile attack was unprecedented, as were the ostensibly unrelated domestic political changes that followed a day later.

In a series of royal decrees, King Salman announced the foundation of an anti-corruption body endowed with sweeping powers, and dismissed two ministers and the commander of the Navy, before arresting dozens of prominent public figures.

The two dismissed ministers and numerous princes, former ministers, and prominent businessmen were reportedly detained on charges of money laundering and corruption.

The most significant change was perhaps the removal of National Guard Minister Miteb bin Abdullah, the last of King Abdullah’s sons in top government positions. King Abdullah himself ran the National Guard for decades before handing the position to his son in 2007. The guard has long been seen as a force that guarantees the safety and continuity of the monarchy.

The swift upending of the Saudi governmental and business elite carries a clear message: Mohammed bin Salman will not tolerate any obstruction to his plans for change.

The specific reasons for the arrests were not immediately clear, but perhaps no other day has endowed the young crown prince with more power. Like his ascension to the role of Crown Prince just after President Donald Trump’s visit, the Future Investment Initiative that was held in Riyadh only two weeks ago may have provided the Crown Prince with the credibility he felt he needed to challenge rivals.

Not a normal Saturday night in Riyadh.