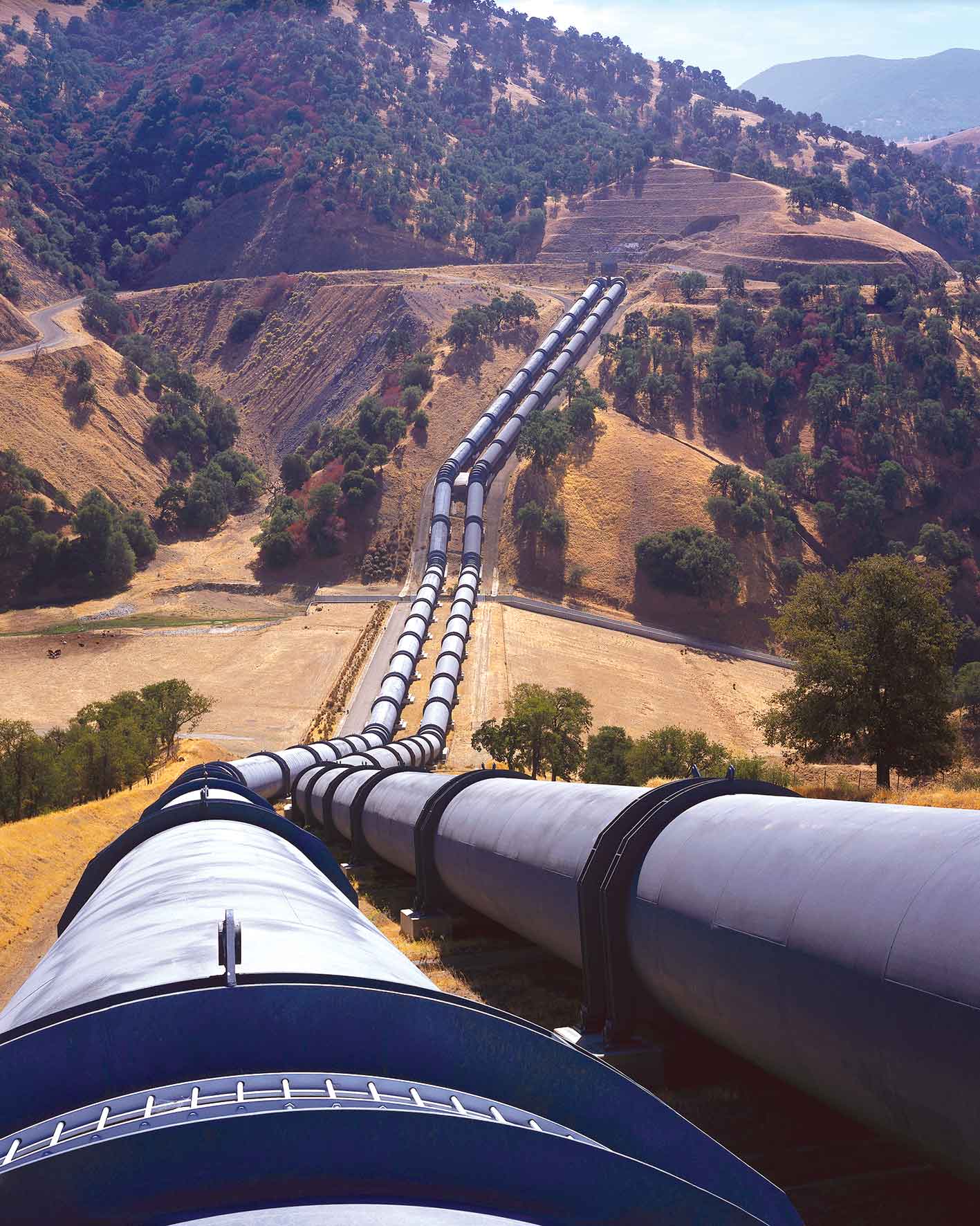 Share on:
Kuwait is slowly opening up oil development to international oil companies, most recently in a bid to develop Ratqa, the country's largest oil field.

Sitting on the sixth largest proven oil reserves in the world of 104 billion barrels, Kuwait has enjoyed years of hydrocarbon-saturated wealth since exploration began in the post-Second World War era, bringing a high standard of living to what had been largely an impoverished country. Kuwait became the largest exporter of oil in the Gulf region by 1952, and the most developed country in the region in the 1960s and 1970s. Oil prosperity became a source of political tension when Kuwait increased its oil production by 40%—far in excess of its OPEC output quota—thus weakening oil prices, at the direct expense of Iraq. Iraq accused Kuwait of stealing its oil from the border-adjacent Rumaila field, eventually sparking the invasion of Kuwait by Iraq and the 1990-91 Gulf War. Though the conflict itself was brief, the devastating environmental damage resulting from burning oil fields and deliberate oil spillage is still taking its toll; more than 700 wells were capped, and over a billion gallons of water were used to put out the fires, costing in excess of $1.5 billion. In the nine months it took to extinguish the fires, as much as 5 million bpd were lost, with the resulting oil lakes restricting access to production areas and known reserves. Kuwait Oil Company (KOC) awarded a tender in 2012 to aid in soil remediation, which is expected to result in significant crude oil volumes, estimated to cost the United Nations reparations fund roughly $3.5 billion and take several years.

As a country powered, financially driven, and politically shaped by oil, Kuwait has struggled to cope with falling oil prices, and has failed to increase production capacity to fully take advantage of the potential of its oil resources, especially as other oil-rich states have more successfully diversified their economies away from hydrocarbons. However, along with Qatar and the UAE, Kuwait is among the only Middle Eastern states with strong enough fiscal buffers to last in the long term, with one of the lowest break even levels of hydrocarbon-dependent countries; the IMF predicts the three countries can hold for over 20 years, compared to less than five for Oman, Algeria, Saudi Arabia, Bahrain, Libya, and Yemen. Still, maturing oil fields and declining basins are making infrastructure overhaul increasingly urgent, as well as requiring more costly, unconventional extraction methods to tap into the more difficult-to-access reserves.

The multi-billion dollar development project known as Project Kuwait aims to raise national oil production to 4 million bpd by 2020, particularly by increasing capacity from the four northern oil fields of Raudhatain, Sabriya, Ratqa, and Abdali. However, Project Kuwait has been met with opposition from the state-run KOC and its supporters, who resist involving international oil companies (IOCs) in the sector. KOC itself recognizes IOC involvement is necessary to meet the goals of Project Kuwait. The most recent effort to ramp up production came in 2014, when Kuwait Petroleum Corporation (KPC) subsidiary Kuwait Oil announced it would award a $4.3 billion contract to five international oil companies to develop Ratqa to produce 60,000 bpd by 2018-2019. The government also announced a new law on Public Private Partnerships to launch projects in a variety of sectors, including petrochemicals, refineries, and other downstream infrastructure.

Kuwait’s proven crude oil reserves are estimated to be 9% of the world’s total reserves, with the Burgan Field being the second largest oil field in the world. The country is the eleventh largest producer, accounting for 7% of global production, and the seventh largest exporter. Oil accounts for about 43% of the total national GDP, and development of the industry is owned and controlled by the government. Kuwait Petroleum Company (KPC) is the umbrella organization charged with managing the country’s diversified oil interests, and the parent of the so-called K-Companies. Of these, the Kuwait Oil Company (KOC) is responsible for crude oil exploration and development, and the Kuwait National Petroleum Company (KNPC) runs refineries nationwide.

Kuwait is also home to 63 trillion cubic feet (1.78 trillion cubic meters) of proven natural gas reserves, having remained at the same level since 2006. While vast discoveries of gas in the northern region have attracted interest from international oil companies, they have largely gone unexploited due to legislative indecisiveness regarding whether to involve foreign partners in the nationalized sector. Kuwait thus became a net gas importer as of 2009; the country still suffers from electricity shortages and chronic summer blackouts, as a rising populations’ increasing demand puts stress on the country’s five power plants. While natural gas exploration remains in political deadlock, in August 2015, the government approved the construction of several power plants and desalination facilities to boost electricity generation capacity to 3.58MW. The approved plans include a second 1.8GW phase for the gas-fired integrated water and power plant in Az-Zour North, the first 1.5GW phase of the oil and gas-fired Khairan power plant, and the 280MW Al Abdaliyah hybrid power plant, of which 60MW will be from solar and the rest from gas. A timeline for the completion of the plants has yet to be determined by the government. The government has also set a goal to increase dry natural gas production to 2 billion cubic feet per day by 2030 to reduce dependence on foreign imports throughout peak summer months.

As of 2013, Kuwait had an installed generation capacity of 15.7GW, generating at a 44% capacity factor. Demand peaked at 12.1GW in 2013, and the rate of annual growth of generation capacity has been unable to keep up with demand since 2004. In 2011, Kuwait was the world’s fourth-largest electricity consumer per capita, according to the World Bank. As the country struggles to produce and import sufficient gas to produce electricity, the majority of power generation—approximately 70%—is derived from oil, while just 28% comes from gas. Kuwait’s main incentives to move away from the current energy mix are environmental, but also financial; producing electricity from crude and heavy oil is comparatively more expensive that using natural gas, and as the economy is heavily reliant on its oil export revenues, Kuwait cannot afford to continue burning it for domestic electricity consumption.

To resolve the electricity shortfall, the government has set the goal of increasing installed capacity to 25GW by 2020 to meet anticipated peak demand of 22.5GW, with a reserve margin of over 10%. Most of this planned capacity will be fueled by natural gas or oil. However, Kuwait also aims to generate 15% of its energy from renewable sources by 2020 by installing up to 100 solar facilities. Slated for completion in 2016, a solar project in the Shagaya desert zone west of Kuwait City will generate 70MW of energy.