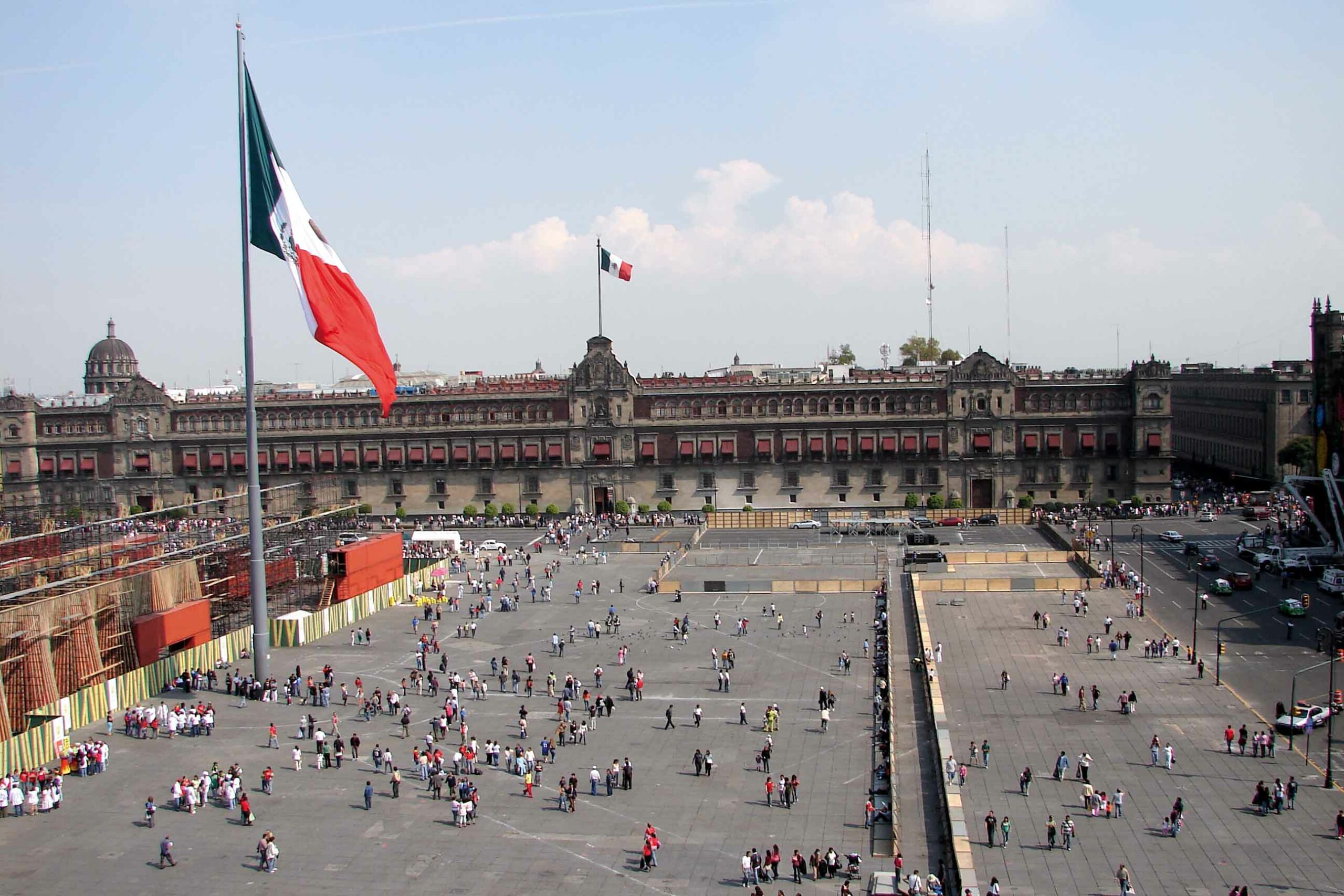 Share on:
One of the main developments that will affect many aspects of Mexican life will be the ratification of TPP. The treaty should come into effect soon and will be a major boost for Mexican exports and commerce.

Mexico is one of the most well-connected countries in the world by free trade agreements (FTAs) with 52 different countries, which is more than any other nation. Through these treaties, Mexico has access to 58% of the world’s GDP, 53% of global commerce, and 1.3 billion potential consumers. And Mexico does not want to stop there, with the Trans-Pacific Partnership (TPP) the next big thing on the horizon. However, while the country’s trade links continue to prosper, the government has some pressing issues to deal with at home. The possibility of a Donald Trump presidency could thaw relations with its major trading partner and close neighbor, as the Republican candidate has taken aim at immigration between the two nations and a prolonged war against the cartels threatens stability in regions of the country as the bloodshed intensifies. However, President Enrique Peña Nieto has introduced a number of reforms across many sectors in the country to help stabilize the economy, increase transparency, and improve the wellbeing of its citizens.

On October 5, 2015, an announcement was made that negotiations for the TPP had been concluded and that the participating countries would now need to ratify the agreement to bring the treaty into force. The TPP is expected to touch all aspects of both social and economic life. The Ministry of Economy expects the ratification of the TPP to bring substantial economic growth to Mexico, as well as generate new employment and improve innovation, productivity, and competitiveness. Socially, the ministry says it will enhance the quality of life of its citizens by reducing poverty levels and helping to protect the environment, as well as stimulate transparency in the government by promoting good governance practices. The TPP will also bring Mexico closer to some new partners. Nieto explained that “the agreement will allow Mexico to bolster its economic and commercial presence in 11 markets of one of the most dynamic regions in the world. The TPP will give us access to trade and business preferences with six new partners in the Asia Pacific region, namely Australia, Brunei, Malaysia, New Zealand, Singapore, and Vietnam.” The President went on to say, “With our main partners in Latin America, the TPP will consolidate preferential access of Mexico to the countries of the Pacific Alliance in Colombia, Chile, and Peru. Once the TPP and the Pacific Alliance come into effect, Mexico will have a total of 13 FTAs with 52 countries and preferential access to a market of 1.3 billion people. I am, therefore, convinced that the TPP will strengthen the commercial history of Mexico, consolidating us as an export platform to the world.” According to the World Bank, membership in the TPP could increase GDP by an average of 1.1% by 2030 and increase trade by 11%. According to a report by the Peterson Institute, the TPP is expected to increase annual imports for countries by $357 billion by the time the agreement is in full effect by 2030. Mexico will also enjoy veto rights over future potential members because it is a founding member, allowing the country to potentially protect itself and its sensitive sectors. Currently, 67% of Mexico’s commerce and 53% of its FDI comes via NAFTA. Commerce with countries in TPP but not in NAFTA will increase by 5%, or $40 billion, and FDI will increase by 2%, or $14 billion. This will mean 72% of Mexico’s total commerce will be within the TPP along with 55% of its FDI. The majority of this is linked with the US. The World Bank predicts Mexico’s exports will grow by 4.7% between 2014 and 2030 as a direct result of its membership in the TPP.

The TPP will open a number of new markets in Asia to Mexico as well as allow companies in Asia to access a number of new opportunities in the Americas. Not content to rest on its laurels, Mexico has been looking to increase relations with one of the world’s largest economies, China. In August 2016, Vice Premier Liu Yandong was in Mexico City to attend a meeting with Roberto Gil Zuarth, the President of the Mexican Senate. Vice Premier Liu told the media “both China and Mexico, as two big developing countries and important emerging economies, are in a critical period for comprehensively deepening reform and national development.” Liu also stated there was great potential for the two countries to work together and that China believes Mexico is in an important position for overall diplomacy and relations with Latin America. Liu finished by stressing China’s willingness to boost cooperation in areas such as industrial investment, infrastructure, telecommunications, energy, and innovation.

The US has long been a major trading partner and ally of Mexico; however, in recent months a growing anti-Mexican climate is developing across the border. One of the main leaders of the rhetoric has been the Republican presidential candidate Trump. He has launched repeated verbal attacks on the country and has insisted he would make Mexico pay for his now infamous border wall. Mexico’s Foreign Ministry has noted that its citizens in the US have felt less welcome recently due to a more hostile environment. Trump also stated that, if elected, he would block remittances from undocumented migrants unless Mexico paid for the wall. Mexico’s response to the wall has been unified in a resounding “no.” In response to the increasingly hostile rhetoric, in April 2016 Mexico replaced its top diplomats in the US. Mexico is worried that cross-border tension and more off-the-cuff marks could damage bilateral relations. The new diplomats have vast experience in consular work as well as protecting the rights of Mexican citizens in the US. The main task of the diplomats will be to calm the situation and counteract any remarks coming from Trump or other sources. A positive sign, however, was the announcement by the motor company Ford that it would be increasing its production of cars in Mexico. This could well be a sign that Trump’s rhetoric is not being taken seriously and will not unnerve the business world.