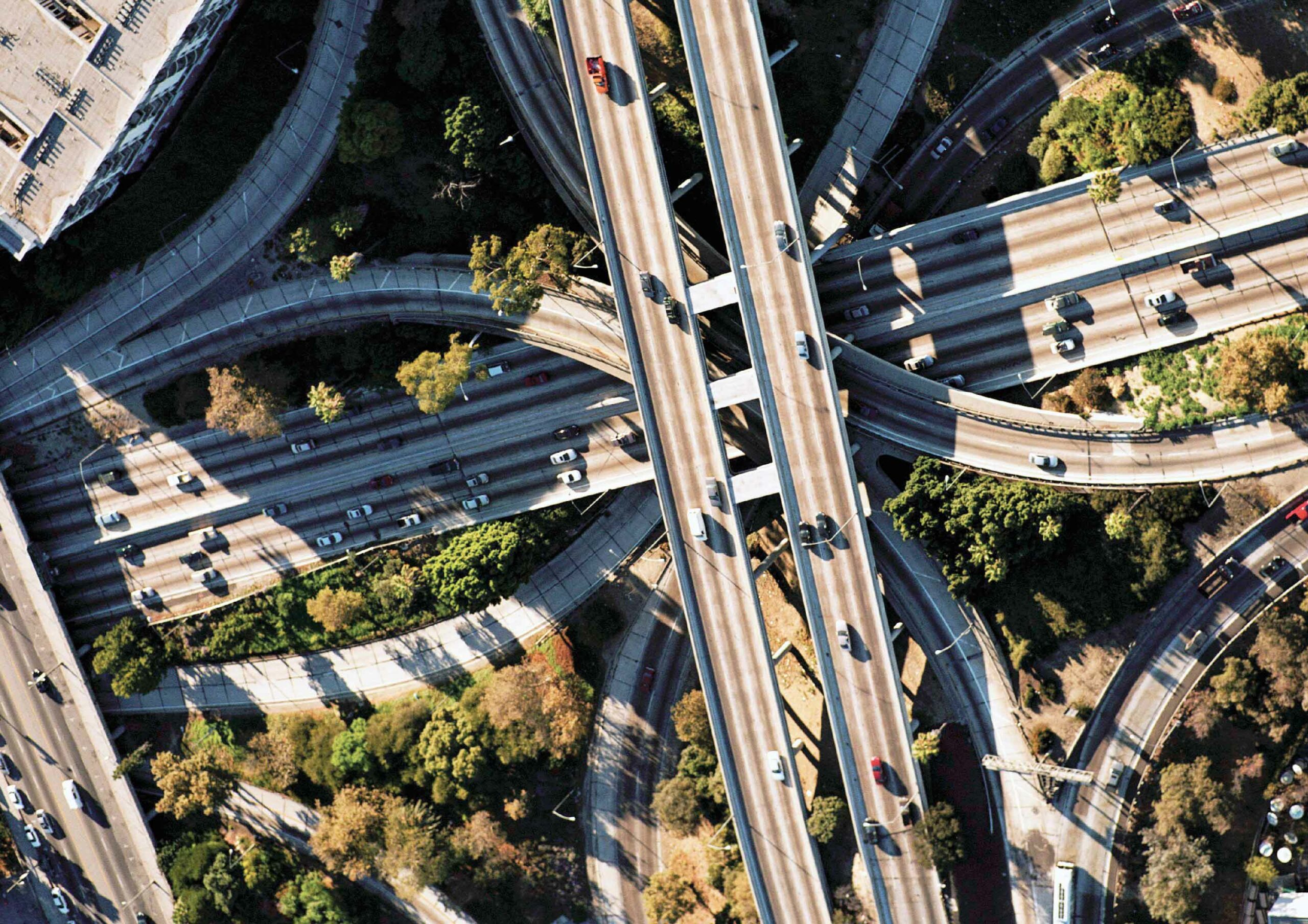 Share on:
Colombia's economy was hit hard by recent downturns around the world, but years of effective planning have the country still moving in a forward direction.

According to the World Economic Forum’s 2015-2016 Global Competitiveness Report, Colombia was ranked 61st in terms of the competitiveness of its economy. This marked the second consecutive year in which Colombia improved its position in the report, moving up five places from 2014-2015. The higher ranking in this year’s issue of the report reflects, among many other factors, the continued enhancement of the country’s financial market development—for which the country was ranked 25th—through prudent financial measures taken by the government. This improved ranking of Colombia’s economic competitiveness comes at a time when volatility in various components of the global macroeconomic environment have had significant, immediate impacts on the country’s economic performance. Declining prices of global commodities, which have long been a key strategic pillar of Colombia’s economic output, have had a severe impact on the country’s private sector as well as on the state revenues used to fund its public spending budget.

As a result of new labor and wage reforms, unemployment in 2015 reached a record low of 8.9%. Meanwhile, GDP totaled $292.08 billion during 2015, maintaining Colombia’s position as the fourth-largest economy in the region. However, GDP growth dropped from 4.6% in 2014 to 3.1% in 2015, which still far outpaced the -0.94% regional average growth rate in 2015. According to the World Bank, the strong external macroeconomic headwinds are likely to continue through 2016, putting the year’s projected GDP growth rates at just 2.7%, though expectations are for Colombia to enter a period of recovery starting in 2017. The slowdown in key markets such as China, the US, and the eurozone all contributed to declining demand for Colombian exports despite the ongoing depreciation of the peso pushing its exchange rate with the US dollar all the way up to COP3.052 per dollar as of end-1Q2016. Together with fluctuations in the prices of food and other essential consumer goods, the slide of the peso drove inflation well beyond the 2-4% range targeted by the country’s central bank, the Bank of the Republic, to 5.01% during 2015, while average annual inflation in the Latin American and Caribbean region in 2015 was only 2.92%. These troubles continued in 2016, with inflation reaching 7.6% in the first quarter of the year. In keeping with Colombia’s successful track record of managing inflation through effective monetary policy, the interest rate hikes put into effect in September 2015 were expected to help curb the issue, with projections for consumer inflation to return to the desired range by 2017.
The government expanded its target deficit level for the central budget to 3.6% of GDP for 2016. By February 2016, however, declining state revenues from previously reliable revenue-generating activities such as oil and coal exports and the extraction of other natural resources had contributed in large part to Colombia’s current account deficit rising past 6% of GDP, leading to concern among some leaders of both government and private-sector enterprises. Despite the current setbacks, projections for the general government deficit remain at 3% of GDP for 2016, with 2017-2018 projections averaging around 2.3%. The concern over the spike in the public deficit does warrant concern, given that Colombia had previously maintained an average deficit of just 1.6% of GDP between 2013 and 2015.

Listing the dramatic ripple effects that plummeting oil prices have had on its economy, Standard & Poor’s revised its outlook on Colombia during 2016, giving the country a long-term foreign currency rating of BBB, but rating its local currency sovereign debt BBB+. Standard & Poor’s maintained its A-2 rating for short-term Colombian-issued local and foreign currency debt, a reflection of the demonstrated capability of Colombian monetary policy to mitigate economic challenges using such tools as its floating exchange rate. The risk associated with owning Colombian bonds, as measured by the rates of five-year credit default swaps, was one of worst among promising emerging-market economies, though this movement was also paralleled by many countries around the world with similarly structured economies whose reliance on commodities leaves them vulnerable to shocks in the market. Thanks to apt management of revenues during times of high commodity prices, Colombia is relatively well positioned to weather the current uncertainty, having utilized these accumulated funds to further development initiatives in its capital markets while ameliorating the country’s debt profile. At 19.4% of GDP, Colombia’s gross national savings help to provide somewhat of a buffer against the relentless havoc wrought on local industry by declining commodity prices and falling foreign demand.
The high cost of securing capital financing for the Colombian government represents a serious obstacle to its current ambition of using nationwide infrastructure projects to improve the quality of life for the country’s population and stimulate growth in currently underdeveloped regions. The 4G program, as the series of 47 large-scale road infrastructure improvement projects is commonly referred to, will cover 8,000km of roads while expanding ports and railways as well. With an estimated requirement of $10.7 billion to finance the projects, the Colombian government has been forced to look beyond pricey global debt markets for alternative sources of capital. At the start of 2016, the government of Colombia sold a 57.8% majority share in Medellí­n-based power generator Isagen SA to Canadian investment fund Brookfield Asset Management for a reported total of around $2.8 billion. The funds raised by the privatization and subsequent sale of shares in Isagen will go directly toward helping finance the 4G program, turning a transfer of ownership to foreign private investors that was seen by some as detrimental to the country’s long-term prosperity into a crucial source of immediately employable capital.

Along with contractions in the commodity markets that largely drive Colombia’s economy and the subsequent effects on worsening the depreciation of the peso, one of the main stories of 2015-2016 was the progress made by President Juan Manuel Santos and his administration in negotiating a peace accord between the state and the country’s largest leftist guerrilla group, the Revolutionary Armed Forces of Colombia, referred to more commonly by its Spanish acronym, FARC. While an end to the decades-long armed conflict between the Colombian government and FARC rebels will have its greatest effect on improving safety throughout the country, there is no doubt that a successful long-term peace between the two sides could have wide-reaching economic benefits as well. In terms of the business costs of crime and violence, as well as the costs of terrorism, the Global Competitiveness Report ranked Colombia 132nd and 136th, respectively. Many of the territories occupied by FARC and other rebel groups are rich in natural resources that could generate much-needed income for many of the country’s most undeveloped regions.