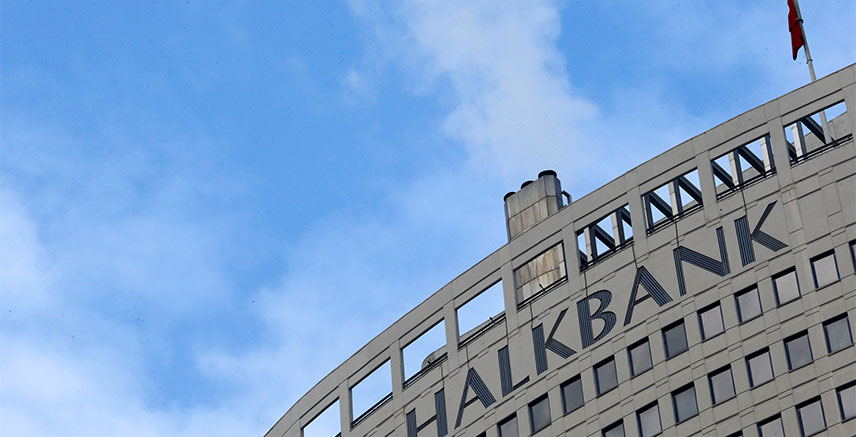 Share on:
The Turkish government has launched a sovereign wealth fund, a move aimed at injecting growth back into an economy that has had difficulty gaining traction in recent years. So how realistic is it?

Halk Bankası is one of Turkey’s largest public banks

Turkey launched its wealth fund in August 2016 via a legislative decree. Since then, political noise has seen investors adopt a wait-and-see attitude ahead of a major referendum on constitutional change expected to be held in April. Keen to re-inject energy back into a slowing economy, and especially following recent ratings downgrades, this month saw some major developments in the fund.

With extraordinary circumstances often calling for extraordinary measures, in this respect to boost economic activity, the government this month transferred its shares in major state-owned companies into its sovereign wealth fund. This includes, among others, the national carrier Turkish Airlines, the country’s biggest public banks Ziraat Bank and Halk Bankası, the Borsa Istanbul, national upstream oil company TPAO, oil pipelines company BOTAÅž, telegraph and postal services PTT, satellite and communication company TURKSAT, national telecoms provider Türk Telekom, tea producer Çaykur, and metal producer Eti Maden, as well as licenses for the National Lottery and Turkey’s Jockey Club. Overall, the paid-in capital of these assets are declared to be USD20 billion by the government, which aims to achieve a portfolio value of USD200 billion in a “relatively short time.” Moreover, the fund will also be the recipient of selected assets and surplus cash from the State Privatization Fund, and surplus and unused cash from various state companies.

The decree describes the fund as a catalyst for growth and employment, as well as a financing tool that will allow the launch of multi-billion dollar infrastructure projects such as the new Istanbul airport, the Istanbul Canal, and nuclear power plants, without increasing the government’s debt burden. It is worth noting that the fund’s importance as a foreign policy tool that will strengthen Turkey’s force in the international arena is also underlined. How will the fund work? Just like a company governed by private law, it will be able to make transactions in equity and money markets, invest in companies, and develop projects. It will eventually be able to issue bonds, but only after an audit by independent auditors.

But the road is still long to achieve such international recognition. Turkey lacks SWF experience, so observers are awaiting details of the “three-year strategic investment plan” that is to guide fund and eager for assurances that it will be independently administered.

Wealth funds by definition are based on the existence of an accumulation of richness, such as budget surpluses arising from the export of commodities like oil and gas, as in the case of the Qatar Investment Authority, or Norway’s pension fund. What will be the impact of retrieving public revenues from the national budget on Turkey’s fiscal balance and discipline, given that the country in fact runs a budget deficit? Will the wealth fund provoke the instability that it is trying to avoid? Remembering that Turkey’s 2001 economic crisis had to be stabilized by a rigorous fiscal discipline program, one wonders if this new division of the state’s financial affairs will be manageable in the long term.

With the government’s current ambition to become one of the world’s top-20 sovereign wealth funds, the eyes of the investor community will be squarely on Turkey as it navigates its unconventional entry into the market.