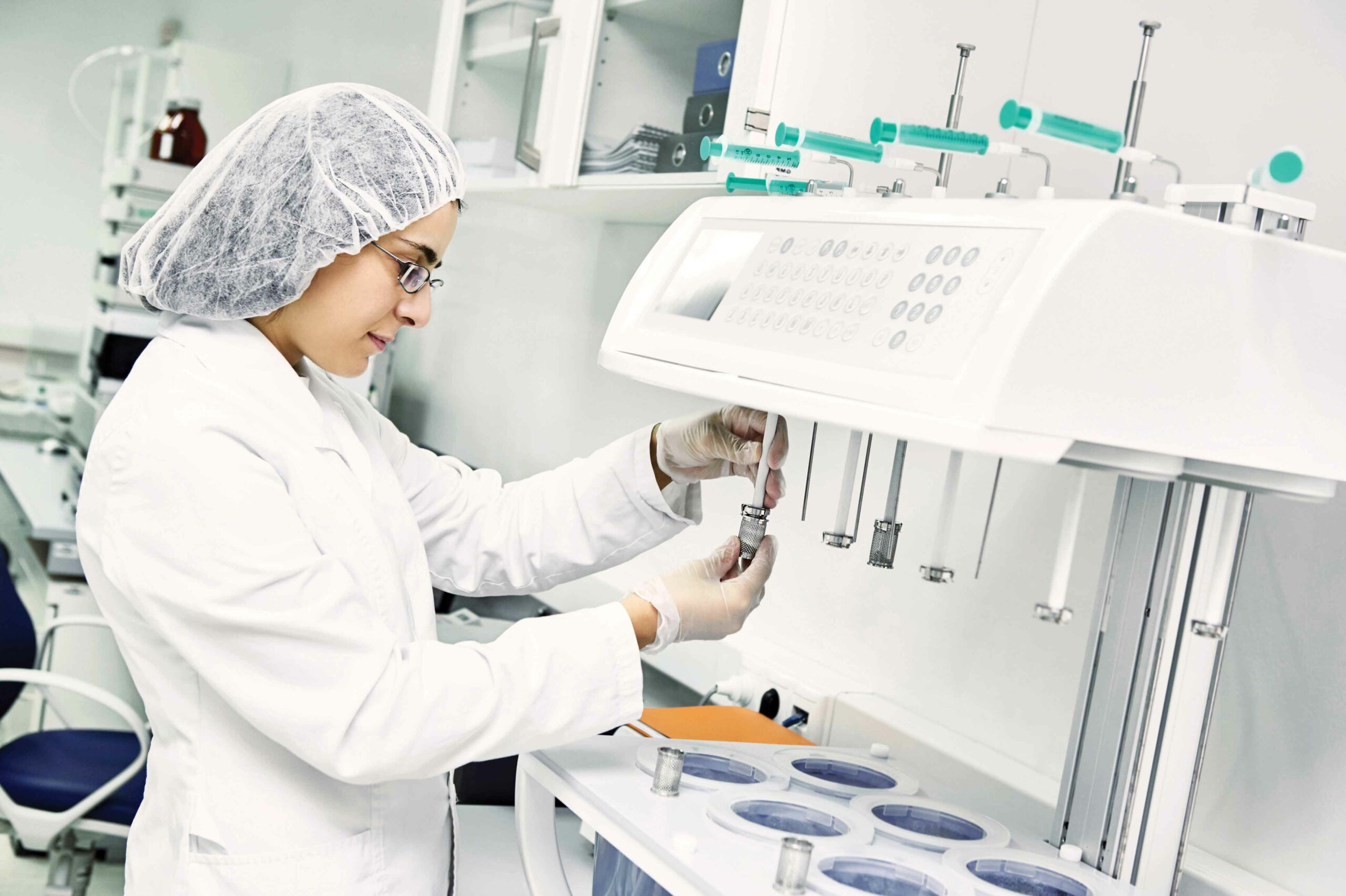 Share on:
Life expectancy at birth (2015) is 75 years for women and 70 for men. The median age is 30. For both sexes, longevity increased by six years between 2000 and 2012. Azerbaijan is a relatively youthful country—an important factor in healthcare—with 22% of its populace aged under 15 and just 9% aged over 60.

Healthcare in Azerbaijan has come a long way in a short time, although the actual healthcare establishment in Azerbaijan is well developed. The Ministry of Health was set up in 1918 and continues to oversee the service’s regulation. Since 2005, big changes have taken place. Government expenditure per capita has increased from $121 in 2005 to $462 in 2015—a quadrupling of the sector’s funding. Healthcare spending as a percentage of GDP was 5.6% in 2013. The total healthcare budget for 2015 was AZN1.71 billion. However, this level of funding has plateaued in recent months, as the full effect of the low oil price is felt across the economy. The challenge for the government is to sustain the momentum built over the past decade and ensure that facilities and quality of treatment continue to rise with demand. The high level of healthcare is an important reassurance to other sectors and foreign investors looking at the country’s development landscape overall. At present, 27% of healthcare expenses are paid for by the government. This figure is 73% across Organization for Economic Cooperation and Development (OECD) member countries.

Azerbaijan’s population of 9.41 million has an average life expectancy of 71 years—broadly in line with Russia (70.4), ahead of Kazakhstan (69.6) and slightly behind Turkey (74.8), Iran (73.7), and Georgia (73.4 years). The life expectancy at birth (2015) is 75 years for women and 70 for men. The median age is 30. For both sexes, longevity increased by six years between 2000 and 2012. Azerbaijan is a relatively youthful country—an important factor in healthcare—with 22% of its populace aged under 15 and just 9% aged over 60. The total fertility rate is low, at 1.9 children per woman, and infant mortality has fallen from 44 in every 1,000 live births to 30 in every 1,000 births in 2015. The adult mortality rate, calculated as the probability of dying between 15 and 60 years of age, is 169 per 1,000 men and 82 per 1,000 women. Lives are lost through communicable disease (24%), non-communicable disease (67%), and injuries (9%). The high instance of non-communicable disease is attributed to cardio-vascular problems, linked to sedentary lifestyles and diet.
The proportion of people living in urban areas is 54%, putting the majority in close proximity to healthcare services.

The number of hospital beds per 1,000 is high in Azerbaijan, at 7.6 (Germany has 3.8 per 1,000 and Turkey 2.3). Yet due to a shortage of resources the actual usage of these beds is low—just 26% of beds are put to use compared to 85% in Germany and 76% in Turkey. The average hospital bed utilization is 85% across the CIS region. Central government spending is being increased to support higher levels of staffing and resources, allowing hospital capacity at any given time to be sufficiently increased. This is perhaps the most important challenge facing the sector. With the proportion of government funding relatively low, there are significant opportunities for private sector investors. The 2020 Strategy, which relates to all sectors of the economy, has a health reform program that seeks to raise investment and tackle the problem of proliferating non-communicable disease in Azerbaijan.

Improving access to hospitals and to healthcare generally is a top priority. Azerbaijan is relatively well staffed in the field of medicine, with 34.5 physicians per 10,000 people working in 543 hospitals. A slight reduction in the number of doctors per head of population over the past 5 years can be attributed to reforms in 2011, which saw services streamlined and restructured.

A major area for expansion is health insurance—at present less than 1% of GDP is on insurance claims, compared to 11% in Europe. And the current system is based on the old Soviet model of government payments from general taxation. Studies have shown that Azerbaijan’s insurance market has the most potential of any in the CIS, and in October 2015 the government finally announced the imminent unrolling of a nationwide policy of compulsory health insurance for its 9.7 million citizens. It has been a long time coming; the framework for a law on medical insurance was set down on statute in 1999. Under the plans, to be unveiled later this year, Azerbaijanis will retain free basic healthcare at the point of need, but additional items and further treatment will all be charged to their health insurance policy.

The new system is based on the Turkish model, where insurance payments are funded by a mix of taxation, and personal and corporate contributions. Additionally, one in three Turks have some form of private health insurance, something the Azerbaijani government would like to encourage also. However, the universal health insurance scheme is expected to be fully government-funded at the outset, without using approved private providers. The assumption is that once a culture of personal coverage becomes well established, people will supplement their coverage with private insurance options, as has been the case in countries like Turkey and Croatia.

An important part of implementing and regulating the insurance system will be the new Electronic Health Card program. The health identity cards are being issued to every citizen of Azerbaijan, and the program is now nearing its completion. A pilot phase was undertaken in 2010. The smart cards are designed to work hand-in-hand with the insurance program to ensure healthcare services for all. The Azerbaijani ICT company BestComp is working with the government and Dutch tech company Gemalto to implement the smart cards. The cards will greatly simplify the submission of claims, and encourage people to make full use of the healthcare facilities available to them. The government is backing a wide-reaching publicity campaign to support the smart cards, educating people as to how the universal coverage works.

The pharmaceuticals industry is of increasing interest to investors. Until recently, Germany dominated the market in Azerbaijan, followed by imports from neighboring EU countries and the US. The government would like to see Azerbaijan become a base for pharmaceutical manufacturing and distribution. The country has almost 3,000 scientists working in the R&D field of pharmaceuticals, according to Azstat. The increase in medical education in Azerbaijan is closely linked to the development of pharmaceuticals. 2015 saw 1,875 medical students graduate from university, with around 1,000 of these specializing in chemistry and pharmaceutical development.