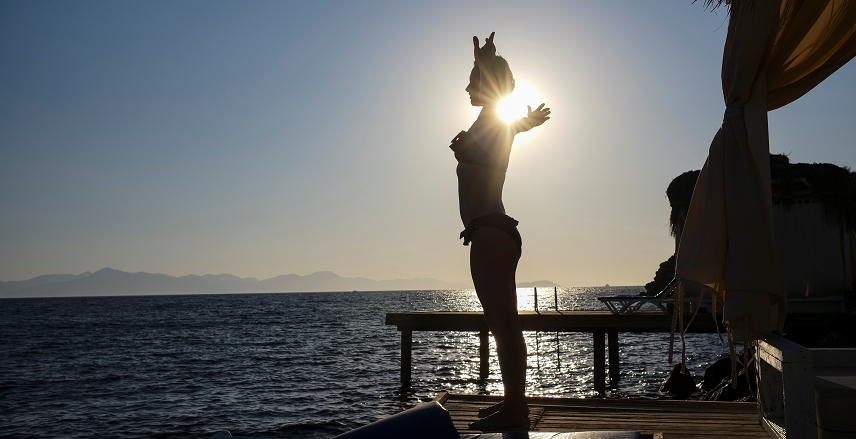 Drawing Tourists Back to Anatolia

Share on:
€‹Turkish tourism is on an upswing, but firms are still struggling to generate revenue after the downturn of recent years.

Surrounded by three seas, Turkey provides everything needed to become a top destination for tourism; history, culture, and nature.

Turkey’s tourism sector is on its way to recovery after reaching its peak in 2014. Following the country’s adoption of neo-liberal economic principles and opening up to the world economically at the beginning of the 2000s, the sector has grown exponentially each year.

The number of visitors started to decline as chaos in the Middle East began affect the country in a number of ways, not least with the wave of terrorist attacks which started in 2015.

The same year saw the shooting down of a Russian jet by Turkey on the Syrian border, resulting in a massive slowdown of incoming tourists from Russia.

In the summer of 2016, the whole country was shocked by a failed military coup, which also served as the final nail in the coffin for the already heavily bruised Turkish tourism sector.

As Turkey’s domestic and international political stability deteriorated, so did the number of tourists, particularly from Germany and Russia, which together made up 25% of total tourists annually. By the end of 2016, the sector had shrunk by 36%.

The sector has been experiencing gradual yet slow recovery since 2017. Stopping terrorist attacks against civilians to the point where there have been almost none in the past two years is one of the primary reasons.

Another key contributor is that many companies in the sector were forced to slash prices dramatically to make up for major losses sustained in the devastating period between 2015 and 2017.

Between January and July 2019, the number of tourists visiting Turkey reached 24.6 million, compared with 21.6 million in the same period in 2018.

Revenue from the sector is expected to grow by 10% by the end of the year.

Despite a significant increase in tourist arrivals, the positive revenue difference stayed at 25% between 2016 and 2018.

This is due to average expenditure per tourist.

The problem for the sector, though it seemed to be recapturing something of the good old days, is that there isn’t a linear correlation between the amount of tourists or revenue and the average expenditure of those tourists.

There are three main reasons for this.

First, lowering prices to draw in tourists despite political instability has led to lower revenues than were accrued in 2015.

Secondly, Turkey’s reputation has not yet been mended in the eyes of the high-profile tourists. The third and the most important contributor is the devaluation of Turkish Lira against Euro and Dollar.

Although it has been argued that holiday packages and hotel fares are still sold either in Dollars or Euros, the fact that tourists still spend Lira in their chosen destinations means that the depreciation of the lira allows them to pay around 20% less than what they used to before 2015.

In 2019 the government announced plans for imposing a new levy on the industry which requires the hotels, tourist agencies, and restaurants to pay 0.75% of their total revenues to the Tourism Promotion and Development Agency.

This new tax created a major uproar within the industry, as the levy will disregard the profit-loss balance of the organizations.

However, according to the ministry of tourism, funds gathered through this new tax will be used for the promotion of Turkey and financing new developments.

The levy is expected to raise USD166 million annually.

The president of Turkey Hotels Federation Osman Ayık responded that industry players ‘should assume responsibility as long as the money collected is spent on improving the industry.’

It is clear that the industry needs proactive marketing campaigns to boost its damaged reputation and attract more high-end tourists. In doing so, however, the government should refrain from further damaging companies in an industry that is still in recovery.

Turkey has a 10-year tourism target of ‘100 million tourists, USD100 billion revenue,’ which would add up to around USD1,000 expenditure per tourist.

But in order to realize this goal, Turkey will need to rectify structural economic problems such as the purchasing power of lira and currency volatility.