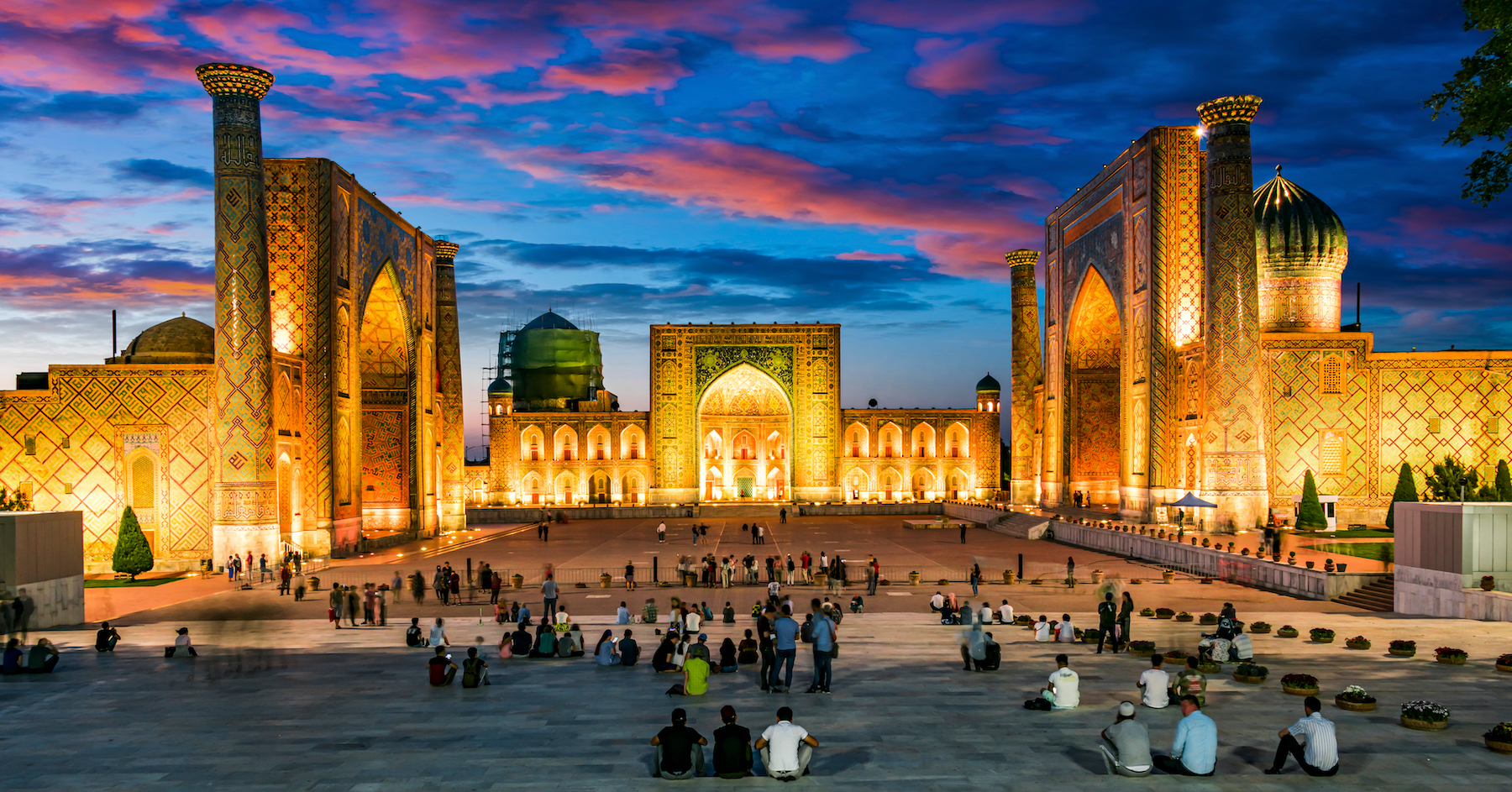 Share on:
Turkey’s sphere of influence has been expanding into Central Asia, thanks to the country’s soft power and a vacuum created by the gradual waning of Russian power in the region.

Turkey, as a country, fits into too many categories: it is a European economy, it is a major power in the Middle East, it is a Mediterranean maritime hub, and it is also an Islamic nation.

The country has long capitalized on the many facets of its complex identity to do business with as many partners as possible.

Turkey is among the EU’s top trade partners, with its exports to the EU exceeding USD93 billion in 2021. The country is at the same time on excellent terms with oil-rich Middle Eastern states, with Turkish construction giants bidding for project after project in markets such as Kuwait, Qatar, and Saudi Arabia.

Turkey’s geopolitical identity, however, has yet another important component: being Turkic! Ankara has been increasingly relying on this to expand its economic ties with fellow Turkic nations, most of which are located in Central Asia.

First, one must appreciate the brand image of Turkey among fellow Turkic-speaking nations such as Turkmenistan, Uzbekistan, and Azerbaijan—though the latter is not exactly in Central Asia.

Turkey, despite all its economic troubles and ongoing struggles, is often seen as a big brother who has made it!

Central Asian nations look up to Turkey as an example which they can emulate, and one that for all its faults has managed to “make it”!

Turkic-speaking nations on both sides of the Caspian have been avid consumers of the Turkish television, music, and other cultural products for over two decades, which has further improved the country’s brand in their eyes.

This soft influence is backed up by diplomatic relations.

The Organization of Turkic States (often called the Turkic Council) was launched in 2009 to expand economic ties between Central Asia and Turkey. Other than Turkey itself, the organization includes Kazakhstan, Kyrgyzstan, Uzbekistan, Turkmenistan, Azerbaijan, and—as an observer member—Hungary.

During the organization’s last summit, which was held in Samarkand in November 2022, much hope was created about cooperation in terms of energy, textiles, and media.

Turkey’s exports will surge if TURANCEZ becomes a reality, especially—and rather counterintuitively—as the Turkish lira has been steadily declining in value.

Having a weaker currency is linked to the possibility of higher exports in traditional economics. This could be an unexpected upside to the Turkish lira’s woeful performance in recent years.

Turkey’s influence has particularly grown in Central Asia in 2021-2022, while Russia has been distracted with waging war in Ukraine. Russia was traditionally the regional power with the upper hand in Central Asia, but as it is increasingly ousted from the world economy, Turkey is happily filling its place.

Turkey’s president, Recep Tayyip Erdogan, has often shown interest in the idea of expanding Ankara’s sphere of influence in the Turkic-speaking world.

“Erdogan has for several years been pushing for closer cultural, linguistic and religious ties with several ex-Soviet countries in the Caucasus and Central Asia,” points out the news website Euractiv.

It is not surprising, therefore, that new milestones were achieved in 2022 in terms of trade with Central Asia. The Ankara-Astana trade, for instance, reached an all-time-high volume of USD5.5 billion last year.

Turks, whose domain long ago stretched from Eastern Europe well into Asia, are seemingly once again in a position to expand their influence—though this time it will be a softer influence over fellow sovereign states.

We will likely see this scenario play out in 2023 as Moscow further sinks into its self-created sea of troubles and its leadership role diminishes in the region.