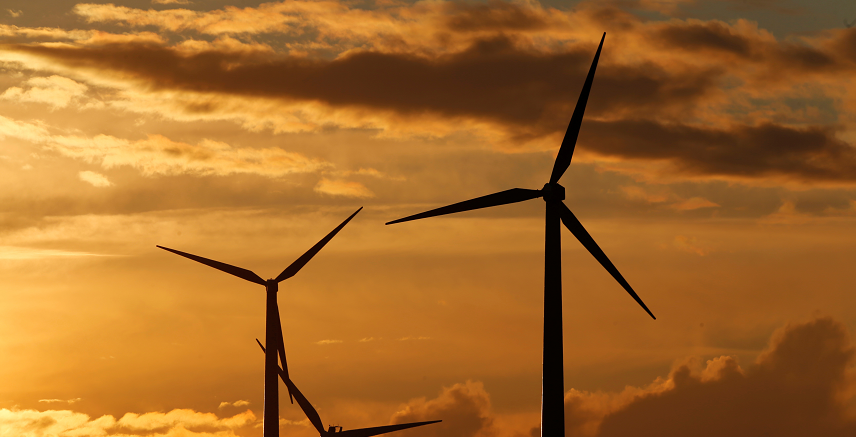 Share on:
Photovoltaic plants and wind farms are contributing to national electrical grids across the world, with negligible downsides.

The year 2020 is expected to mark a high point in the use of renewable energy, and it is fast approaching.

Microsoft has promised that, by 2020, over 60% of the company’s data centers will be powered by renewable energies, while Facebook has gone a step further and committed itself to running its entire operations on clean energy by that year.

Although emerging economies are not quite keeping with these private tech giants, and in spite of the fact that the US, at least at the leadership level, is not as invested in clean energy as it used to be, the renewable energy industry is still moving forward.

According to the International Renewable Energy Agency (IRENA), Latin America has become a leading market for the generation and consumption of renewable energy, with 25% of electricity provided by sustainable technology, or twice the global average.

Colombia in particular has ambitious targets, and recently held a tender for projects to start generating in 2021.

However due to robust antitrust laws in Latin America’s fourth largest economy, the tender has been canceled and will be held again at the earliest point possible.

The GCC region, too, has made considerable headway since 2014, giving the region almost 7GW of clean power generation capacity in 2018.

What is more, for the first time in history, photovoltaic power can now be as inexpensive as USD0.03 per kWh in some parts of the GCC such as the UAE, making it cost-competitive with conventional energy technologies.

Solar power is, essentially, just another form of nuclear power, but as the reactor—the sun—is conveniently some 150 million km away from us, it is extremely safe and clean.

Countries lying between the tropics of Cancer and Capricorn—or even located just outside them—receive a fair share of sunlight throughout the year, which partly explains the Central American and GCC nations’ good track record in photovoltaic enterprises.

However, many countries located in temperate zones are also keen to harness the sun’s virtually free energy. In 2018, China’s total photovoltaic capacity grew by 45,000GW, which was roughly 45% of the growth in global capacity.

This raised the Asian giant’s installed capacity to over 176,000GW.

It is estimated that the world’s collective solar power capacity is currently well over 505GW, and photovoltaic energy—at least theoretically—accounts for 2.6% of electric power generation worldwide.

Although solar power’s contribution to the national grid is generally larger in developed nations, some emerging economies such as Honduras (14%), Chile (7.1%), Morocco (3.9%), and Turkey (3.2%) are also ahead of the pack.

The world’s nominal wind power capacity experienced a 52GW growth in 2017, and at roughly 540GW, it is more-or-less in the same region as solar energy.

Onshore and offshore, wind farms are mostly associated with Denmark and the Netherlands, but the biggest players in the market are China (188.5GW), the EU as a whole (169GW), the US (89GW), and India (32.8GW), according to the latest report released by the Global Wind Energy Council (GWEC).

Aside from China and India, Brazil, Turkey, and Mexico are the only emerging economies that have made it to the top twenty in 2017 by producing 12.7GW, 6.5GW, and 4GW of wind power respectively.

Morocco managed to produce wind power at the record low cost of USD0.03 per kWh in 2016, but the record was broken once again in 2017 by Mexico, where the price was lowered to USD0.02 per kWh.

The issue of grid management

In May, 2019, the US president, Donald Trump, questioned the viability of wind power during a speech, arguing that a sudden shift in wind speed could potentially lead to blackouts.

The answer to that particular criticism lies in an old power engineering concept called economic dispatch. At the same time, according to GWEC, “utilities are seriously experimenting with battery storage.”

Storage of both wind and solar power can work well for local micro-grids, but economic dispatch of electric power is still preferable for national grids.

By predicting the grid’s behavior based on factors influencing both production and consumption, power engineers can decide the best time to deploy various types of small and large power plants at their disposal.

National grids often shift their reliance on different sources throughout the day anyway, as there are hundreds of factors at play both on the supply side and the demand side. Simply put, if wind slows down a little, the grid management system will compensate by ordering thermal plants to ramp up their output slightly.

If it was not because of economic dispatch and grid management, such trivialities as the airing of popular programs on national television could throw the national grid off balance, resulting in massive blackouts every other day.

Although ups-and-downs in the speed of wind or the shining of the sun can be a threat to the functionality of small local wind farms and photovoltaic plants, national grids do not encounter major difficulties thanks to dispatching techniques.

The good news is that AI-powered grid management solutions and IoT are coming to the rescue as well, making clean energy more viable than ever.