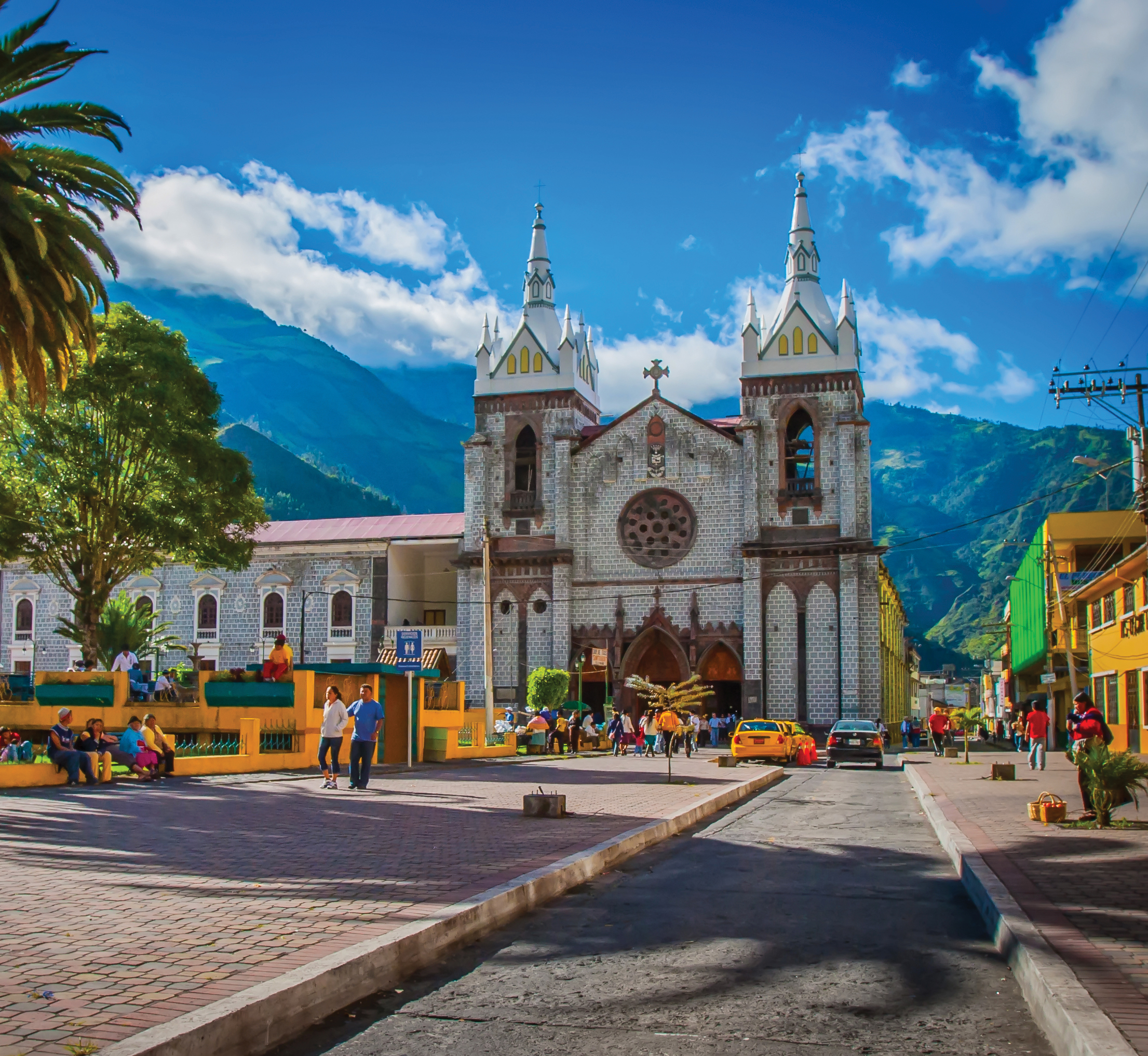 Share on:
Ecuador continues to claim its fair share of the burgeoning MICE tourism market, and the numbers are promising.

Ecuador’s 283,561sqkm form a natural marvel spanning the verdant Amazon, the dizzying Andes, and a coastal springboard to the Galápagos Islands. And with 25 volcanoes, myriad beaches, the world’s largest range of biodiversity, and 25% of its bird species, the eco-tourist is as present as the sun-seeker. To those categories may be added a lucrative third, registering huge traction worldwide, MICE tourism (meetings, incentives, conventions and exhibitions). The sheer scale of the MICE industry is exemplified by Mexico, long a world tourism staple. Data from 2017 from the International Congress and Convention Association (ICCA) reveals that the average such traveler spends USD560 per day at international events, fourfold that of the sun-and-fun visitor. MICE tourism, in fact, accounted for 1.5% of GDP. This potential is being pursued by players in Ecuador’s business travel sector, too.

By GDP breakdown in Ecuador, services accounted for 51% in 2017, a stable figure over the past decade, with industry at 31.43% followed by agriculture at 9.49%. A notable part of the lead category is tourism in all its incarnations. In 2017, the contribution of travel and tourism to GDP was actually 5.4 %, having seen a high of 11% in 1998. Minister of Tourism Sandra Naranjo has outlined her ministry’s five-pillar strategy to maximize the pull. The first three shore up product and service delivery at key tourism destinations. The other two address increasing demand through greater connectivity with the consumer, the business world, and vitally, the investor. Around 15 international hotel brands such as Hilton and Marriott have already downed sticks in Ecuador. Nationwide, 30 related projects were estimated at roughly USD1.6 billion by 2017, including FDI.

MICE: From a nibble to a bite

Ecuador’s capital city, Quito, and Guayaquil, the commercial hub, have predictably seen the greatest investment activity, with an estimated USD194 million and USD874 million, respectively, invested over a five-year horizon, according to the minister, the bulk catering to the MICE segment. Keeping those executives incentivized, investment in hotel resorts and golf courses was also estimated by the minister at USD772 million over a five-year horizon.

By August 2017, Quito had seen a 2.3% YoY rise in international tourist arrivals, with 630,087 visitors forecast for the full year. It regularly accounts for around 40% of overall tourist numbers. The government has identified the country’s indigenous cultural and gastronomic wealth for the rise in business visitors. And in bricks-and-mortar terms, the Metropolitan Convention Centre, which opened this year on the site of the old Quito international airport, was hailed as a huge contributor to future MICE activity. The Quito Visitor’s Bureau is aiming to double the number of international congresses and conventions staged there by 2020, which would boost Latin American events by 5%. As such, this new facility, with a capacity of 13,702 people, squarely positions the city as a prime regional MICE destination, piggy-backing local attractions for the longer-stay visitor.

After its inauguration, president Lení­n Moreno opened the first exhibition at the new exhibition complex, Expo Flor, dedicated to all things floral. The 115 attending companies, ranging from seed providers to airline carriers and arranged over two floors, proved that despite today’s high-tech commercial arena, there is always room for a handshake and an exchange of business cards. Not to be outdone, on September 15 Guayaquil, the gateway to the Galápagos, hosted the World Travel Awards’ (WTA) Latin America Ceremony. It was the group’s 25th outing, but its first visit to the city. Being an annual judge of the entire global tourism ecosystem, from hotels and events facilities to travel infrastructure, the prestige the event brought to the nation is clear. 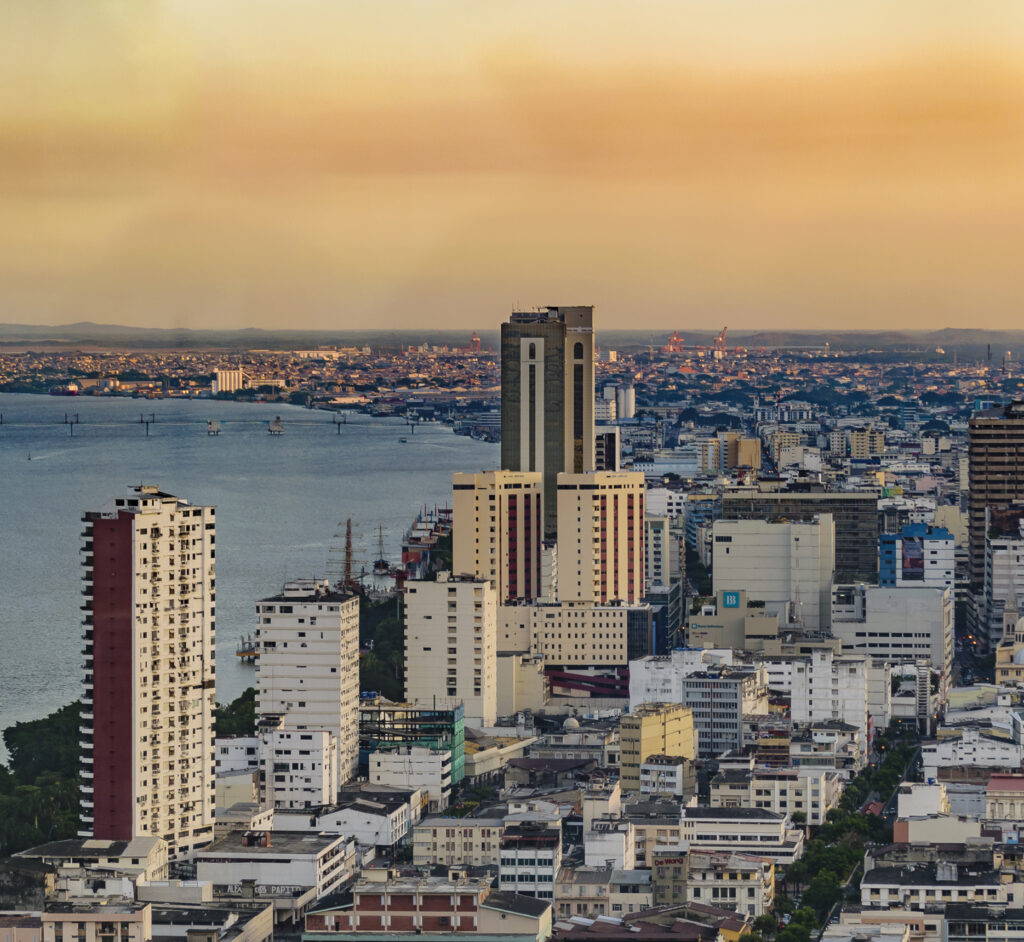