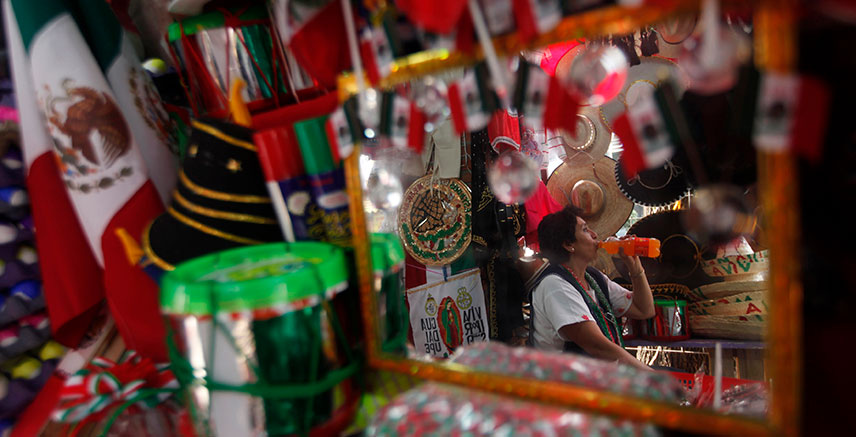 Share on:
Investing abroad is a smart way to diversify your portfolio. But when assessing different stock exchanges overseas, US investors tend to focus on European markets and the UK, missing out on the plethora of opportunities that lies below the Rí­o Grande.

Never put all your eggs in one basket, as they say. Buying foreign stocks can be the first step toward protecting a portfolio from recession in the local market.

And with nearly 637 million people, Latin America and the Caribbean have both huge populations and rapidly-growing GDP per capita figures.

According to World Bank estimates, the continent’s population has grown by one-third over the past two decades, while GDP per capita has doubled in the same period.

These percentages are significantly larger than those registered in the Eurozone between 1996-2016. European GDP per capita is four times greater than that of Latin America (USD34,866 and USD8,303, respectively), but the latter is far less mature than the former, leaving much room for companies to grow.

And retail and food and beverages are two of the main sectors that have benefited from an expanding population and middle class.

Here are some of the retail firms that we think are among the most resilient stocks to purchase in Latin America:

Bimbo is widely regarded as the largest bakery in the world. With a diversified presence in 22 countries around the world, Bimbo is definitely the sweetheart of the Mexican Stock Exchange.

According the company’s 2016 report, Bimbo has a 3.2% market share of the global bakery industry, which the firm values at USD415 billion.

The company’s footprint stretches from developed markets such as the US, Spain, and the UK to emerging economies like China. Additionally, its sweet products range from bread to cakes and stock keeping units (SKU) of that sort.

This is a very promising company for those interested in long-term investment.

Although the past two years have been rough for emerging markets as commodity prices drop, Falabella shares in the Santiago Stock Exchange have almost doubled in value since early 2015.

Growing middle classes are a key reason for this retail company’s growth. It is the largest South American department store with over 100 locations and more than 65,000 employees.

Medellí­n-based Grupo Nutresa is the largest food company in Colombia, and one of the most important players in this sector in Central America.

This conglomerate comprises smaller companies that sell around 70 different brands in almost 20 nations from Chile to the US. However, its home market accounted for more than 60% of its sales in 2016, according to company reports.

Even though its stock dipped by 20% in 2015, its price has picked up since 2016 and as of today it is rounding the same value it had two years ago.

It is also worth noting that TBY formally recognized Grupo Nutresa as the recipient of its Multi-Latina of the Year Award for 2016, a distinction received by its CEO, Carlos Ignacio Gallego Palacio.

People from the US tend to believe that they are the leading consumers of soda in the world.

In fact that position is held by Mexico, whose population consumes more carbonated drinks per person than any other country.

According to the World Health Organization (WHO), each Mexican drinks about 160 liters of soda a year, an unhealthy habit which generates fat profits for others.

FEMSA, the largest franchised company bottling Coca-Cola products in the world, is in a strong position as a result.

While Mexico is FEMSA’s most robust market, the firm is present in Panama, Costa Rica, Nicaragua, and Guatemala, as well as in Colombia and much of South America. It has a potential market of nearly 400 million customers.