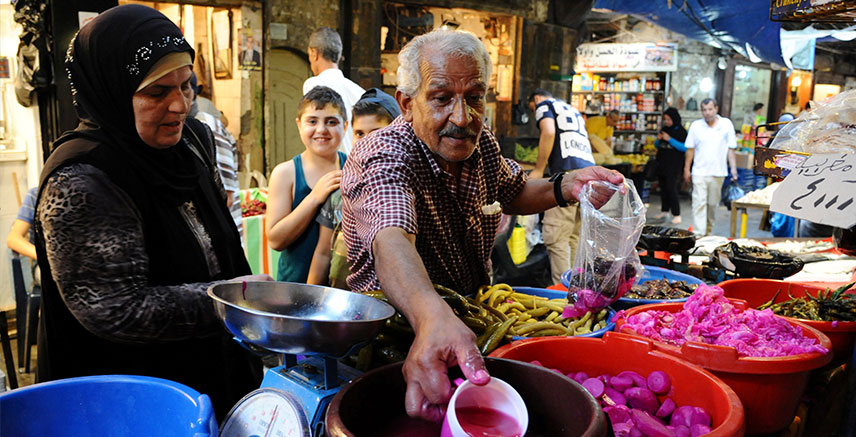 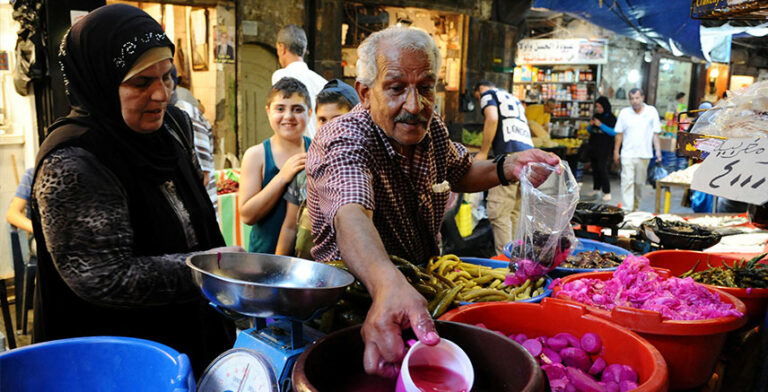 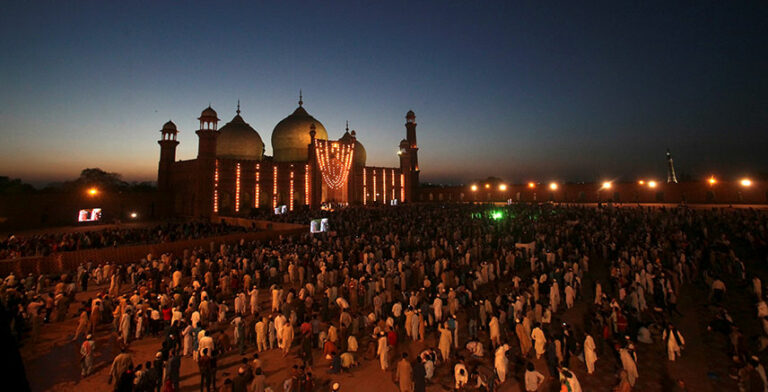 These five lesser-known conurbations in Western and South Asia defined the development of their respective nations in the 20th century.

Mashhad captures less of the international imagination about Iran than it might. As the country’s holiest city, it has stood at one of the most important junctures of the ancient Silk Road for more than a millennium, nestled between Merv to the east (in modern-day Turkmenistan) and Nishapur to the west (Iran). The gateway to Central Asia and the heart of the former-Soviet stans, this second city is also Iran’s strategic entry point into Afghanistan, and less than five hours’ drive from Herat.

Home to some 2.8 million inhabitants, Mashhad is thought to host nearly 20 million pilgrims a year who flock to the Reza Imam mausoleum, which houses the tomb of the eighth imam in Twelver Shiite tradition, one of the most important Shia shrines in the world.

The city has thrived in recent years thanks to increasing exposure to the world, particularly from Arab Shia tourists from Iraq and elsewhere.

As Iran seeks to solidify its cultural and commercial ties with the wider world, Mashhad will play a critical role in opening up to northern neighbors. To fully do so, it may want to place less stress on its Shia credentials and focus instead on its historic and geographic ties to Central Asia.

To stretch an anachronism, Beirut is to greater Syria what Hong Kong is to China: a coastal cultural and commercial outpost—younger, more dynamic, and more heavily capitalized than the inland empire it was designed to serve. But if Beirut has been akin to Hong Kong, then Tripoli, the second city of Lebanon just 87km to the north, is Guangzhou: a historical port town with much deeper historical and cultural ties to the Syrian and broader Levantine hinterland.

Though Tripoli suffered serious setbacks in the 20th century through the creation of an independent Lebanon and the rise of its new capital, the second city remains a critical piece in the regional puzzle. Tripoli’s strategic importance transcends the uncertainties of the present—and promises to be a lynchpin for any regional peace that emerges from the war in Syria.

With the entire Syrian coastline in the hands of pro-Assad Alawite governorates (Latakia and Tartus), Tripoli’s role in reconnecting Homs and the Syrian interior to the rest of the Mediterranean will be huge. Equally important will be its role in rebuilding them. According to TBY analytics, 20% of Lebanon’s biggest construction firms have their sights set on helping to rebuild Syria once the war is over. This includes major local developers such as Majid Al Futtaim, Kronfol Homes, and Vertica Reality Group.

Home to Government College University and the Lahore University of Management Sciences, capital of Pakistan’s most populous province, Punjab, and once the seat of the Ghaznavid, Mughal, and Sikh empires, Lahore needs little introduction to the world stage as a center of government, higher learning, and cultural flourishing across the ages. But psychologically sequestered between the megacity of Karachi on the Indian Ocean (population: 24 million) and the capital of Islamabad at the base of the Himalayan foothills, Pakistan’s second city rarely receives the acclaim it deserves.

Though only two of the country’s ten largest firms are headquartered in Lahore, the city’s location at the confluence of the one of the world’s most fertile river deltas almost guarantees its role as a center of civilization. But like Tripoli, Lebanon and Ganja, Azerbaijan, the history and geopolitics of the 20th century dealt it a cruel hand: a cosmopolis of Muslims, Hindus, Christians, and Sikhs on the eve of independence, the bloodletting of Partition and the subsequent ethnic cleansing and population transfers left Lahore more isolated—and religiously homogenous—than it has been in centuries.

Merely 60km from the Indian border—a thriving market of 1.3 billion souls!—Lahore stands to gain more than any city in South Asia should the two giants of the region ever reconcile and normalize their border.

Known as the “bride of the Red Sea,” Jeddah is Saudi Arabia’s second largest city (4.2 million), and is widely considered the liberal counterpart to the conservative capital, Riyadh. Soon to host the world’s tallest building, the Jeddah Tower, which could reach a full kilometer in height and still merely be the first phase of the USD20 billion Jeddah Economic City, the city is well-positioned to take the Kingdom— if not the entire Arabian peninsula—into the 21st century.

With the same latitude as Honolulu and Hong Kong, Jeddah’s seaside climate is as hot and humid as theirs, though its ancient credentials put even their contemporary ones to shame. Arabic for “grandmother,” the city has held the privilege for over 1,300 years as the gateway to foreigners en route to Mecca. Thus, in striking similarity to Mashhad, Iran, its national importance as a contemporary gateway to the world is contingent upon its ability to service millions of pilgrims, the vast majority of whom reach Mecca by flying first into Jeddah’s King Abdulaziz International Airport before taking a shuttle to Umm al-Qura (“the mother of towns”).

Initiatives to bolster the country’s art scene are central to Riyadh’s Vision 2030, an ambitious development and diversification plan to wean the country off carbon and onto more culturally commendable commodities. Though the country will face an uphill struggle in doing so, Jeddah is better primed than anywhere else in the country to take the lead, now and for decades to come.

Winning out over Vilnius (Lithuania), Galway (Ireland), and Varna (Bulgaria), Azerbaijan’s Ganja was chosen to be the European Youth Capital in 2016. Coinciding with its hosting of the 4th International Wine Festival, a showcase of Azeri wines, it was a remarkable year for Azerbaijan’s second city. With some 320,000 inhabitants and direct flights from Moscow, Baku, and Istanbul, the city’s rich history and central location in the heart of the Caucasus, barely 50km from both Georgia and Armenia, make it a long-term contender with Tbilisi for the best located city in the region.

For a young, dynamic, and curious country that is eager to decentralize away from Baku (which accounts for a staggering percentage of the country’s GDP, development, and general investment), Ganja is primed to benefit from stated Azeri aims to develop the country’s urban interior.

With a strong manufacturing base (Volkswagen has a plant there), bountiful produce (the city and its surroundings are known for their plum, cherry, apple, and pear trees), a rich cultural heritage (the city is the birthplace of what many consider the greatest romantic poet in Persian literature, the 12th century Nizami Ganjavi), Azerbaijan’s second city only stands to gain from greater regional integration.