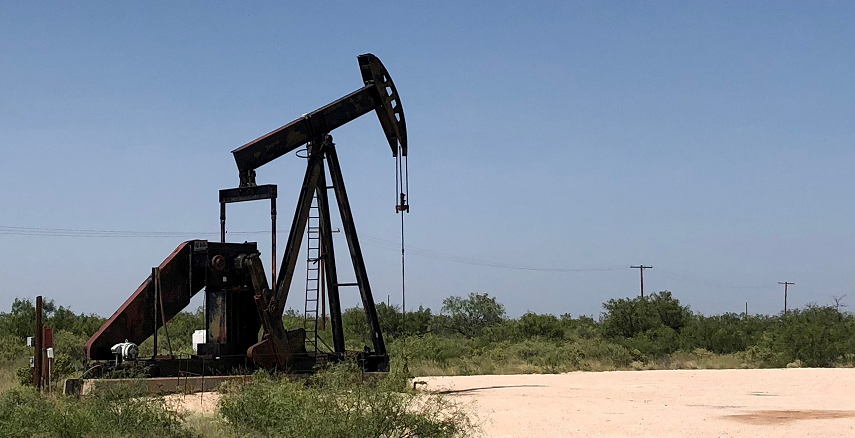 From Baku to Odessa, Texas 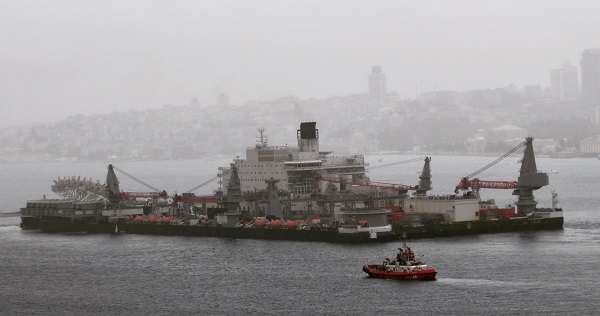 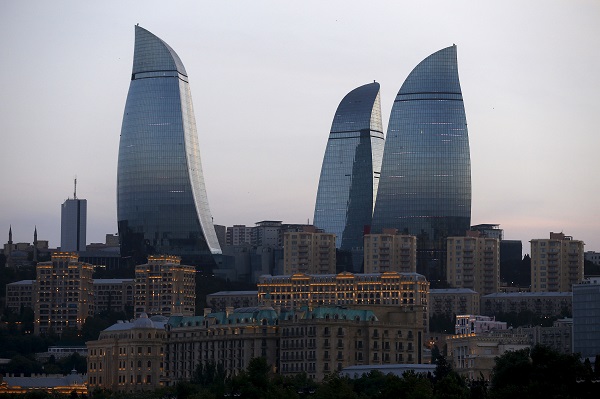 The Flame Towers, one of Baku's famous skyscrapers, is pictured at sunset, Azerbaijan June 18, 2015. REUTERS/Stoyan Nenov

The groundwork of our energy future is being laid now, and the geopolitical relations they foster will define the decades to come. These are the pipeline projects to watch in 2019.

The closing weeks of 2018 are fraught with volatility in energy markets as news of oil glut, gas supply shortages, and Iranian sanctions shake global price indices.

Fears of economic slowdown and looming trade tensions are the main culprits behind such fluctuations, but the latest oil selloff is also emblematic of a fast-changing energy landscape.

In the year ahead, massive infrastructure projects will approach completion and only further alter markets, as nations connect to consumers through an expanding network of global oil and gas pipelines.

Russia currently supplies about 40 percent of Germany’s total gas consumption, and this is set to rise sharply soon.

After completion in late 2019, the Nord Stream 2 pipeline through the Baltic Sea will double Russian gas giant Gazprom’s export capacity to Germany, which is already its top market.

Russia’s existing pipelines to Europe through the original Nord Stream system in Poland and Ukraine are operating at near full capacity, so the new 1,200-km link will help offset declining production in EU nations.

News headlines and statements from US President Donald Trump have focused on Germany’s increasing dependency on Russian gas and what this means for Berlin.

But analysts also fear that when the new pipeline comes online, Russian officials will have more leverage over their counterparts in Warsaw and Kiev. With the original Nord Stream no longer the only game in town, Moscow will be less reliant on Poland and Ukraine for getting its product to market in Western Europe.

In the case of Nord Stream 2, higher connectivity for some could lead to more isolation for others.

The 910 km twin pipeline runs across the Black Sea and will export gas from Anapa, Russia to Kıyıköy, Turkey, from where it will serve Western Turkish cities before extending to European markets.

With a maximum annual capacity of 31.5 billion cubic meters, Putin boasted about the pipeline at the ceremony, and emboldened his hosts by referring to Turkey as a “major European hub.” After Germany, Turkey is Russia’s second largest gas market.

The pipeline should be operational soon, with construction on overland sections expected to continue throughout the year.

As Russia builds new links with Northern and Southern Europe, Azerbaijan is also expanding its network in an attempt to become a formidable energy source for European markets in its own right.

Gas from Azerbaijan’s Shah Deniz-2 field will soon flow through Georgia to the Trans-Anatolian Gas Pipeline (TANAP), which is currently under construction in Turkey, from where it will link up to the Trans-Adriatic Pipeline (TAP), allowing Caspian Sea gas to reach Greek and Italian consumers.

While initial gas flows will primarily serve Turkish markets through the TANAP, and the TAP is projected to send less than 10 billion cubic meters to EU markets upon completion, the two pipelines are being touted as “game changers” for European’s energy portfolio as they will allow some EU nations to wean themselves off Russian energy supplies.

The two pipelines are expected to open in late 2019-early 2020, with construction in Anatolia progressing ahead of schedule, though political instability in Italy is slowing TAP.

Originally built to export Egyptian gas to Israel, the Eastern Mediterranean Gas (EMG) pipeline was shut down about six years ago after coming under repeated attacks from militants in the Sinai Peninsula. The Egyptian government has since secured the pipeline area, opening the way for gas to start flowing once again, only this time in the opposite direction.

Egypt might start importing Israeli natural gas as early as March if the pipeline is found to be in good condition. In a landmark USD15 billion dollar deal signed in February 2018, Egyptian authorities agreed to take in 64 billion cubic meters of gas over a 10-year period from Israel’s offshore Tamar and Leviathan fields.

Israeli officials have long sought to unlock the export potential of the vast reserves found within its maritime borders and, by January, those ambitions will come closer to fruition when a USD3 billion production platform built in Texas is due to arrive on Israel’s coast to start the first phase of gas extraction for export.

This infrastructure will be a major stepping-stone in Israel’s export ambitions, which if managed successfully, could one day send Leviathan gas to European markets.

Arguably the biggest recent development in oil markets is the increased production and expanded connectivity of the US’s most prolific oilfield: the Permian basin in Texas.

Long hindered by lack of pipeline infrastructure, the Permian basin will soon get better links with refineries in the Gulf of Mexico, allowing a plethora of new oil wells to propel the US into export markets with greater speed and efficiency.

Four new Permian basin pipelines are expected to come online in 2019 and an additional three will open in 2020.

Along with the ongoing shale boom, these pipelines are another reason for the US taking the lead in global oil production, pumping out 11.6 million barrels a day in November 2018 alone.

Improved Permian basin connectivity will help the US stay competitive as it stakes its claim on worldwide export markets. 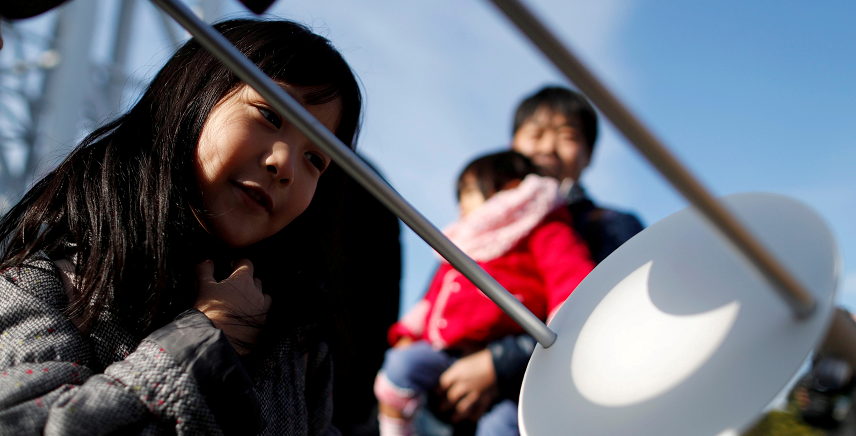