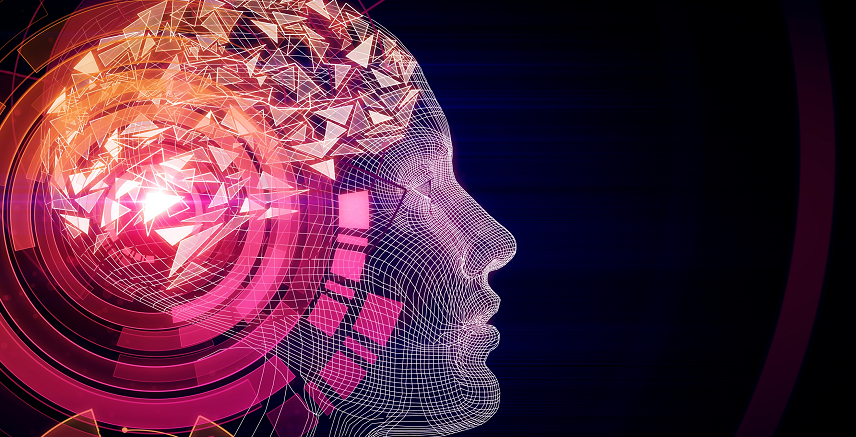 AI Across the World

AI investments by country in 2019

Share on:
Which countries are vying for control of the AI domain?

It is expected that AI will increase global GNP by 20% in 2030. To this end, countries that want to make the most of this opportunity are investing heavily in the field.

While some of these countries focus on health, payments, and unmanned aerial and land vehicles, some of them encourage incentives for education, robots, and production lines.

China, the world’s second largest economy, aims to increase productivity through its artificial intelligence national plan, and to employ AI in a range of sectors including education, health, and safety.

In November 2018, China set up a USD2.1 billion “artificial intelligence park” over an area of 55 hectares in its capital, Beijing. That makes the country one of the largest investors in this field.

China aims to take leadership of AI technology by 2030 through a mix of capability, capacity, and investments.

In terms of revenue, the country aims to generate over USD143.3 billion by 2030, and more than a trillion dollars through related sectors.

The United States prepared the “National Artificial Intelligence Research and Development Strategy Plan” in 2016, and since then has directed research and development projects according to that plan.

The country’s private technology giants are also investing billions of dollars into AI research. Alphabet, Amazon, IBM, Apple, Google, Facebook, and Microsoft are racing to dominate the arena, with each taking unique steps to do so.

At a conference entitled “AI for Humanity,” French President Emmanuel Macron announced that the government would invest USD1.8 billion in artificial intelligence research leading up to 2022, and private companies and enterprises in the field can expect to be supported by the government.

Germany has allocated an additional EUR3 billion (USD3.39 billion) by 2025 to become one of the world’s top countries in applying AI.

Commenting on the subject, Minister of Labor Hubertus Heil said that with the implementation of automation and artificial intelligence, approximately 1.3 million jobs will have been replaced by AI by 2025.

Education Minister Anja Karliczek stated that they would like to open 100 professorships on artificial intelligence in Germany in order to attract experts to Germany.

Artificial intelligence has many uses, and from the point of view of states, its application in the defense industry is critical.
Russia stands out as a leading innovator in this regard.

According to Quartz, Russia spends USD12.5 million a year on development of and research into AI, with much of this going toward military technology such as AI-assisted fighter jets and automatic heavy weapons.