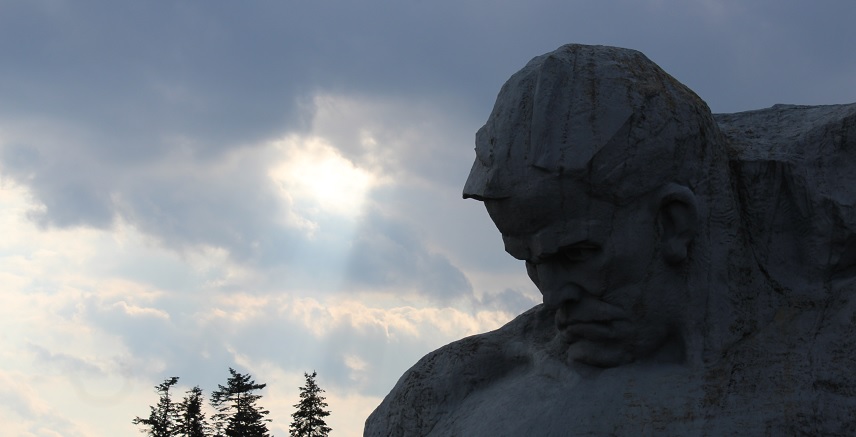 From Belarus to the Zambezi 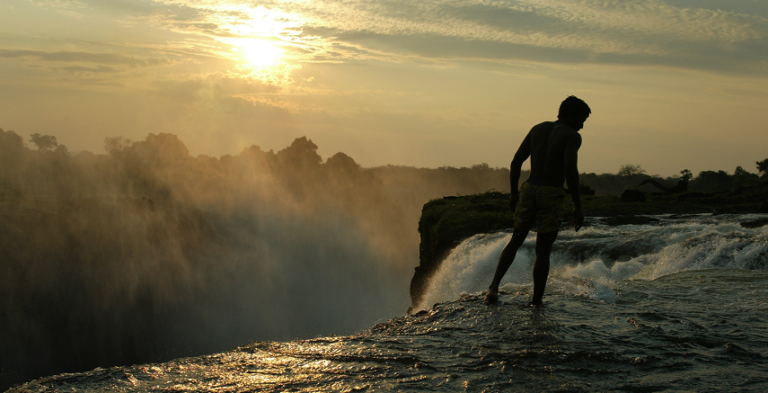 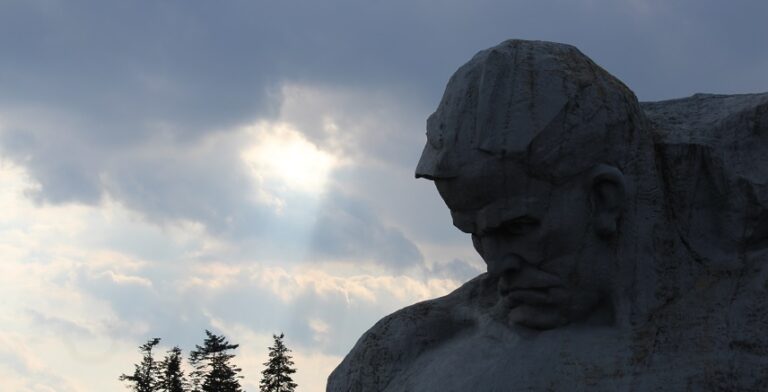 If you enjoy taking the road less traveled, here are four of the world's foremost emerging tourist destinations in 2019.

In this age of commercialized package tourism, traveling is left completely bereft of any element of adventure or exploration. If you are a venturesome soul tired of clichéd travel destinations taken over by selfie-stick brandishing tourists, fortunately there are still some places on Earth that can satisfy you.

Even if you are of a less thrill-seeking disposition but on the lookout for the sweet spot between today’s mass tourism and 19th-century-style exploration, you are still advised to carry on reading.

Over the last decade, Montenegro has been establishing itself as a legitimate tourist destination in the Balkans. As a result of such efforts, the country was visited by approximately 2 million tourists in 2017.

The UNESCO-listed town of Kotor, famous for its medieval aspect, is one of the most recommended places to visit while in the country. What is more, the monotonous northern part of Montenegro is home to a growing number of ecotourism activities.

In particular, Biogradska Gora has the distinction of being one of Europe’s last untouched old-growth forests.

All in all, the country is an ideal place for getting away from it all for a week or so. Given the country’s fast-growing tourism industry, however, you had better arrange your visit for 2019 before it gets too late.

Victoria Falls on the Zambezi River which forms the border between Zambia and Zimbabwe. REUTERS/Howard Burditt

Zimbabwe has suffered greatly from colonialism, wars, tyranny, and mismanagement for many decades. However, with a little more political stability in the country, Zimbabwe is trying to make a comeback as an African travel destination in 2019, despite the presence of widespread economic challenges and unemployment.

Zimbabwe has easygoing visa policies, and most nationalities are able to enter the country visa-free or receive visas upon their arrival. The country is said to be safe as long as one does not deviate from common sense.

Safaris and game viewing are typical tourist activities in the country, and—as the world knows—Victoria Falls is the country’s most iconic must-see.

Belarus is still more-or-less uncharted waters for tourists thanks to the country’s traditionally unwelcoming attitude to visitors. Although difficult visa policies used to be one of the main deterrents for foreign travelers, according to Belarus’s Ministry of Sport and Tourism, the newly launched visa-free travel program is now making things easier.

The new policies have resulted in an approximate 15% increase in the number of arrivals and demand for touristic services.

This Eastern European country, with its Soviet-era architecture, is one of the last places on Earth to get a feel for living in a communist state.

The country also has its fair share of natural wonders, such as old-growth woodlands like BiaÅ‚owieÅ¼a Forest.

Although the city of Istanbul and coastal resorts clustered on the Aegean and Mediterranean are long-established commercial tourist destinations, the eastern part of Turkey still remains relatively untouched by tourists.

However, the eastern Anatolia region has much to offer if you are in search of a place off the beaten track to wind down for a few days. Lake Van, near the city of Van, and Mount Ararat near the city of Iğdır in Turkey’s extreme east are definitely worth a visit. Meanwhile, spending a day or two in eastern Turkish cities such as Van or Erzurum will remind the visitor of the peacefulness of a bygone age.

In case you are thinking of paying a visit, Eastern Turkey is at its best between April and September. It is advisable to be more cautious of the locals’ religious and cultural sensibilities in the eastern regions of Turkey, but there is nothing to worry about if you are not doing anything against your better judgment.

No Data Found.
View All Articles