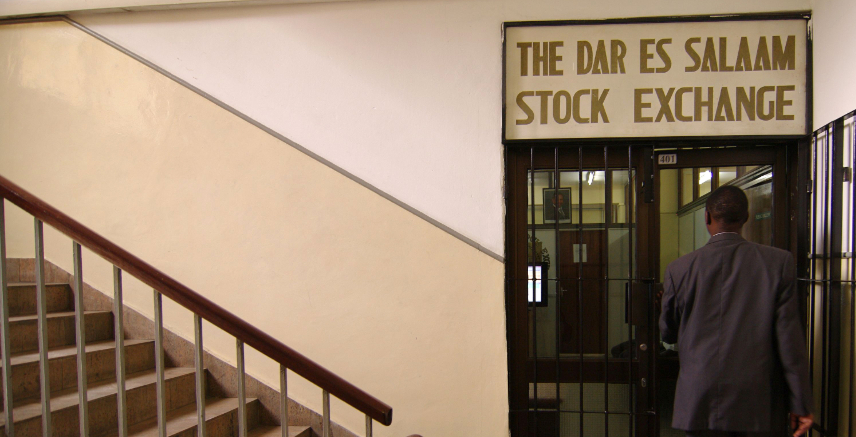 To Each His Own

Share on:
Tightened regulations on the mining sector have been on the cards since President Magufuli’s election, but last Friday’s announcement was striking in its abruptness.

Acacia Mining, listed on the London and Dar es Salaam stock exchanges, has lost over 20% of its market value

Tanzanian President John Magufuli remains difficult to predict. In a surprise move on Friday, though broadly in line with his agenda to tighten up private sector regulation, the East African leader announced an immediate ban on exports of non-purified mineral products. This will effectively halt the bulk of the country’s mineral exports.

Through the authority of the Ministry of Mines and Energy, a swift decision expressed in a succinct two-paragraph press release has effectively banned the exports of gold, copper, nickel, and silver since March 2.
The decision aims to promote the development of value-added activities within the mineral industry in Tanzania. Following the guidelines of Tanzania’s 2009 Mineral Policy, as well as the Mining Act of 2010, the government is supporting the mining industry in order to develop the country’s internal market, create employment, improve skillsets, and introduce new technology to the country.

According to numerous reports, the ban should only apply to unprocessed ores, or what is known in the mining industry as gangue. In broad terms, this refers to mineral matter with no commercial value that is closely mixed with or surrounds the valuable mineral that is being extracted.

In order to retrieve the desired mineral, the gangue mass needs to be purified. As noted by the ministry in its announcement, any mineral ores shipped to foreign nations for beneficiation, including processing, smelting, or refining, are to be stopped immediately and the activities developed in-country.

As a point of reference, in 2014, gold exports represented 21% of the country’s overall exports, while mining and quarrying activities in general contributed almost 4% to the country’s gross domestic product. This figure has been growing considerably in recent years, and is projected to reach 10% of GDP by 2025, according to the country’s 2025 Development Vision.

This decision follows moves by a number of other mineral producing countries such as Indonesia, which have strengthened their grip on their mining industries as commodity prices rebound from a low cycle.

This decision is not of little consequence, however. Acacia Mining, the country’s biggest gold producer and one of Africa’s biggest mining enterprises, has claimed the sustainability of two of its three mines, North Mara, Bulyanhulu, and Buzwagi, is at stake.

According to the Tanzania Chamber of Energy and Minerals, the Bulyanhulu and the Buzwagi mines produce a type of gold ore that needs a smelter.

Currently, Tanzania has no smelting infrastructure and new capacity will take time to build. If the ban imposition goes forward, the mines could lose up to 40% of revenue and close down in a matter of months.
Acacia Mining, listed on the London and Dar es Salaam stock exchanges, has lost over 20% of its market value since the news of the ban came out. The company’s turnover is 30% dependent on gold and copper concentrate.

This could be particularly damaging for the company as it had been negotiating a merger with rival Canadian mining company Endeavour Mining. Mineral processing for most other Tanzanian minerals can be done in-country, but not for gold, leading Acacia to seek clarification from the government on the export ban. The company, formerly known as African Barrick Gold, is a subsidiary of Canadian Mining giant Barrick Gold, the biggest gold producer in the world.

It has been suggested the ban could be targeting Acacia Mining specifically as a result of partially unresolved taxation issues between the company and the government.
The company has certainly had a difficult history in Tanzania, one that has contributed to the popular mistrust of extractive companies in the country.

In 2001, when the North Mara mine first opened, 10,000 people had to be relocated for the project to go ahead. The company then enclosed the area to any unauthorized people and used armed security to keep away unwanted attention. Accusations regarding excessive force by armed security in the area, including involvement in human rights violations, killings, and rape, have emerged since.

Bribery and corruption as well as tax evasion have dotted Acacia’s path through Tanzania. Last year, the company was forced to pay USD41 million in unpaid taxes to the government, for the period between 2010 and 2014. Studies estimate that the Tanzanian government has lost hundreds of millions of dollars in tax revenue due to mining companies over-declaring losses.

Despite decades of mineral exploitation in the country and an extraordinary increase in production since the late 1990s, Tanzanians are yet to feel the financial benefits of the mineral trade.

These developments have created a strained relationship between Acacia, the government, and the local population, contributing to growing tensions between local communities and companies working in the extractive industries.