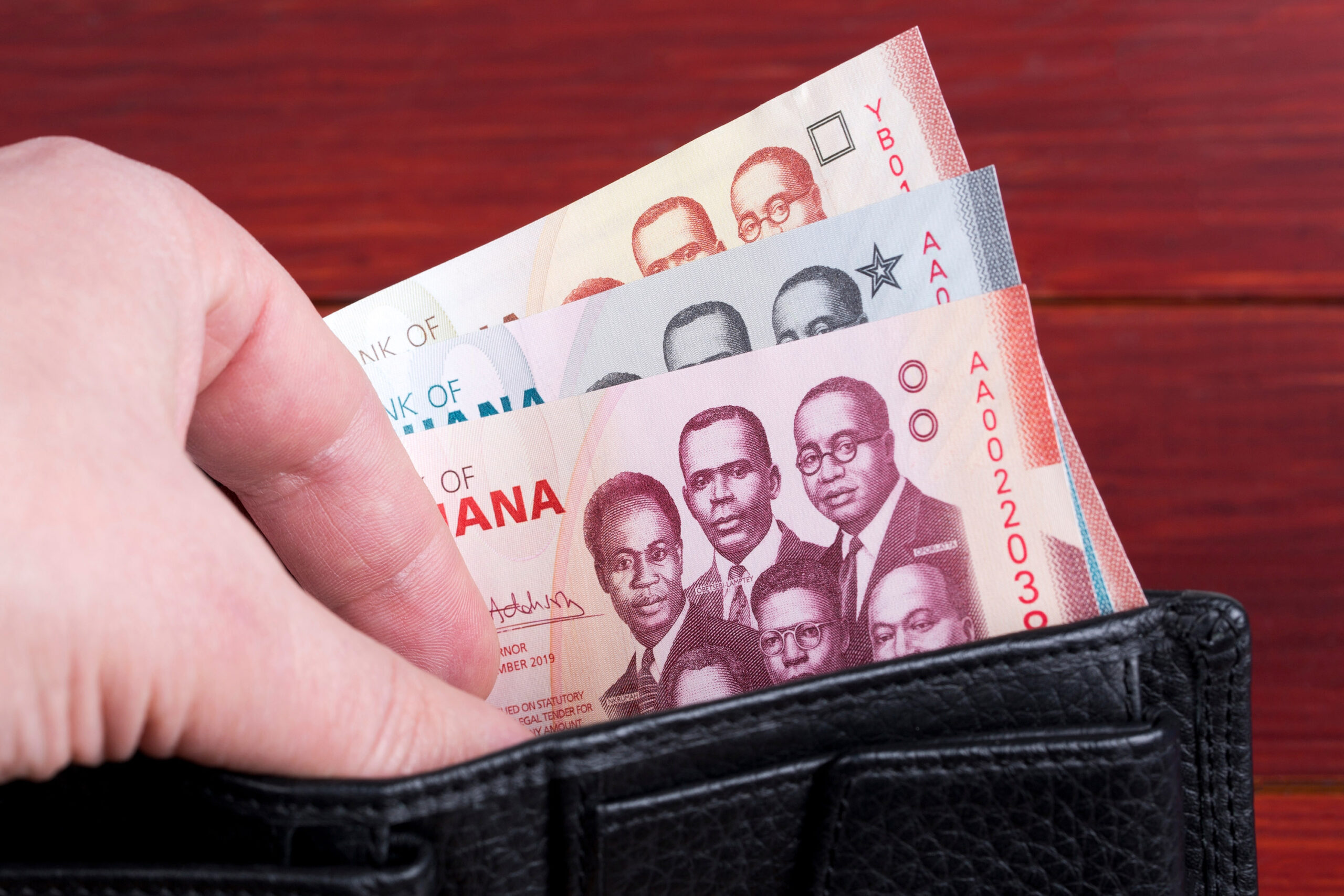 Share on:
The Bank of Ghana (BoG) has asked all licensed universal banks to raise their minimum capital levels to GHS400 million by the end of December 2018. The decision comes with […]

The Bank of Ghana (BoG) has asked all licensed universal banks to raise their minimum capital levels to GHS400 million by the end of December 2018. The decision comes with the hopes of ensuring that banks keep adequate buffers to withstand shocks associated with their respective risk profiles. Simply, higher capitalization means stronger institutions. Looking at the increase with more nuance, it actually means reducing the chance of the whole system collapsing in case one single bank defaults. While this measure might indeed lead to a progressive consolidation of the sector, a “one size fits all“ approach as Owusu Achampong, fellow at the Chartered Institute of Bankers, defined it holds deeper implications.

On the one hand, the decision of BoG implies an increase in tier-1 capital, formed by equity, disclosed reserves (share premiums, retained profits, general and statutory reserves), and minority interests. As specified by the Governor of the bank, Dr. Ernest Addison, “Some banks were not able to finance any large transactions without a waiver from the Central Bank due to single exposure. In dollar terms, the capitalization of banks is quickly affected by the exchange rate.“ Strengthening a bank’s capital makes it more attractive to other investors, especially those institutions that provide banks lines of credit.

On the other hand, in terms of capital adequacy ratio, there are limits that transcend the responsibilities of the banks. First of all, no amount of capital can insulate banks from distress unless the underlying causes of the poor loan repayment and weak exchange rate regime are fundamentally tackled. Second, the underperformance of state-owned enterprises and contractors who executed government projects has contributed significantly to the resultant high-interest rates—the same interest rates that crowd out the private sector from accessing credit. This has gradually eroded the private sector’s capacity to repay such loans, leading to the high issuance of non-performing loans (NPLs) that BoG seeks to address.

The Ghanaian financial sector will hardly be healed all at once, but it will need some fast adjustments. The first major implication of the new regulation will be a very predictable market consolidation. Smaller banks are unlikely to meet the GHS400-million target set by BoG by December 2018 on their own, and investment bankers are ready for a huge year in terms of deals.

Executive Director of SAS Finance, Ben Ahiaglo, mentioned to TBY that, “All the banks will have to raise additional capital, triggering activities in mergers and acquisitions.“ He also added his prediction for the entry of international and pan-African banking groups and financial investors. Ghana should, thus, see bigger banks emerging and fewer, more powerful banks with a stronger reputation at an international level, an opinion backed by Stanbic Bank’s CEO Alhassan Andani.

Overall, banks all play in different market segments and decide freely where and how to deploy capital in line with their own risk appetite. Given their independence in strategy, an increase in capital requirements aims at diminishing the possibility of default, admitting banks keep issuing the same lines and amounts of credit. However, nothing guarantees the bank would not increase its stake reassured by a higher amount of capital. This is because the policy per se does not bring along a renewed wave of compliance and due diligence measures that would directly impact the issue of NPLs affecting the banking industry. Moreover, an expansion in capitalization requires an equal expansion of economic activity to work, not exactly the most straightforward goal to achieve.

Rather than a vaccine, the decision looks more like a strong antidote in case the system gets poisoned. How Ghana’s finance sector can protect itself proactively remains an unanswered question.