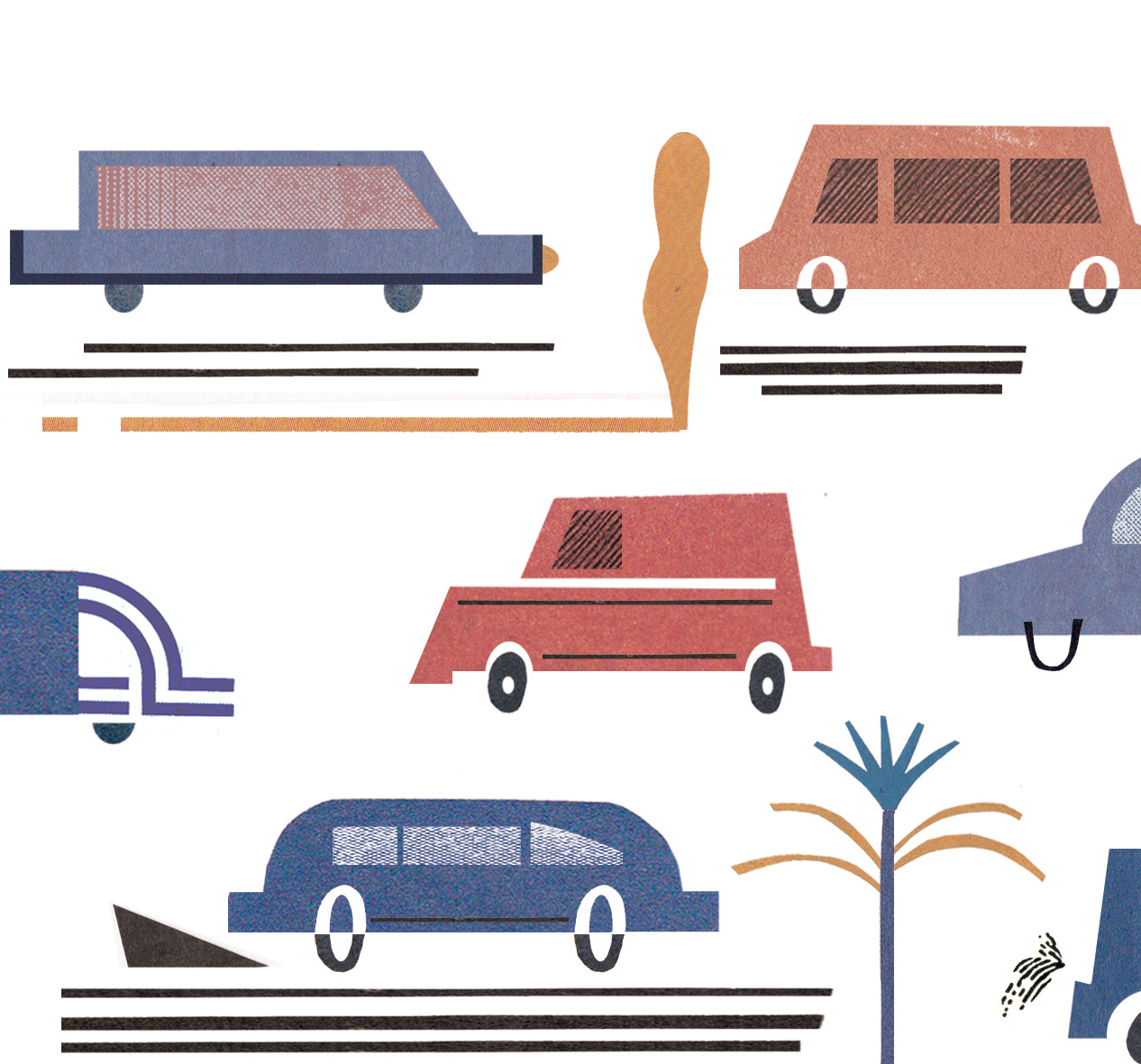 Share on:
The automotive sector is at the heart of Malaysia's drive toward Industry 4.0, part of a national renewal project driven by increased productivity and commercial potential.

Malaysia already boasts two local automotive brands, the Perusahaan Otomobil Kedua Sendirian Berhad (Perodua) and the Proton, in a process that began back in 1983. The country is now on the verge of a third. With well-established international brands vying for business, there is a perceived need to get the public interested in the idea of a local car. The Proton, for one, remains geared toward greater export penetration of Southeast Asia and alternative markets. In that endeavor, the massively competitive Chinese automotive sector must be taken into consideration.

This task of promoting local products has been undertaken by the Malaysian Industry-Government Group for High Technology (MIGHT), launched under the prime ministry in 1993 to extend industry-government cooperation across high technology sectors. Certainly, Prime Minister Tun Mahathir bin Mohamad, the man behind the idea of a third national car, has faith in its efforts to foster a “well-balanced economy [supported by] engineering capability.”

Household names such as Toyota and Honda are assembled locally, and today’s automotive industry is a hive of 27 manufacturers of national and international brands, as well as 700 vendors, 53,000 distributors, sellers, service centers, and a workforce north of 700,000 people. Automotive alone accounts for just over 4.0% of GDP and is on an ascendant path. Sector numbers from the Malaysia Automotive, Robotics, and IoT Institute (MARii) confirm that the local automotive industry saw record exports of USD2.9 billion in 2018. Additionally, whole vehicle exports rebounded from 2017’s performance, for the first time scaling the USD500,000 mark. Moreover, the institute confirmed greater public awareness of energy efficiency issues, as borne out in the 62% ratio of Energy Efficient Vehicle (EEV) penetration.

This bodes well for a third vehicle, which doubtless will reflect and lean on the ethos and technological advances of the green economy. Indeed, MARii targets a 10-percentage point national increase in EEVs for this year. Meanwhile, MARii is also set to launch an Industry 4.0 Academy delivering specialized technical and vocational education and training (TVET) programs and is keen to support the local production of lithium-ion batteries and electric buses.
Speaking at the 2019 Malaysia Autoshow, which showcased the facelift of the Proton Iriz, the Prime Minister emphasized that the systematic evolution of Malaysia’s auto industry required the nation to acclimatize to cutting-edge technologies. It also seems that work on the third national brand will run in parallel with the rise of high-tech clusters capable of locally feeding the automotive ecosystem. These will feature next generation vehicles (NXGV) and be galvanized by Industry 4.0 and the advance of industrialized AI.

Malaysia’s National Automotive Policy (NAP) has been in the headlines this year as experts appraise how to position a third local offering. Deputy International Trade and Industry Minister Dr. Ong Kian Ming recalls that the country’s automotive sector extended far beyond unveiling a national car, where the ramifications of high-tech adoption extended well beyond the automotive sector itself.

In trade terms, too, the economic implications of related innovation stretch beyond sheet metal and electronics. One factor to consider is the potential further liberalization of regional economic ties through the Comprehensive Economic Partnership (RCEP). Malaysia has looked to its finalization this year. The significance of RCEP, a proposed FTA among the 10-member ASEAN group of Malaysia, Brunei, Cambodia, Indonesia, Laos, Myanmar, the Philippines, Singapore, Thailand, and Vietnam, in addition to the six nations it has existing FTAs with, namely Australia, China, India, Japan, South Korea, and New Zealand, patently obvious from just a few numbers. The RCEP zone features a population of 3.4 billion, denoting overall economic value of USD49.5 trillion (39% of global GDP). This is a mouthwatering prospect for any prospective new product launch, especially one responding to prevalent social trends concerning the ubiquitous car.