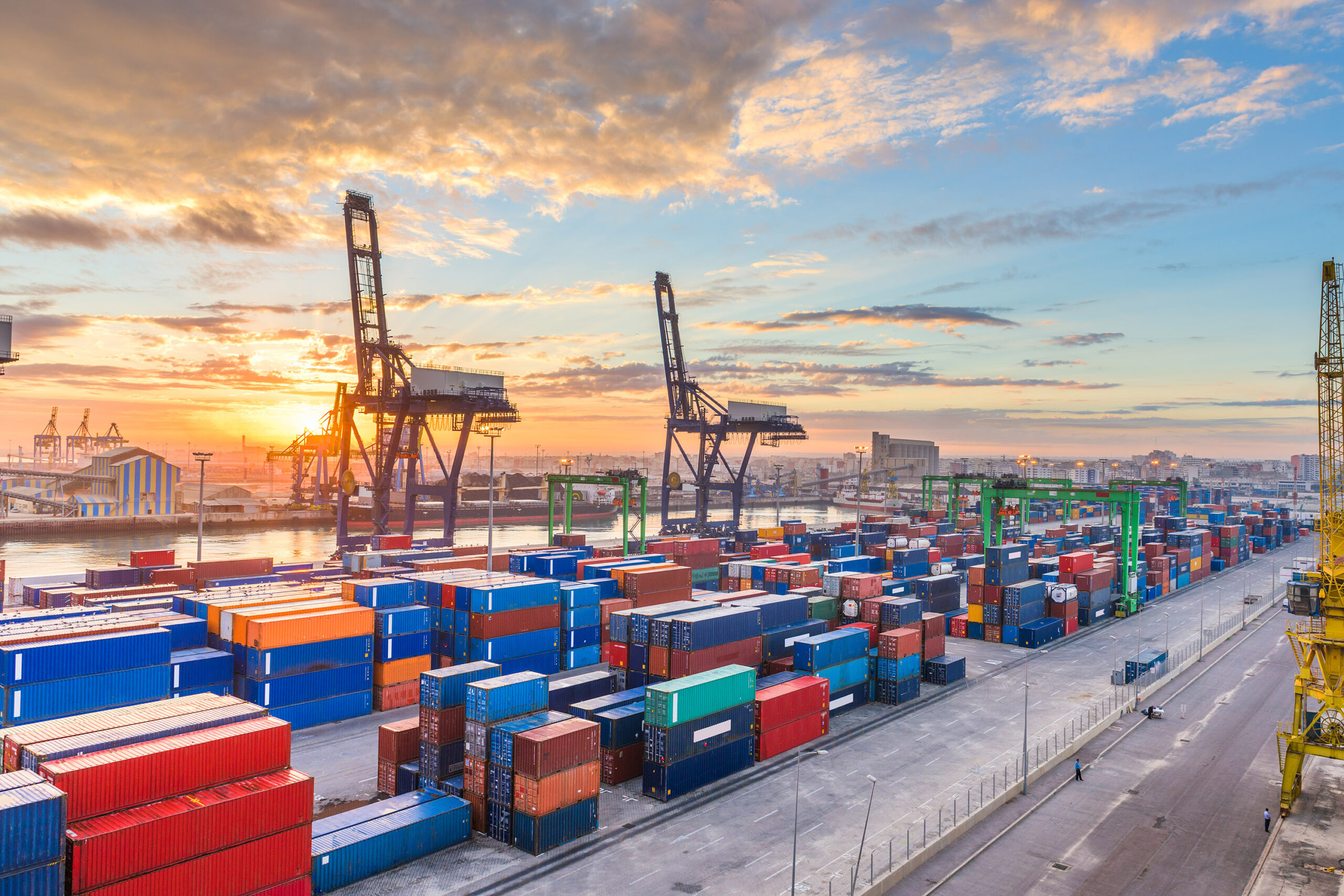 Share on:
As the deepest port in southern Africa, the Port of Nacala has the capacity to handle 30 million tons of coal per year and the potential to become a transport corridor for Zambia, Malawi, and South Africa.

The Port of Nacala is one of East Africa’s most important hubs. Mozambique’s logistics infrastructure was devastated during the civil war. Since then, however, there have been substantial restoration and upgrade efforts, especially along the trade corridors that lie along transport and logistics networks and support regional integration and access to global markets, including the major ports and the roads and railways that connect them to the country’s interior.

Due to its geographical location and rich natural resources, such as graphite and coal, Mozambique has of late been at the forefront of integrated trade corridors in southern Africa. The country’s transport networks connect production areas, especially those in its landlocked neighboring countries and South Africa, to its three major seaports: Beira, Maputo, and Nacala.

The port has undergone multiple modernization and expansion works since 2014. The first phase of a major rehabilitation project was completed in September 2015 at a cost of USD270 million, and it involved repairing berths 3 and 4, repairing the north pier, new equipment to modernize fuel operations, construction of a new railway terminal, upgrading the liquid bulk terminal, and upgrading container operations with rubber-tired gantry (RTG) cranes.

The second phase, which began in 2017, covered the extension of a dedicated container berth, installation of two ship-to-shore gantry cranes, and six RTGs. Phase II also included dredging Berth 1 to 14m below chart datum and dedicating it to container handling; the construction of a new access road for general cargo trucks; and the reclamation of 6ha of land to upgrade storage facilities. Another notable development was the construction of a new coal-handling port, situated across from the port of Nacala, fully dedicated to the export of coal to markets in Asia, Europe, and Americas. The new coal terminal, with the capacity to handle 30 million tons of coal per year, was completed in 2017 by Brazil-based mining group Vale in what was the group’s biggest investment outside of Brazil. Vale opted for Nacala as the preferential port for its coal exports because of the lack of constraints for large ocean-faring vessels and considerably shorter shipping distances as compared to other regional ports. Phase III of the rehabilitation project is ongoing and is planned to include an additional container storage yard, new equipment, and dredging works. In total, these upgrades are expected to increase container capacity by threefold, to the tune of 287,000TEUs per year by the end of 2020.

The tangible benefits of the above-mentioned modernization and expansion works are out there for everyone to see. In January 2020, the concessionaire company of the port of Nacala reported that due to investments in human and technical resources and new equipment, the port handled more than 2.2 million tons of general cargo in 2019, up 16% YoY. The company also added that it managed to achieve its targets for 2019 despite limited operational activity because of ongoing works in the port area.
While even the critics can’t help but agree that investments in Nacala Port have generated a string of benefits, the transport network that connects the port requires further upgrades to increase cargo volumes and achieve economies of scale.