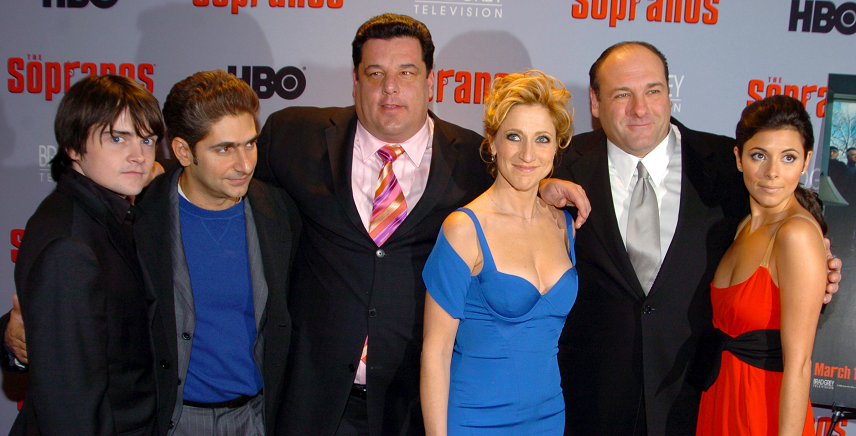 From Streaming to News Feeds

Share on:
The 2010s created the ideal ecosystem for new forms of media, reaching huge audiences and generating considerable turnover.

Both print and broadcast media were established in the 20th century to help people learn about developments taking place across the world, and to offer context about how such events fit into the larger scheme of things.

The media also assumed another role as vendors of entertainment—which turned out to be just as profitable as offering news and analysis.

In the glory days of the print media industry in the 70s and 80s, articles in major broadsheet papers printed on both sides of the Atlantic reflected the consciousness of the political elite, while glossy magazines such as Vogue, Rolling Stone, and Cosmopolitan set the tone for the popular culture.

The advent of the internet before the turn of the millennium, however, was a major game-changer for the industry, propelling outlets to increasingly digitize their content.

The 2010s saw exponential growth in mobile telecommunications and internet access, which ushered in the dawn of digital economy, while contributing to the democratization of data and giving a voice to everyone.

In addition to these, widespread access to the internet led to the birth of new forms of media completely distinct from what was available in the early days of the internet. Here, we will review three such forms that evolved over the 2010s.

The streaming industry emerged in 2006-2008—with Amazon, Netflix, and Hulu—and reached its maturity in the current decade.

The advantages of streaming, as a business model, lie in the freedom of choice that it gives to users in exchange for a relatively low subscription fee. The model relies on widespread and cheap access to the internet which only became a reality in this decade.

Video rental businesses were the first victims of streaming, and the cable TV industry in the US and the satellite TV industry in Europe are now existentially threatened by it.

Apple and HBO will soon launch their streaming services in 2020, joining the competition against the many players already active in the market.

The rise of video sharing platforms such as YouTube (2005) created a venue for aspiring broadcasters to make their own programs and publish them for free—at least for a while!

Some such aspiring broadcasters—or YouTubers as they are now called—turned into professional content producers for all intents and purposes in the 2010s, gathering a sizable audience base.

Taking into account ad revenues, sponsorship deals, and donations, it is estimated that YouTubers can make 0.3-2 cents per view, which adds up to notable sums for the more popular content producers on the platform.

Following a more-or-less similar business model, professional podcasters have established themselves as legitimate broadcasters as well.

The podcast form was initially popularized in non-mainstream circles by pioneering audio programs such as Ricky Gervais Show in the 2000s, but currently some 67 million Americans listen to at least one podcast each month, according to a survey by Edison Research.

Print media were among the early adopters of digital formats and online platforms, and thus they stayed relevant in the post-internet world.

By the year 2000 most newspapers or magazines of note were offering either a digital edition or an online supplement to deliver 24/7 coverage and compete with broadcast journalism.

However, it was in the 2010s that online news and feature articles emerged as a major form of media in their own right.

This would not be possible without news aggregation apps such as Google News, Apple News, and Flipboard which deliver articles from different outlets to their massive readership.

Such apps create a reading experience very similar to what magazines offered in the olden days: a collection of articles and features put together to satisfy a certain taste. The only difference is that in apps such as Flipboard, it is artificial intelligence (AI) that decides what pieces should be delivered to you.