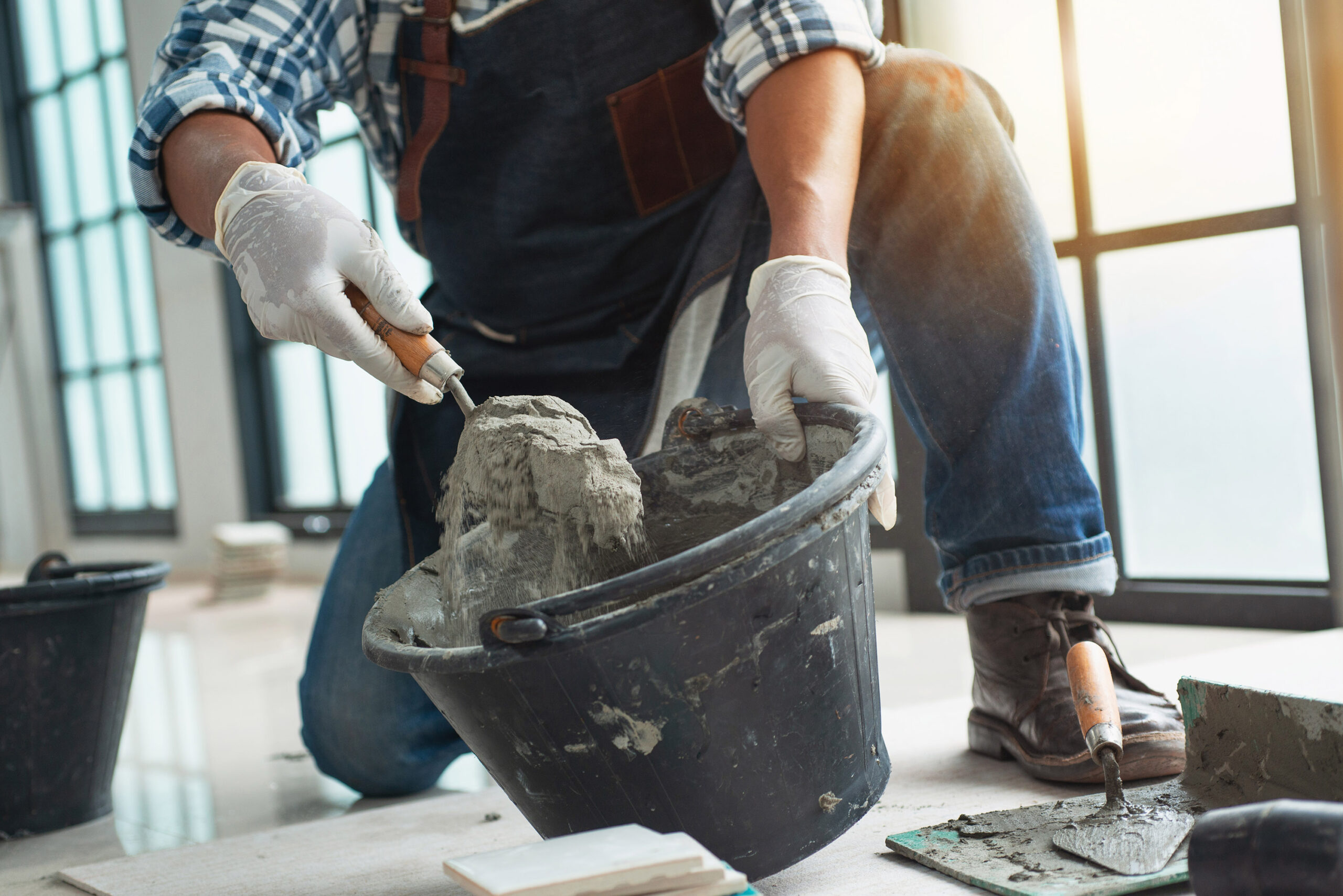 Share on:
Analysts are keeping a close eye on both consumption and production in order to understand Indonesian and regional demand to best develop the cement industry.

With an installed capacity of more than 100 million tons, Indonesia is the largest cement producer in East Asia and the fifth-largest in the world. Its rapid urban growth drove cement demand and brought foreign money into the market as investors helped fund capacity expansions. In recent years, however, the property boom has cooled as growth has settled at around 5% per year, creating an oversupply in the market. Producers are expected to focus on increasing efficiency as the country moves into a new economic cycle.

Worldwide production of cement has tripled since 2001 thanks to urbanization and rapid development of previously rural regions. China alone is responsible for half of the world’s 4.6 billion tons of annual cement use, but Indonesia has seen consumption rise as well: since 2009, per capita cement consumption has increased 50%. In the first few years of the decade, this came on the back of ambitious construction and infrastructure plans designed to boost economic output.

Cement has a near-perfect correlation with construction growth, and over the past decade some of the world’s largest producers entered the Indonesian market to meet demand. State-owned Semen Indonesia Group, Indocement, and Holcim Indonesia are the three largest domestic producers, with Semen Indonesia holding more than 45% market share as of 2013 and Indocement close behind with 31%.

Backed by foreign investment, all three announced new expansion projects in recent years. Semen Indonesia has plans to increase annual production capacity from its current level of 35.5 million tons to 40 million tons by 2018 thanks to a USD374-million plant in Central Java. A wave of smaller newcomers have also arrived on the market over the past two years, including Anhui Conch, the Indonesian branch of China’s (and the world’s) largest cement producer. Though all these new arrivals have annual production capacities well below the leaders in the market—Anhui Conch is the largest of the new arrivals at 4.5 million tons per year—they have nevertheless had a significant impact on the market by raising supply and placing downward pressure on prices. Moreover, many of these new cement producers are willing to operate at a loss to increase market share and gain a foothold in a lucrative developing economy.

Yet, the influx of new arrivals came right at the moment when Indonesia’s growth, and thus demand for cement, started to slip. After jumping 20% from 2010 to 2011 and 14.6% from 2011 to 2012, YoY growth in cement sales slipped below 2% between 2015 and 2016. Data from early 2017 showed slight improvement, with sales rising 4.4% in the first half of the year, but industry estimates are that it will take a decade for sales to match installed capacity if Indonesia continues to see 5% annual growth. Cement producers are down to producing at 70% of total capacity, and despite plans to increase government spending on infrastructure, the property market is expected to take some time to recover.

As such, the goal for Indonesia’s cement producers for 2018 is to focus on efficiency and increasing exports. Both Semen Indonesia and Indocement have both expressed a desire to improve cost efficiency by upgrading outdated technology in their plants, also reducing emissions and waste. Indocement’s new P14 plant is expected to save up to IDR40 billion in 2018 at an output level of 4.4 million tons. Both firms are also looking to increase their logistic networks to lower distribution costs.

While domestic cement sales are expected to improve slightly in 2018, firms are also looking beyond Indonesia’s shores in search of new markets. Southeast Asia has no shortage of demand; Bangladesh, the Philippines, and Singapore are three of the world’s 10 largest cement importers. While not a large exporter in absolute terms, Indonesia has seen exports rise faster than domestic sales lately, and industry leaders are optimistic that they can combine local and international demand to match capacity.