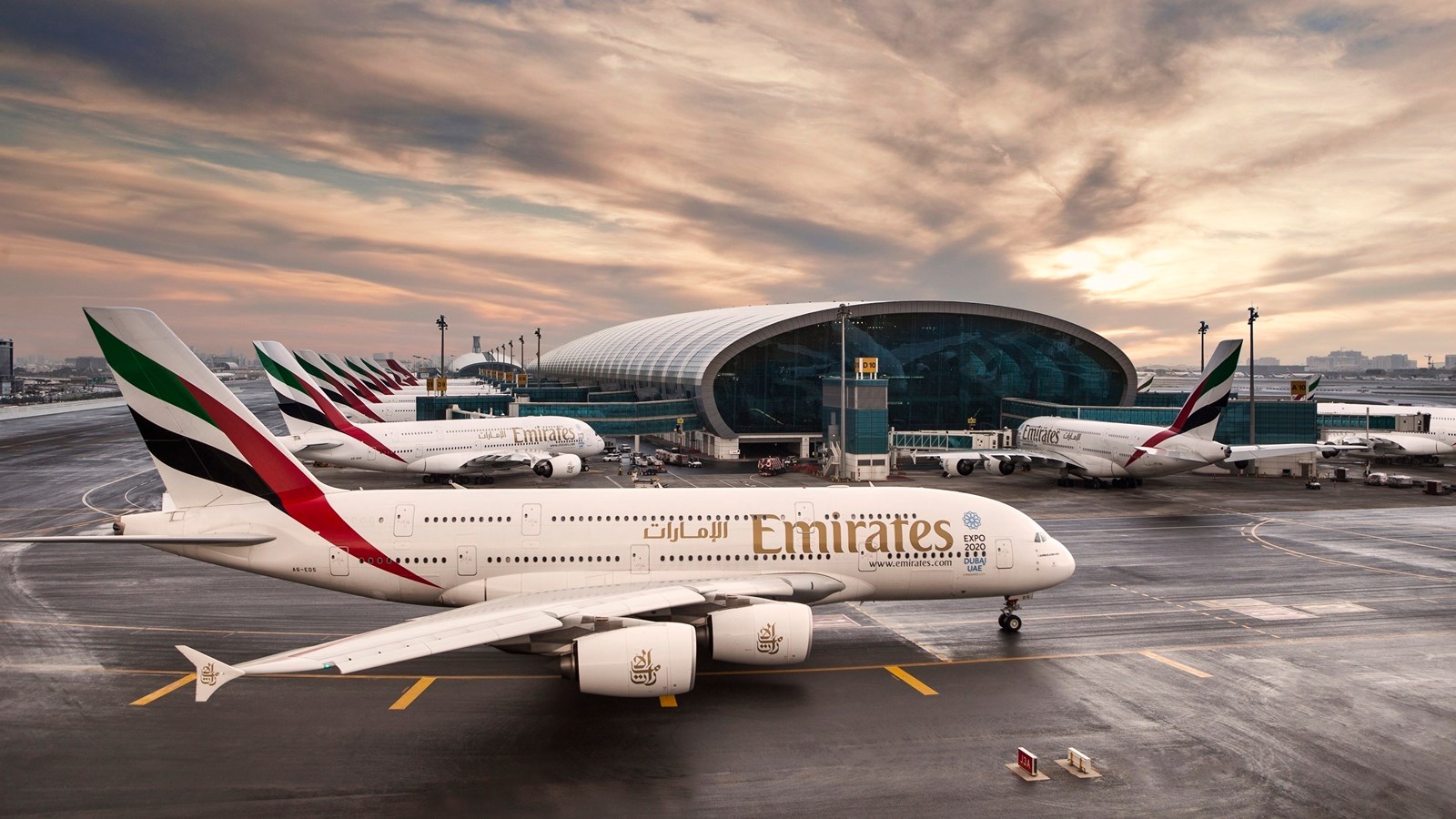 The Future Is Here

Share on:
Already a global leader in transport, Dubai's portfolio of transportation projects is poised to make it a true city of the future.

Dubai has long been known as an all-star for transportation, primarily because it houses one of the largest airports in the world, the Dubai International Airport, and perhaps the most well-known supercarrier, Emirates. While the Emirate’s international transport abilities have received due credit, the local transportation infrastructure is also first rate, and authorities are planning not for now, but for the future.

If Dubai’s transportation sector can be defined with just word, “innovation” is it, and the choice word among authorities today is autonomous. Dubai’s Roads and Transport Authority recently launched the Dubai Autonomous Transportation Strategy. The goal of the strategy is to have 25% of all of the Emirate’s transportation be autonomous by 2030. This will equate to about 5 million daily trips and cut transportation costs by 44%. The plan is set to save as much as AED900 million annually, as well as an additional AED1.5 billion by cutting down on environmental pollution by about 12%. By 2030, the program is expected to have generated some AED18 billion in annual economic returns.

Additional savings from the plan will come from a reduction in accidents, which the authority forecasts will reduce by 12%. It will also increase the productivity of people by 13% and save nearly 400 million hours on transportation trips per year. As part of the plan, Dubai is adding to its taxi fleet 50 new Teslas to accompany the 200 it added in 2017. The authority plans to have 50% of its taxi fleet composed of green vehicles by 2021. In September 2017, onlookers watched the maiden voyage of a two-seater passenger drone; when fully implemented, these autonomous drones will be able to carry passengers 30 minutes, high above and quickly past the traffic.

Dubai is a transport leader in all areas. Jebel Ali Port is both the busiest port in the region, ninth-busiest globally, and largest man-made port in the world. The port created a master plan in 2001 and renovations are still underway. Plans put ultimately make it the world’s biggest container port. The port currently has 67 berths and sees an annual cargo tonnage of 13.6 million TEUs. Its deep-water berths mean it can dock the world’s largest containerships as well as aircraft carriers.

The Dubai Metro opened in September 2009, and today its nearly 75km of track see a daily ridership of over 353,000. The system has 49 stations between its two lines. In 2013, the Roads and Transport Authority announced its plan to expand the system. The vision envisages the addition of four new lines, as well as the expansion of the current two. By 2025, the authority plans to have built an additional 96 stations and added over 90km of track to the system.

Dubai’s location has made it an important player in international trade and transport logistics. The government has worked to leverage its location between east and west to act as a gateway for emerging markets. The government’s support of business and its streamlined customs facilitation have made Dubai the region’s preferred transit and re-export center, hosting on average 70% of the region’s air cargo annually.

TBY recently met with Geoff Walsh, the Senior VP and Country Manager of DHL Express UAE, who explained the benefits of being based in Dubai, as well as how the Emirate could get even better. “The UAE has been extremely supportive,” Walsh said. “By being forward thinking, the country has created a logistics infrastructure that rivals much larger countries. Creating a free trade agreement within the GCC would be valuable, though such agreements take time and serious effort. This would be the next level of regulatory vision. However, the UAE operates better than anywhere, and because of this ease of operation, it will continue to grow.”